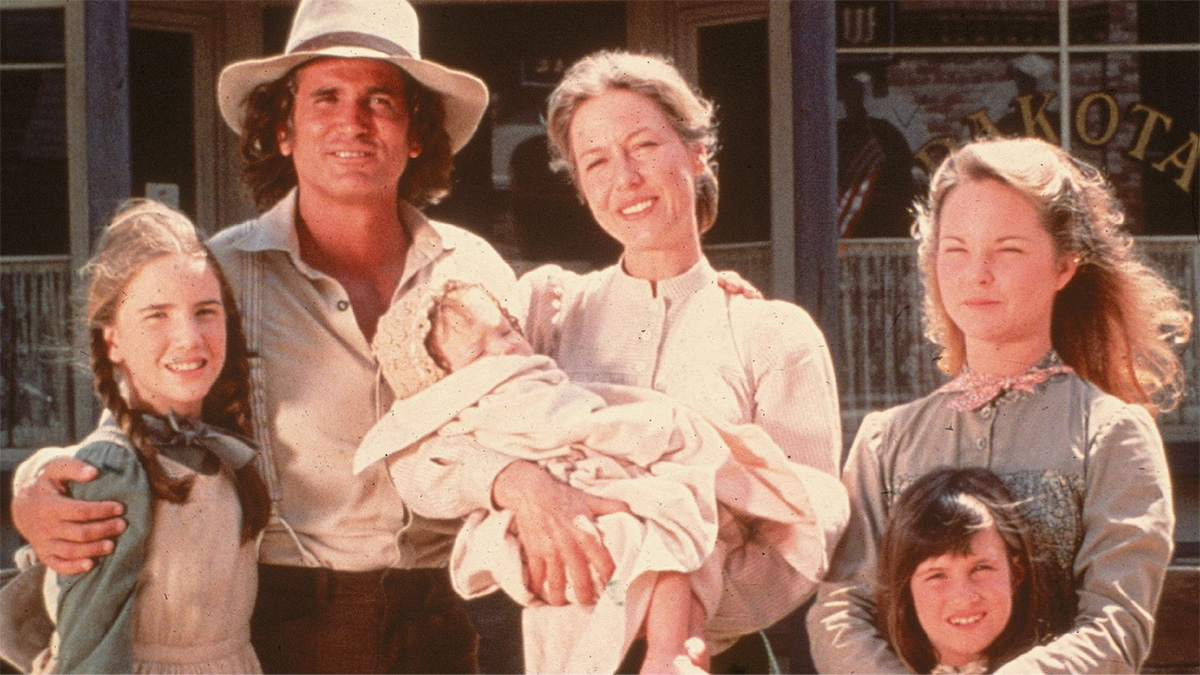 It was a much-loved show around the world and attracted millions of fans, even becoming one of Spanish Television’s most popular series in the late 1970s and early 1980s.

The classic show, which ran from 1974 to 1983 was based on Laura Ingalls Wilder’s best-selling children’s books and follows the life of the Ingalls family living in 1800s Walnut Grove, Minnesota.

The family start life as farmer and mill worker Charles Ingalls, played by Michael Landon, and his wife Caroline and three daughters Mary, Laura, and Carrie, then add daughter Grace and adoption of son Albert in season five.

It’s been more than three decades since the show left our screens its stars went on to have successful lives after the big hit ended.

Karen Grassle played the mom of the family, or Ma as she’s known to fans around the world and at 78 years old today is still acting.

The California-born actress did leave our screens but didn’t leave acting, she returned to her first love Broadway, a passion that grew while studying acting in London.

She appeared in stage shows around the U.S. and even went on to set up her own theater company. Performing in stage classics such as “Cabaret” and “Driving Miss Daisy” she returned to our screens in 1994 in the movie Wyatt Earp, starring Kevin Costner.

At 75 years old she stepped out of her comfort zone and took a part in horror movie Lasso which she was unsure about at first.

Melissa Gilbert beat off stiff competition from 500 other actors to get the part of Laura Ingalls at just 9 years old. The young actress portrayed the girl who would grow up and write the best-selling stories which inspired the hit show.

During her time on the much-loved family drama she also appeared in television films, including The Diary of Anne Frank and The Miracle Worker and at just 21 years old she was given a star on the Hollywood Walk of Fame.

After the show ended she was president of the Screen Actors Guild, appeared on reality dance show “Dancing with the Stars” and wrote a number of books including her autobiography Prairie Tale: A Memoir.

The price price of global fame took its toll on Gilbert, who has battled alcoholism and drug abuse, which she revealed in her 2009 autobiography.

At one point, she was drinking two bottles of wine a night, by herself.

In 2013, Melissa Gilbert planned on running for Congress in Michigan but had to withdraw due to medical reasons.

Since then she has been focusing on her private life with her third husband “Thirtysomething” actor Timothy Busfield who says he’s “the luckiest man on earth” to be married to the “Little House” star.

Michael Landon was already a star appearing as Little Joe Cartwright on TV hit “Bonanza” when he landed the role of dad Charles Ingalls and became the most popular American dad on TV.

Even after he stepped away from appearing on the show he still stayed as its executive producer, director, and writer. He went on to star in popular series “Highway to Heaven”, which he also directed, produced and wrote.

Landon married three times and had nine children, 3 of which were adopted. He was about to star in another series “Us” when he was diagnosed with pancreatic cancer and three months later died at just 54 years old.

Melissa Sue Anderson had already appeared on popular TV shows like “Bewitched” and “The Brady Bunch” when she secured the part of Mary, the Ingalls’ eldest daughter, at only 11 years old.

She went on to appear in a number of TV shows including “The Equalizer”, “Alfred Hitchcock Presents”, “CHiPs” and “Murder, She Wrote”, and was the associate producer for Michael Landon’s TV project “Where Pigeons Go to Die”.

She’s now a Canadian citizen living in Montreal with her husband television writer and producer Michael Sloan and their two children.

Although just four years old when they landed the part, they had already appeared in made-for-television drama Sunshine when they were aged just 3.

They made their final appearance on the series in 1982 but it was Lindsey who did most of the scenes as Carrie after Sidney broke her arm several times.

After leaving the show in 1983, they both appeared in commercials and Sidney starred in the film Hambone and Hillie in 1983 but they both decided to retire from acting to continue their studies, graduating from high school in 1988.

I can’t believe it’s been more than three decades since this show left our screens! It was pure comfort viewing.

Please share with all the ‘Little House on the Prairie’ fans you know.