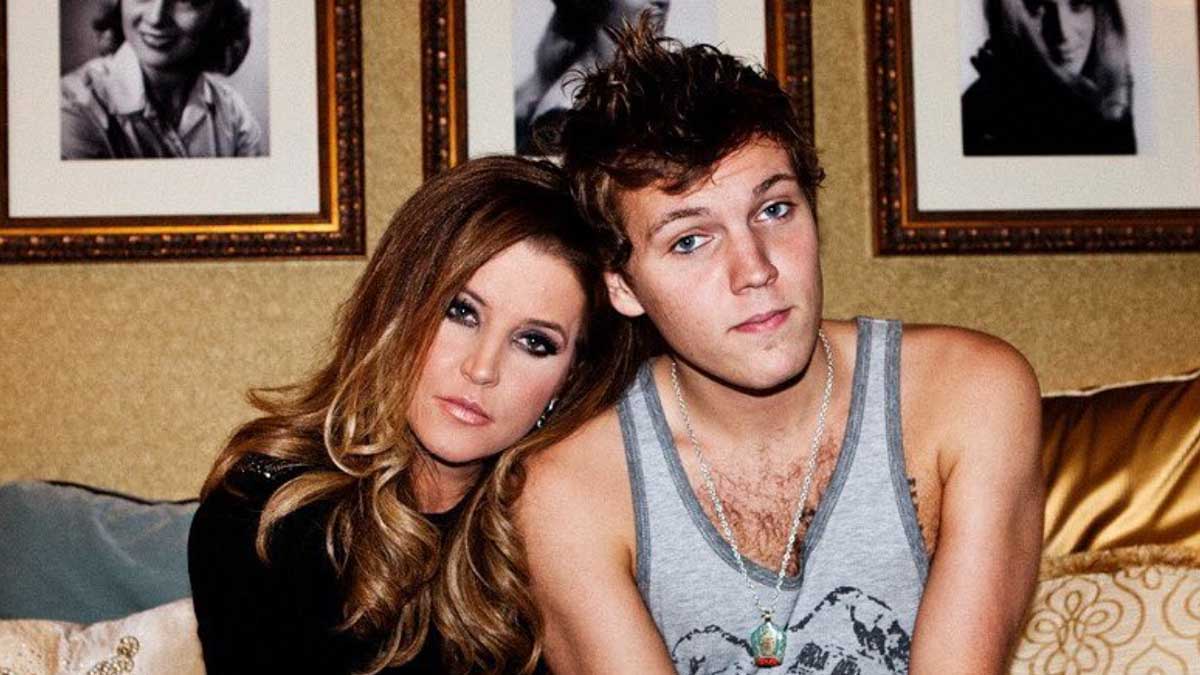 Nearly two years after Benjamin Keough died by suicide, his mother, Lisa Marie Presley is once again reflecting on the heartbreak she has endured since then.

“Navigating through this hideous grief that absolutely destroyed and shattered my heart and my soul into almost nothing has swallowed me whole,” she recently wrote on Instagram.

Presley shared the emotional message about grief alongside a review of the upcoming film, Elvis.

Benjamin, the grandson of Elvis and Priscilla Presley, was found dead in his California home in July 2020. It was confirmed that the 27-year-old died by suicide.

At the time of his death, Presley was said to be inconsolable.

“She is completely heartbroken, inconsolable and beyond devastated but trying to stay strong for her 11-year-old twins and her oldest daughter, Riley. She adored that boy. He was the love of her life,” her representative told The Hollywood Reporter.

Since his death, Presley has not spoken much publicly about Benjamin and the effect his death had on her or her other three children.

It wasn’t until what would have been Benjamin’s 28th birthday in October 2020 that Presley broke her silence and paid tribute to her son with a photo and touching caption.

“My beautiful beautiful angel, I worshipped the ground you walked on, on this earth and now in Heaven,” she said. “My heart and soul went with you.”

“The depth of the pain is suffocating and bottomless without you every moment of every day.”

Now, nearly two years after her son’s death, Presley is once again opening up about her journey with grief. This time she also took the time to give her own review of Baz Luhrmann’s upcoming film, Elvis.

She commented that she’s been able to see the film, which premieres June 24, twice and believes it’s “nothing short of spectacular.”

She gave praise to Austin Butler for “accurately and respectfully” playing her father in the film. Something she believes is worthy of an Oscar.

And while Presley enjoyed the film, she wrote that perhaps one of the most special moments was what happened after the credits.

“What moved me to tears as well was watching Riley and Harper, and Finley afterwards, all 3 visibly overwhelmed in the best way possible way, and so filled with pride about their grandfather and his legacy in a way that I have not previously experienced.”

“It breaks my heart that my son isn’t here to see it. He would have absolutely loved it as well,” she added.

Losing a child is unimaginable. I’m not sure if the pain really gets better over time or you just learn to manage it.