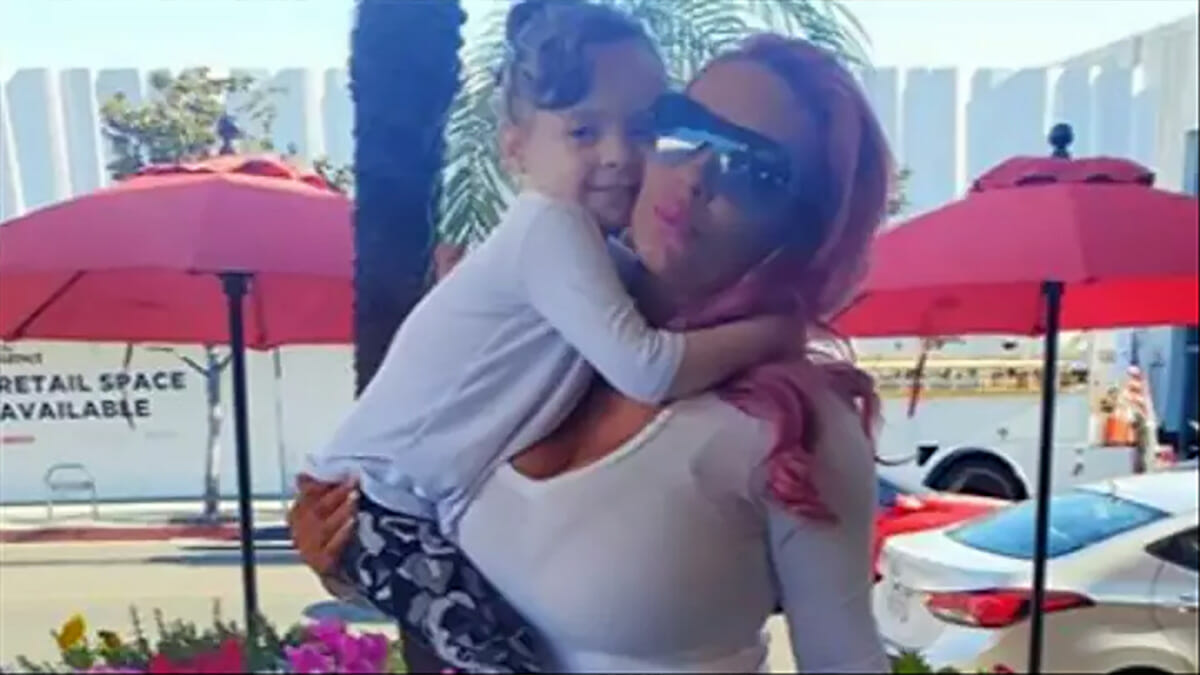 It’s a woman’s right to breastfeed her child and breast milk isn’t known as “liquid gold” for nothing but women continue to suffer criticism for doing what nature intended.

Breast milk contains antibodies that help your baby fight off viruses and bacteria and feeding a baby breast milk longer than six months “is proven to lower the chances of childhood and adult illnesses,” according to WebMD.

Those moms that continue to breastfeed their children longer than 12 months seems to be on the receiving end of many people’s different opinions on the matter, especially when it comes to celebrities.

Model Coco Austin attracted mixed reactions when she posted pictures of herself breastfeeding her four-year-old daughter on Instagram.

“At a time when the world feels like its coming to an end.. suck up as much love as you can!” Coco captioned the photo. “I know the moms out there will appreciate this pic! Ive been getting alot of props in the breastfeeding community and get tons of emails from woman/moms appreciating me bringing light to the subject.”

Many moms and celebrities came out in praise of her continuing to breastfeed but others called it “insane” to be breastfeeding a four-year-old.

One person wrote: “That’s weird I’m all for breastfeeding but after two it have to stop.”

Another said: “Love you Coco but when your child is old enough to communicate with their peers and you aren’t producing breast milk, it’s time to pull the plug. Her coping skills on how to self comfort should be independent at this age.”

Coco, who is married to rapper Ice T, responded to the criticism.

“I get tons and tons of requests that want me to speak on it! At this point in nursing its just for comfort and believe me the girl loves meat so its not like she isn’t eating real food…,” she wrote on social media.

‘Us moms are connected’

“Thank you to all that understand my view… I see most of you are so eager to side with me and I too root for you in your journey as well… Us moms are connected.”

Her husband has also come out in support of his wife breastfeeding.

He told TMZ: “Every once in a while, she wants to get close to her mom, that’s what they do.”

What do you think about Coco breastfeeding her four-year-old child? Feel free to leave your comments on our Facebook page and don’t forget to share.