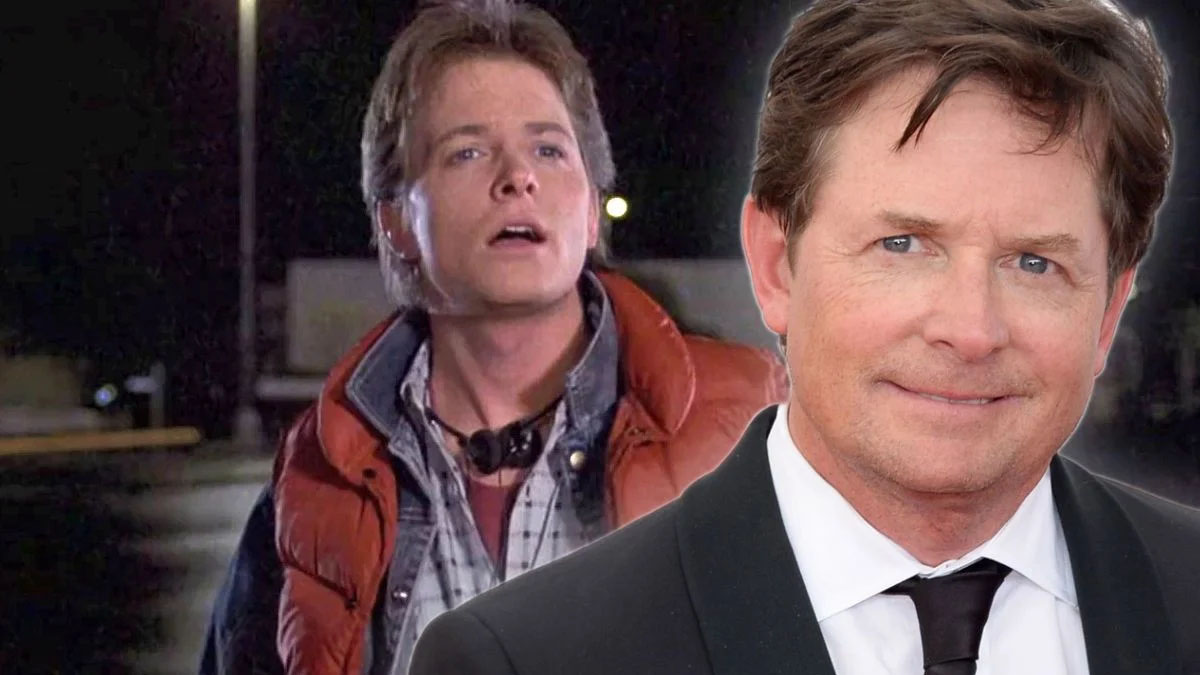 Hollywood star Michael J. Fox has revealed his short-term memory is “shot” almost 30 years after being diagnosed with Parkinson’s disease.

The Back to the Future star has remained on our screens since being diagnosed with the degenerative disorder in 1991 winning a string of awards for his roles in TV hits “Spin City”, “The Good Wife” and “Curb your Enthusiasm”.

After being diagnosed at just 29 years old he kept his condition secret for 7 years after a time struggling with depression and alcoholism following his diagnosis.

Now the 59-year-old says the disease is taking its toll on his short-term memory.

“My short-term memory is shot,” he said in an interview with People magazine.

The Canadian-born actor shot to fame after his roles as Marty McFly in the Back to the Future trilogy and Scott Howard in Teen Wolf in the mid 80s, said he always had a “real proficiency for lines and memorization.”

But now he admits the “last couple of years have been trickier than most.

“And I had some extreme situations where the last couple of jobs I did were actually really word-heavy parts. I struggled during both of them,” he said.

Despite his struggle with short-term memory, the actor remains optimistic adding, “I have things that I’ve been blessed with that are just incredible. Life is rich. Life is good.”

Fox, who has been married to actress Tracy Pollan since 1988 and have four children together, says his life is a lot quieter now.

But he’s still working on his upcoming memoir “No Time Like the Future,” which is set to be released on November 17.

“My guitar playing is no good. My sketching is no good anymore, my dancing never was good, and acting is getting tougher to do,” Fox admitted. “So it’s down to writing. Luckily, I really enjoy it.

“People don’t believe me, but I love life. I love being with my family.”

Not only has the actor had to deal with Parkinson’s but was diagnosed with a non-cancerous tumor on his back which meant he had to learn how to walk again.

Not long after he had a fall which plunged him into one of his darkest moments but through his tough times he said he has learned that optimism is rooted in gratitude.

“It’s not that I wasn’t sincere before, but my gratitude is deeper now, from having gotten through the darkest times,” he adds.

Fox’s work to both highlight Parkinson’s and the potential treatments for the disease, setting up the Michael J Fox Foundation, has led him to be named one of the 100 people “whose power, talent or moral example is transforming the world” in 2007 by Time magazine.

I hope this wonderful, creative man keeps doing what he loves, let’s share to show our support.