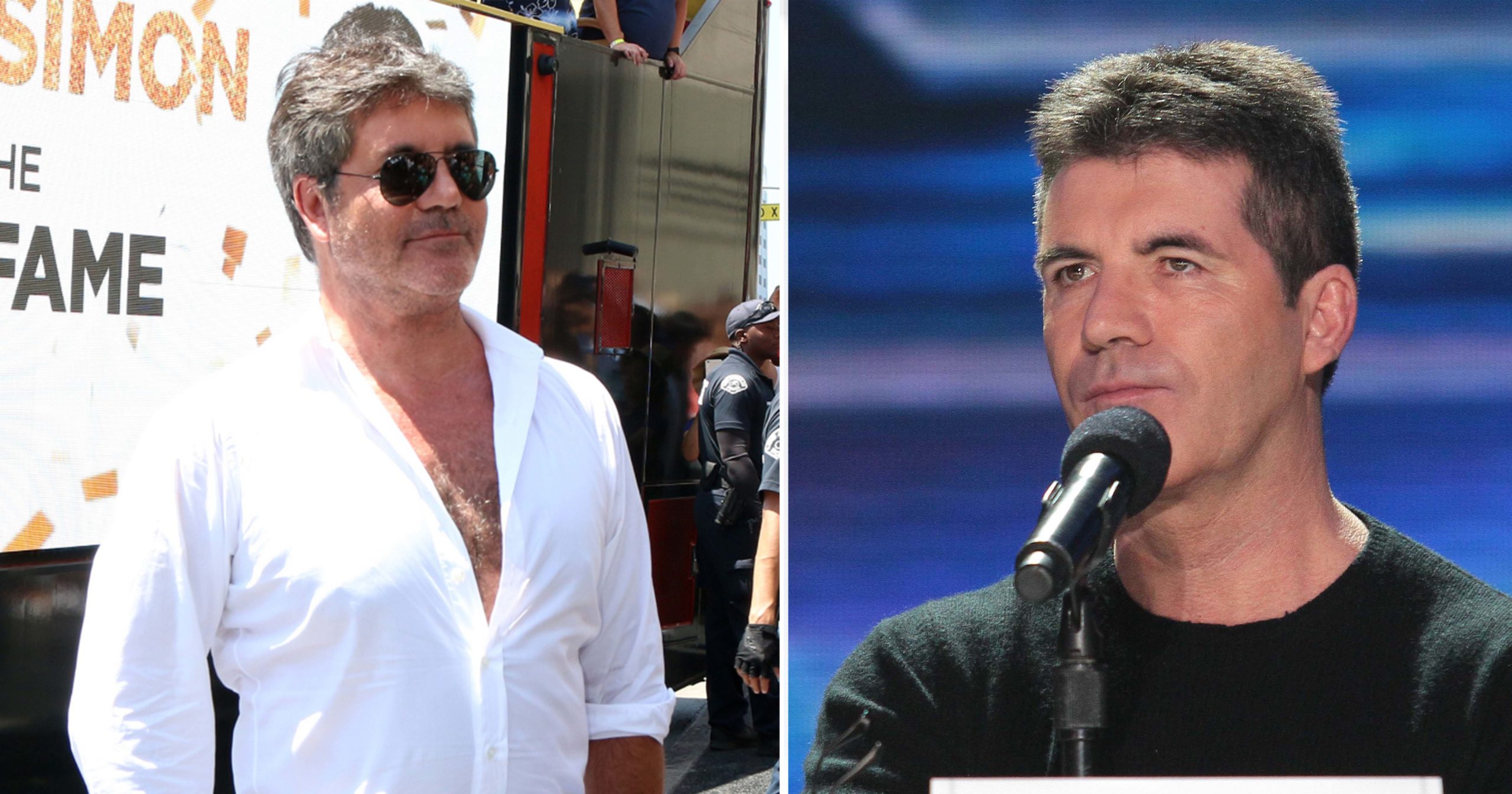 Simon Cowell has now fully recovered from the serious bike accident he had last year. The media mogul has returned as a judge on America’s Got Talent, but he also has another show coming up that’s likely to get the viewers going.

At present, Cowell is living a quiet life in California alongside his son and partner. At the same time, he made headlines not that long ago for doing Botox injections, with one doctor saying that he’s been left with a ‘permanently sad face’.

Now, a new picture of Simon Cowell has emerged on social media. Suffice to say it looks like he’s doing amazing.

Simon Cowell’s early life was a roller coaster. He founded several record companies, but besides signing Il Divo in the late 1990s, things were pretty rough.

However, in 2001, the world of entertainment would witness the birth of a new entity. Together with Spice Girls manager Simon Fuller, Simon Cowell created the program Pop Idol, on which he starred as a judge. The show became a smash-hit among viewers, and Simon became a mega-celebrity overnight.

His tight t-shirt and now-classic catchphrase, “I don’t mean to be rude but…” became a trademark, and just a year later, Fox picked up the show. It was headed for the US, and Simon all of a sudden became a celebrity across the Atlantic.

The first season finale – during which Kelly Clarkson became the first US winner – attracted more than 26 million viewers, and Simon quickly understood that there was a huge amount of money to be made.

Simon became a multi-millionaire in just a couple of years. The talent shows including X Factor and America’s Got Talent generated huge amounts of cash for him alongside his other record companies. Then, in 2006, he landed a new deal.

Cowell remained a judge on American Idol, for which he got around $36 million dollars per season for another five years. He also signed a three-year “golden handcuffs” deal with ITV worth around $35 million.

In more recent times, though he still works hard on several of his businesses, Simon has become a family man as well.

In 2013, Simon and his girlfriend Lauren Silverman announced that they were expecting their first child. On Valentine’s Day of 2014, they welcomed their son, Eric.

Cowell’s family are living their best lives, but at the same time, Simon has had several problems with his health.

In October of 2017, he was rushed to the hospital after fainting and falling down the stairs. His representative described it as “a scary morning,” and it was later determined that the fall was due to low blood pressure.

“I’m thinking, what about alcohol? That’s all I care about,” Cowell recalled in an interview with Extra.

“And he said, ‘Maybe not quite as much as you had before.’”

Simon Cowell has been doing great since embarking on his incredible health journey. However, last year, the music mogul was involved in a serious accident.

Cowell said he was “doing fine” following the six-hour surgery, which included placement of a metal rod. However, things really could’ve turned out far worse than they did.

In any case, the accident forced him to miss the beginning of the season’s live show America’s Got Talent.

“Some good advice… If you buy an electric trail bike, read the manual before you ride it for the first time,” Cowell wrote on Twitter.

Speaking with ExtraTV, Cowell explained that he was shocked once he saw the X-ray of his back.

“I knew I’d broken my back the minute I landed. It was really, really kind of sudden and it hurt,” he said.

“It could have been a lot worse. When I saw the X-ray, I really nearly could have smashed my spine to pieces, so I literally wouldn’t have been able to walk.”

Recovering from the accident has taken some time. However, it has also shown us all that Cowell was determined to do all he could in a bid to get back to normal. He managed just that thanks to a very impressive workout routine.

Simon made a staggering $36 million dollars in 2008 alone, CNN reports. According to Celebritynetworth.com, the media mogul earned $45 million in 2017, and $41 million the year after. In 2020, Simon Cowell bagged more than $50 million.

In total, Simon has a net worth of roughly $600 million. He donates a portion of his money every year to different organizations. During the COVID-19 pandemic, for example, he donated $1.5 million to Feeding America and Feeding Britain.

Over the last number of years, Simon’s actually been heavy criticized because of his botox injections.

He’s had several botox injections over the years, and according to Hello, the media mogul was one of the first male television stars to admit to having them.

In 2018, Cowell told the Sun he underwent a non-surgical “sewing bioplastic-infused thread” facelift.

Cowell added that him using Botox actually “added 10 years” to his television career. However, he also admitted that he probably went a little too far.

Speaking to the Mirror, Cowell admitted he enjoys looking back on the years during which he did plenty of botox.

Plastic surgery and botox might be a good thing for some people, but one should always try and be happy in appreciating their own natural beauty.

In 2019, plastic surgeon Dr. Anthony Youn actually called out Simon for doing too many injections.

Simon has been on the latest season on America’s Got Talent. Now, a new picture of him has surfaced on Instagram – and it sure seems like he’s doing really well!

Via Instagram, TV host and presenter Maya Jama shared a picture with Simon Cowell, where the media mogul can be seen with a large grin on his face. Jama wrote in the caption that she is going to be in a new project with Cowell.

“From watching talent shows made by this man growing up to hosting one myself on big bloody ITV is honestly a dream I don’t wanna get all deep on here but the journey has been a mad one & I am so so grateful for the opportunity and excited for this next chapter,” a part of the caption read.

According to the Mirror, Maya Jama will be working with Simon Cowell on his new ITV show, which was announced earlier this summer.

Cowell’s new show is called Walk The Line, and is described as having “viewers on the edge of their seats”.

“We wanted to develop a show which will give the contestants a life-changing cash prize if they win,” Cowell explained.

“Each show there will be a champion who must make a vital decision: either cash out then and there or stay in the contest to compete again the following night and have a chance to claim the huge prize.”

We wish Simon Cowell all the best in the future. And doesn’t he look great in this new picture?!

Please, share this article on Facebook if you also think Simon Cowell is doing a great job as a jury member on America’s Got Talent!