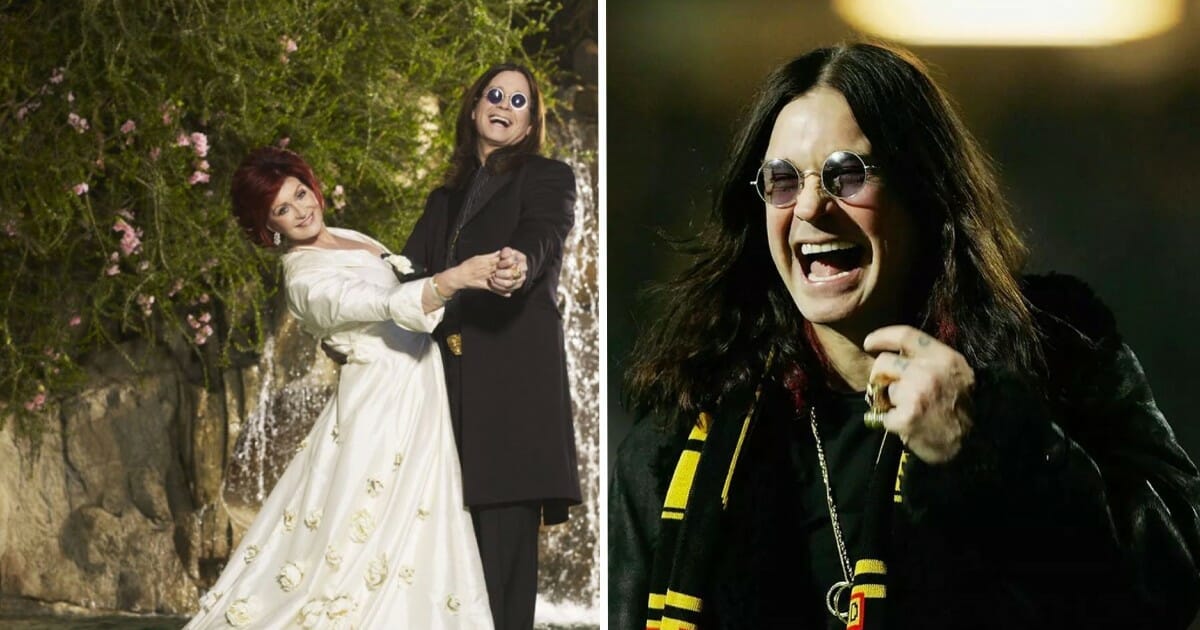 On Tuesday, Ozzy Osbourne, 71, revealed he has Parkinson’s disease, a “progressive nervous system disorder.” There is no cure, only treatment which can help lessen the symptoms associated with the disease.

“It’s been terribly challenging for us all,” he told Robin Roberts on Good Morning America.

The singer and television personality known as “the Prince of Darkness,” revealed that 2019 was a particularly difficult year, health-wise for him. After he performed a show on New Year’s Eve he had a “bad fall,” which required surgery.

Not long after he found himself in the hospital with an upper respiratory infection, and in February he was diagnosed with Parkinson’s.

“It’s PRKN 2,” his wife, Sharon Osbourne, said. “There’s so many different types of Parkinson’s; it’s not a death sentence by any stretch of the imagination, but it does affect certain nerves in your body.”

Since his diagnosis, Ozzy has postponed his world tour and managed to stay out of the limelight. But now he’s ready to face the world.

“I’m no good with secrets. I cannot walk around with it anymore ’cause it’s like I’m running out of excuses, you know?”

While Ozzy has taken the time to recover from previous surgeries and receive treatment for his new diagnosis, his family has stood by his side–even if it took some time to get there.

“It’s kind of become a bit of – I think a role reversal for us, where we have to be like, ‘Snap out of it. Come on we – we have to all admit what’s happening here,’ so that we can get over this,” Kelly Osbourne, Ozzy’s daughter, said. “And it took a while for everyone to be on the same page.”

Although Ozzy said he’s in a much better place than he was a year ago, he still finds it difficult adjusting to his new reality.

“Coming from a working class background, I hate to let people down. I hate to not do my job,” he said. “And so when I see my wife goin’ to work, my kids goin’ to work, everybody’s doing — tryin’ to be helpful to me, that gets me down because I can’t contribute to my family, you know.”

In April, Ozzy plans to seek additional treatment in Switzerland.

I hope the news of Ozzy’s diagnosis brings light to this horrible, incurable disease. Ozzy, I pray that you find the treatment that works for you.

Share this article on Facebook if you wish that one day there will be a cure for Parkinson’s.