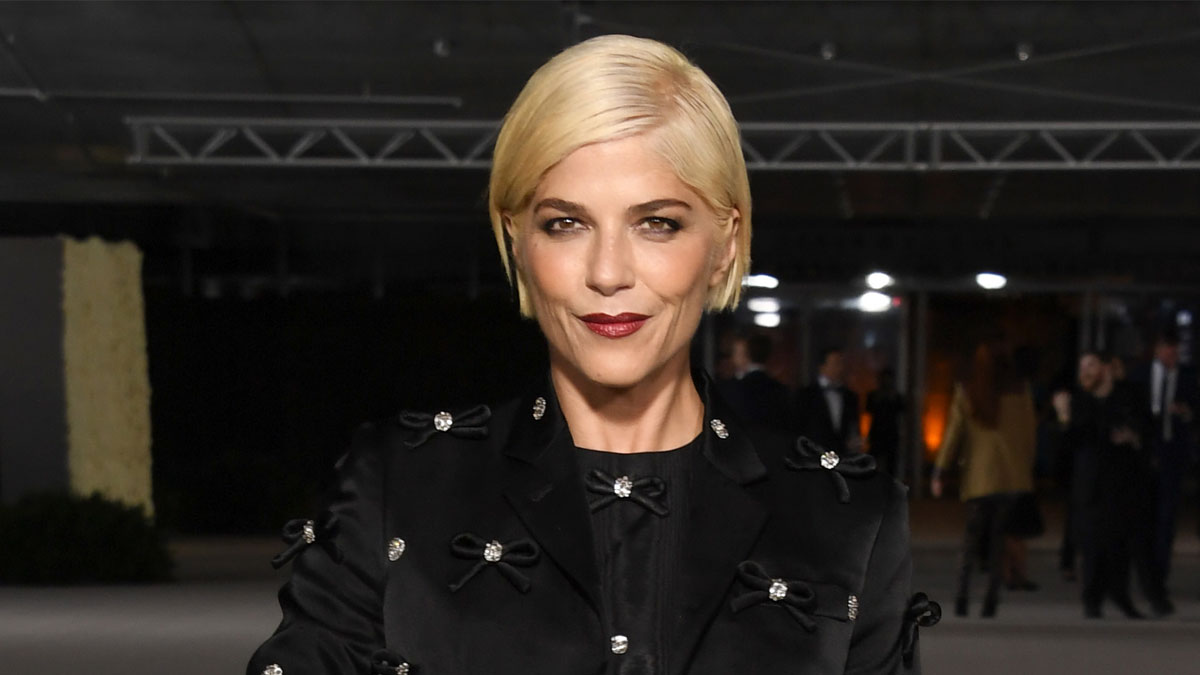 Selma Blair has decided to withdraw from Dancing with the Stars citing health concerns.

Blair, 50, was diagnosed with multiple sclerosis in 2018 and though she has performed well during the past five weeks of the competition, she revealed that recent MRIs show her body is taking a hit.

“I’ve been monitored … I had MRIs and the results came back, and it all adds up to, I can’t go on with the competition,” she told her partner Sasha Farber in a taped piece.

“I’ve pushed as far as I could. With a chronic illness, you do have special considerations, and my body has taken a hit. It’s way too much for the safety of my bones. I could do extensive damage that I, of course, do not want,” she said.

The Cruel Intentions actress has publicly battled MS since 2018.

MS is a chronic disease where immune cells attack the central nervous system.

Prior to joining the cast of the 31st season, Blair said she was “feeling good.”

“I am thrilled to learn how to move my body better right now, I am thrilled to have support, be here — have camaraderie,” she said. “I cannot believe that I am ready in my life to do this. I am so excited.”

Her first dance, a Viennese waltz to David Cook’s “The Time of My Life,” left many in tears, including the judges.

Week after week she continued to impress the judges and audience, but behind the scenes, the rigorous routine was taking a toll on her body.

“I definitely was so excited to be active and learn… but it’s tough on your body. I know as a mom and someone who wants to represent people, some people who are taking chances, sometimes there are consequences. Mine is fine, I’m gonna be OK, there are little tears, but I don’t want it to be something serious.”

For her final performance, she and Farber danced the Waltz to “What the World Needs Now Is Love.”

“This is a dance for everyone that has tried and hoped they could do more, but also, the power in realizing it’s time to walk away. I am so, so grateful to be able to do one last gentle dance,” Blair said.

Her last dance earned her a perfect score.

While she may be stepping away from the competition due to health concerns, she told reporters after the show that being on DWTS was better than any kind of therapy.

“I had gains here physically that I couldn’t get in physical therapy or through Zoom therapy with my body or balance,” she said, according to People. “This was a real immersion therapy.”

Competing on the show gave her a major confidence boost and “totally” improved her motor skills, something that she worries how she’ll be able to replicate at home.

“It’s going to be hard because it’s like you almost need this intensity to feel some internal competition in it to push myself.”

Selma, you are inspiration to everyone with a chronic illness. We will miss you on DWTS, but we know you did your best.