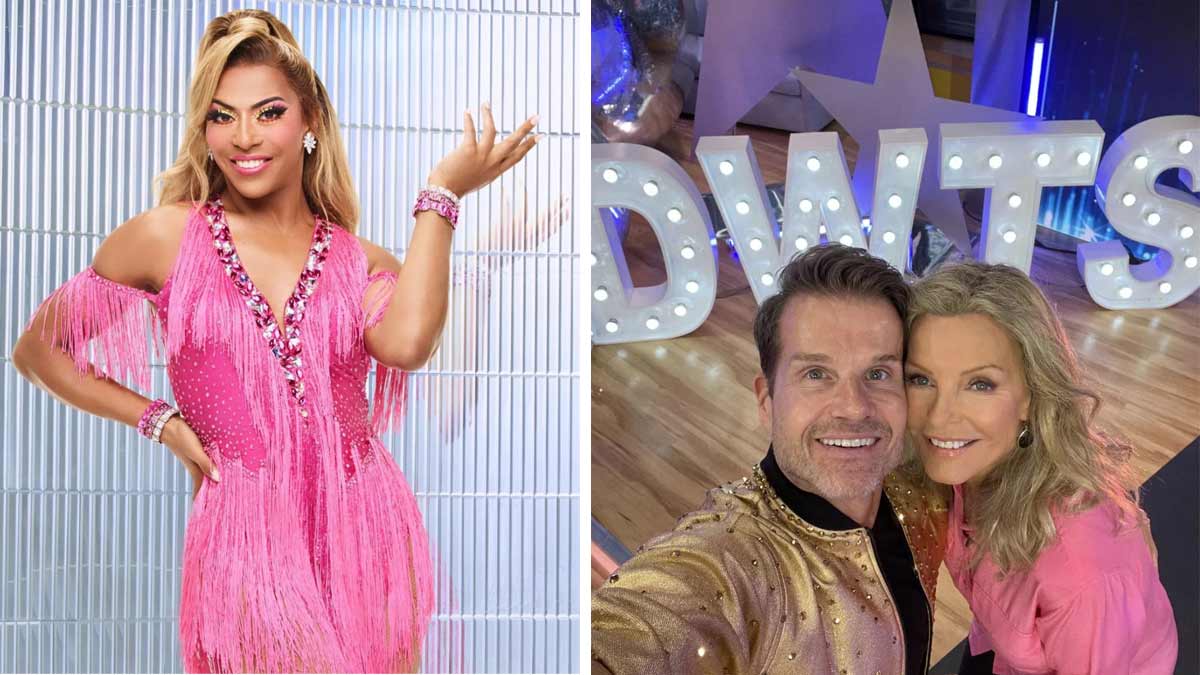 Dancing with the Stars is back for season 31, and this year there are a number of changes to the show including a new digital home, a new co-host, and a list of competitors that is sure to appeal to a wide audience.

The entire cast was revealed Thursday on Good Morning America.

While Len Goodman, Carrie Ann Inaba, Bruno Tonioli, and Derek Hough will return as judges, Alfonso Ribeiro will join the show and co-host with Tyra Banks.

This year, which will mark the first time the dance competition will not air on ABC but rather on Disney+, also marks the first time a drag queen will compete on the show.

The 40-year-old, who also starred in A Star is Born and currently co-hosts an HBO reality series, “wants to show up for the moment” and to “show up for everyone who ever felt like they were on the outskirts, that didn’t feel seen.”

Ladd, who replaced Farrah Fawcett in the second season of Charlie’s Angels, said she had been asked to participate multiple times, but it was only now that it felt right.

Charli D’Amelio, a TikTok star also joins the cast. The 18-year-old who has over 146 million followers is a trained competitive dancer. Her family has their own reality show, The D’Amelio Show which follows their sudden rise to fame, on Hulu.

Charli’s mom, Heidi, will also be competing. She too is a former competitive dancer, however she has assured everyone it “was a long time ago. It’s 30 years since I’ve danced.”

Jordin Sparks, the winner of American Idol season 6, will also join the competition.

Daniel Durant, a deaf actor who made a name for himself on Switched at Birth, will dance on the show with Britt Stewart. “I love the stage, so I feel at home and I really am ready, but it’s new, the dancing part,” he said.

What are your thoughts on this season’s cast? It’s certainly a wide range of talent, but I kind of wish they didn’t cast people who previously competed as a dancer, even if it was several years ago.