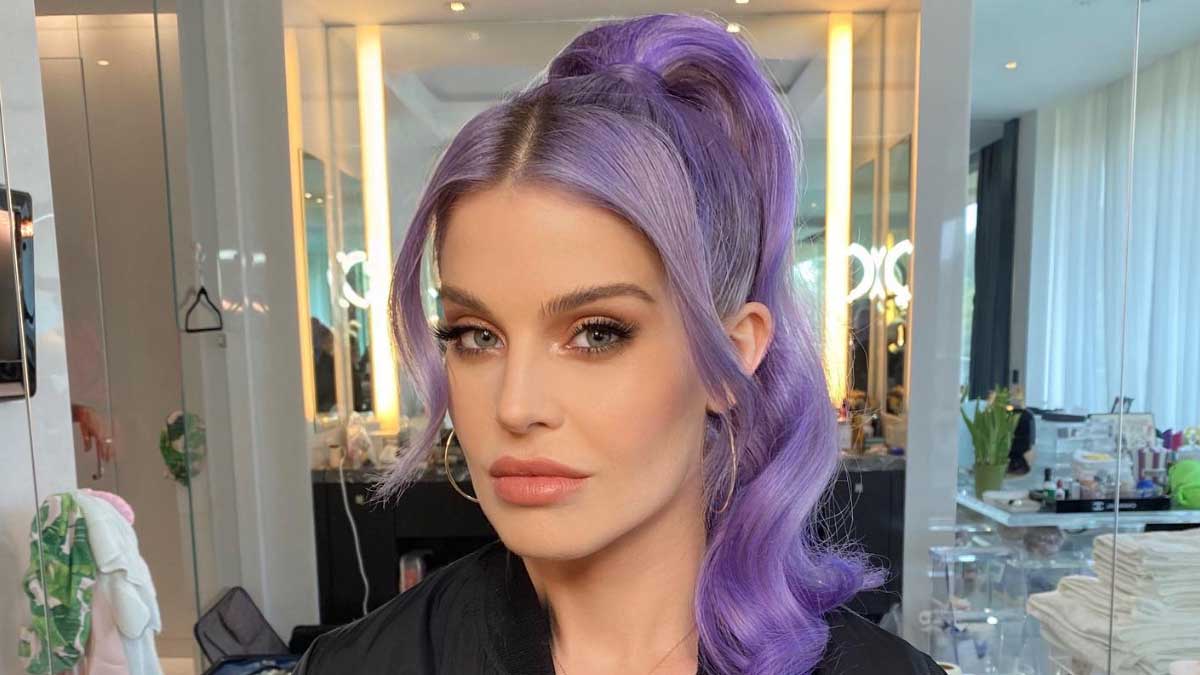 Sharon Osbourne revealed that her daughter Kelly has welcomed a baby boy with boyfriend Sid Wilson.

Osbourne made the announcement on Tuesday’s episode of the U.K.’s The Talk.

“She has, yeah,” the now grandmother of five replied when asked about her daughter giving birth.

She also revealed the boy’s name is Sidney, named after his father.

The 38-year-old former Fashion Police star announced she was expecting in May 2022.

At the time she had been dating Wilson, Slipknot’s DJ, for several months.

“I know that I have been very quiet these past few months so I thought I would share with you all as to why… I am over the moon to announce that I am going to be a Mumma. To say that I am happy does not quite cut it. I am ecstatic!” she shared on Instagram.

Since announcing her pregnancy, Kelly has remained relatively quiet on social media.

Although shortly after sharing her exciting news she revealed had been sober for one year.

“If you would have told me 365 days ago that I would be sober, happy, and about to be a mumma I would have laughed in your face. Life is truly amazing when you do the work.”

In early November she hinted on her Instagram Stories the time had come, “Okay, here we go” she wrote, but did not share anymore information.

“[They’re] just so, so great. So great,” Sharon said of her daughter and grandson on The Talk.

For those itching to see a picture of Kelly’s bundle of joy, you’ll have to wait awhile.

“I am not ready to share him with the world,” she wrote. “It is no one’s place but mine to share any information on my baby.”