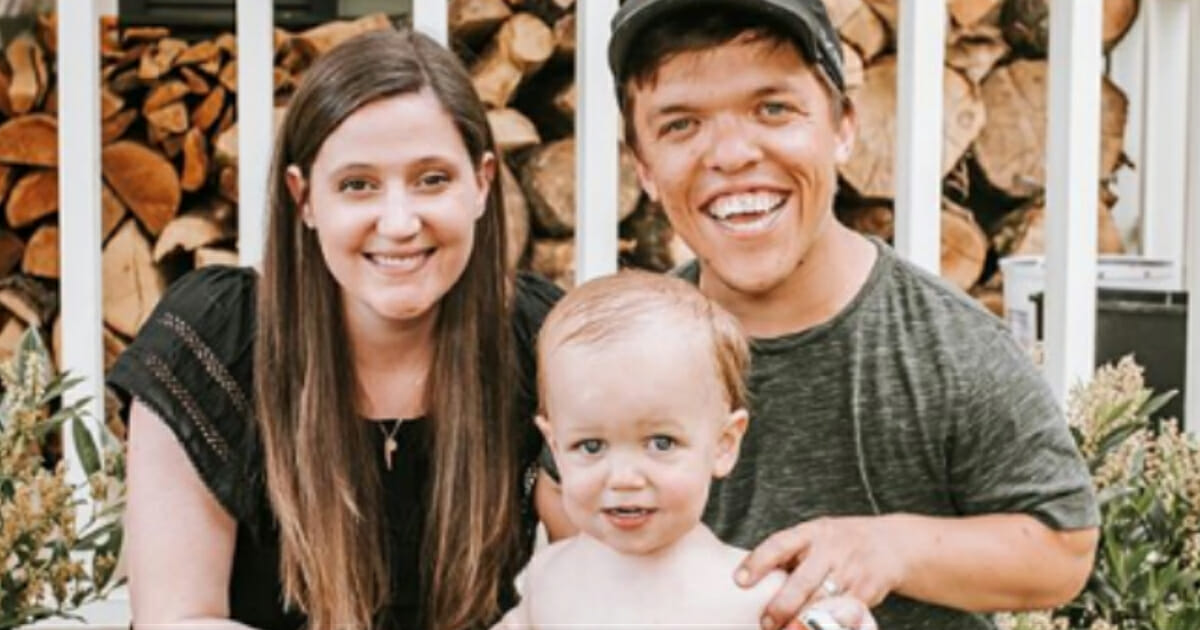 Congratulations are in order for Tori and Zach Roloff! The reality TV mom has announced that they are expecting baby number two!

Zachary and I are so excited to announce that Jackson is going to be a big brother! We are expecting a sweet baby girl this November! ? Thank you so much for always supporting our family and loving us! #zandtpartyoffour #babyroloff #babyjroloff #moniqueserraphotography ?: @moniqueserraphotography

The proud parents have one child, a son named Jackson, who just turned two-years-old.

But Tori didn´t just reveal her pregnancy, she also revealed the gender of her second child! She is expecting a girl, due in November of this year.

Zach had opened up to PEOPLE about raising a child with dwarfism.

“You have to encourage a dwarf child a little more because it will take them five steps to do what others can do in two,” he said. “But I knew, dwarf or not, I was going to parent my child with the mentality that not everyone gets a trophy. You have to earn it, he said.

We´re sure they are going to raise their daughter with the same love and affection they shower their son with!

Do you watch ‘Little People, Big World’? If you´re a fan of these two proud parents, please share!