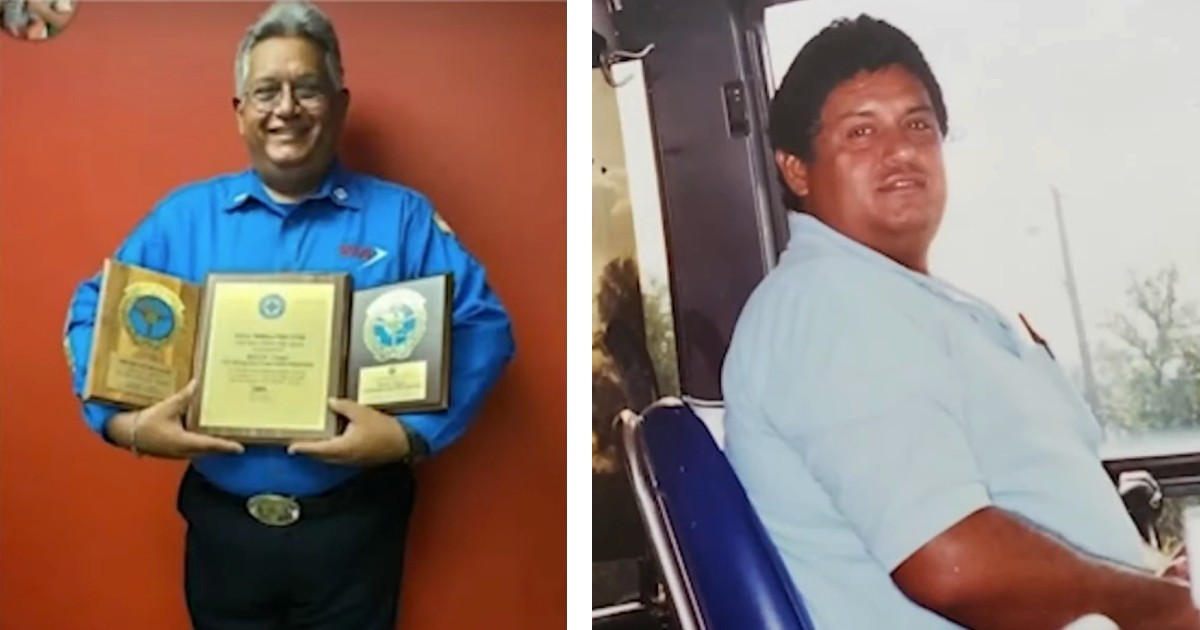 Have you ever been involved in a car accident? Chances are by the time you’re ready to park your vehicle for the last time, you will have been in at least one.

Not Raul Chapa. After decades of working for VIA Metropolitan Transit in San Antonio, Texas, Chapa drove 3 million miles without an accident.

But that’s not the only thing the bus operator is celebrating.

On September 1, Chapa retired after 41 years of working at VIA.

Chapa began his career at VIA in January 1979, and he didn’t think he’d last long because he was uncomfortable working with the public.

Then, about a year into his job a teen pulled a knife on him.

“That’s when I realized I was here for a purpose because I could relate to him because of my upbringing as a child,” Chapa told KSAT. “We became friends and from that point on, I realized that it was much more than a job.”

Throughout the years, Chapa continued to make friends with those who boarded his bus.

Some of his most memorable were nuns he drove to a mass with Pope John Paul II in 1987 and transporting Hurricane Katrina evacuees.

Chapa and his wife, who also worked for VIA, planned to retired from their jobs next year, but after a close friend and fellow VIA driver died from COVID-19, Chapa reevaluated his long-term plan.

“A couple of days after his passing, I woke up one night and said ‘life’s too short,’” Chapa said. “I faced my wife and said ‘I’m going to retire.’”

The two went to work for the last time on September 1.

After 41 years and 3 million miles accident-and-incident-free, of which he was recognized for, Chapa retired.

His incredible accomplishments will be remembered at the Texas Transportation Museum.

“It became a super interesting career to the point I loved what I was doing until the day I retired.”

Congratulations, Raul! What an incredible accomplishment! Enjoy your retirement.