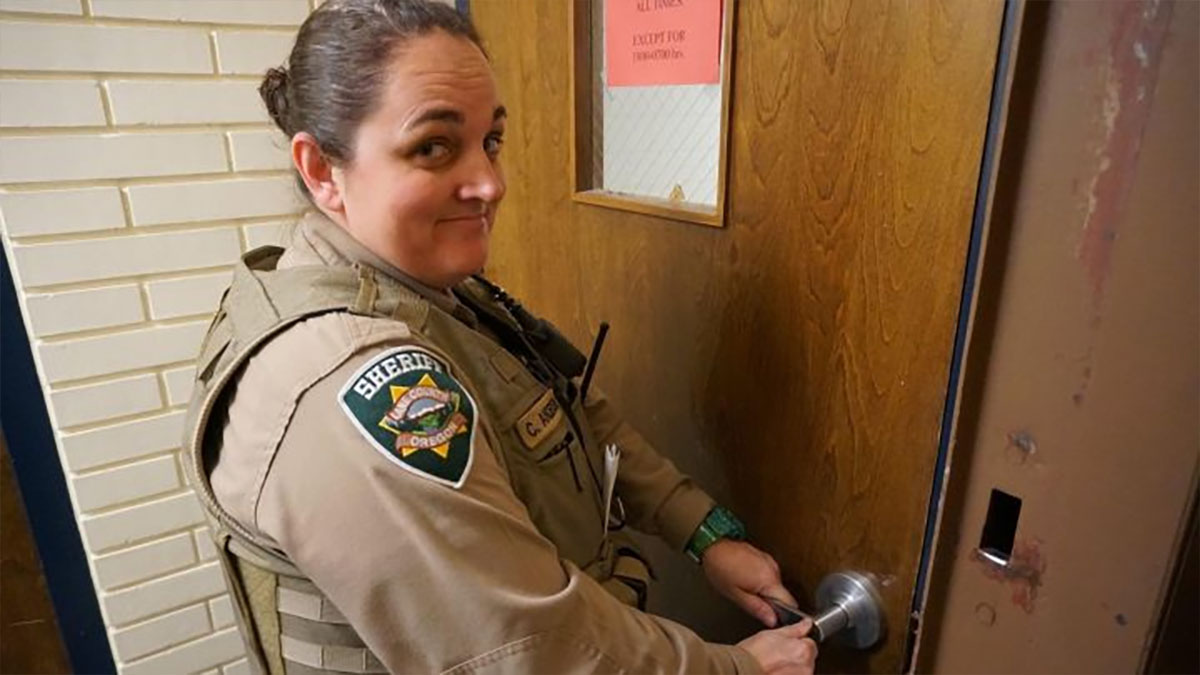 A sheriff’s deputy has died after she tried to help a child while paddle boarding in Oregon.

Deputy Courtney Couch was enjoying family time at Foster Reservoir on July 25 when the incident happened.

According to a GoFundMe set up to help her family, Deputy Couch was paddle boarding and attempted to help a child when she fell in the water and didn’t resurface.

Bystanders were able to get her to the surface, but deputies and paramedics were unable to revive her, as per Fox19 News.

Couch was an Army veteran and served with the sheriff’s office for seven years.

“Despite her professional successes, Courtney’s number one priority was raising her young son. This was obviously a sudden and unexpected loss and Courtney’s family is left reeling and worrying about funeral expenses and care for Jack,” her co-worker and GoFundMe organizer Becky Harrold wrote.

She said all funds raised will go toward funeral costs and to all future expenses for her son.

What a terrible tragedy. My heart goes out to her family, especially her young son.

Help us honor this deputy and mom who has risked her life to help keep us safe and serve her country by sharing this story.