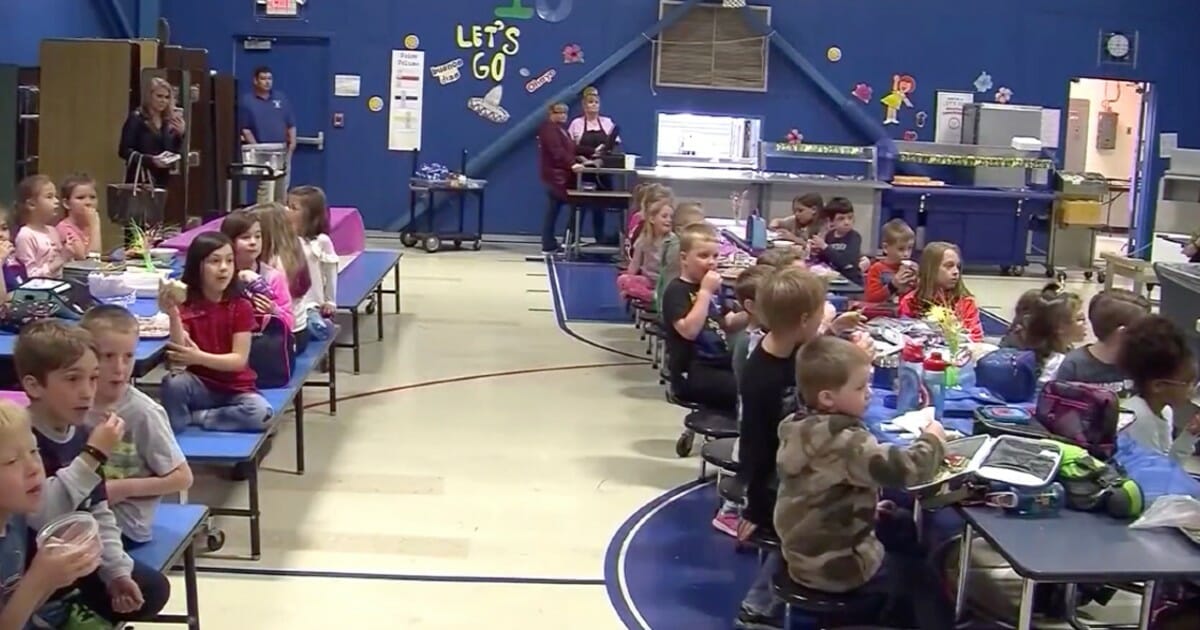 Starting a new school can be frightening, especially when you’re only six years old or the parent of a six-year-old.

“We interviewed with a couple schools before Morey started kindergarten. It’s always daunting as a parent with a special needs child. You just don’t know what to expect and you’re nervous and you’re scared,” Shannon Belanger, Morey’s mother told PEOPLE.

Morey has a hearing disorder and wears hearing aids and communicates with sign language.

When Morey started school at Dayton Consolidated School in Maine, it became clear they made the right choice.

In preparation for the kindergartener’s arrival, school staff and students learned sign language.

“They have been phenomenal, makes me a little mushy. They probably know at least 15 signs, if not 20,” Debby Gallant told WCMH.

Posters teaching both the staff and students simple signs were hung up around the school, and many teachers have also taken it upon themselves to learn how to better communicate with Morey. 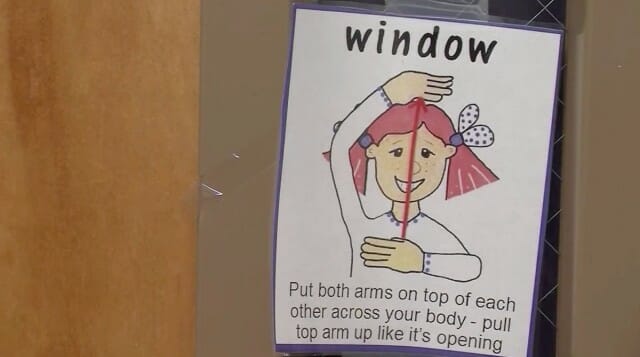 Even though the six-year-old is the school’s only hearing impaired, Dayton Consolidated School has gone the extra mile to make sure Morey has felt included.

In addition to teaching each student sign language they have installed a hearing assistive system and “sign support” is offered during school assemblies.

“We are providing access to all students so that they have an awareness of sign,” said Principal Kimberly Sampietro.

“So kids are seeing it embedded into things continually. Lots of people across the school, whether it’s the lunch lady or our music teacher, are learning even just basic signs to be a part of the communication.”

Recently the school held a special event in honor of Morey.

“This is a special day for her [Morey], not only to celebrate her and all of her growth and achievement, but the school as well and how much sign language the students and the staff have learned,” teacher Shannon Cavanaugh said.

The school welcomed the Disney princess, Cinderella, who sang to the students in sign language.

Overall, Morey’s mom has been happy with how well her daughter welcomed.

“For me, it shows that it is possible for families and schools to work together and to provide an environment that can help kids with special needs succeed,” she said.

Wow! This was such an awesome way for Dayton Consolidated School to make sure Morey felt included.