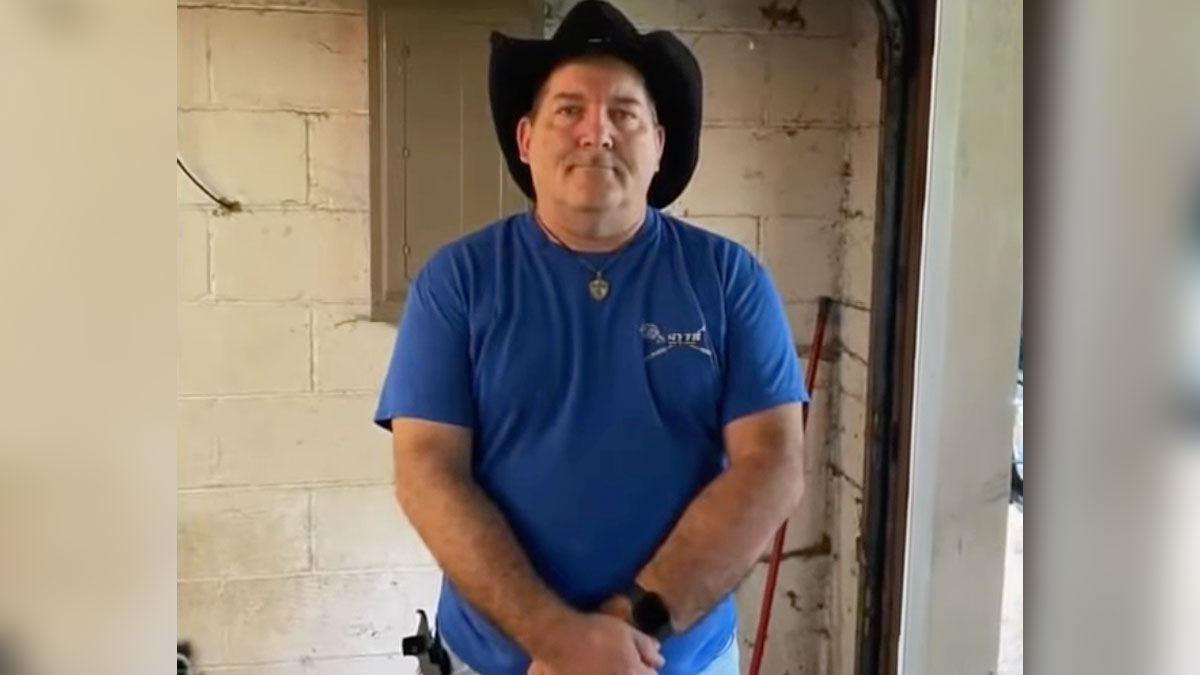 A good Samaritan who stopped to help a seriously wounded teenager on the side of the road has died.

The 56-year-old man suffered a heart attack, which his family believes was brought on after witnessing the 15-year-old boy left for dead.

Doug Stansell was pronounced dead less than 24 hours after he and his sons came across Eli Jones, 15, lying unresponsive in front of his home in Anderson Township, Ohio.

“I don’t know if it was too much for him to handle.”

Stansell and his two grown sons were driving to get his daughters from work at a local Taco Bell, when they spotted what Stansell thought was a garbage can in the middle of the street.

Doug turned around to check on the object in the road, and as soon as Jon realized it was indeed a body he called 911.

Stansell and his sons waited with Eli, who was mortally wounded, until police and paramedics arrived.

Eli was transported to Mercy Hospital Anderson where he was pronounced dead.

Meanwhile, Stansell and his son stayed at the scene for an additional 45 minutes speaking with police.

Jon said his father seemed fine, and he seemed okay when the trio left to go pick up their sisters. But when they arrived at the Taco Bell six minutes later, things took a sudden turn.

“I guess once he parked, he let everything sink in,” Jon said.

“He was talking to me and then he looked quiet and fainted back and rolled his head toward me. He couldn’t talk or breathe.”

This time Jon’s 19-year-old brother called 911 while Jon began CPR on his father.

Doug was transported to the same hospital as Eli, where medical staff were able to revive him, but ultimately he did not survive.

“He took his final breath with his family around,” Doug’s son wrote on a GoFundMe.

Prior to her husband’s death, Christina Stansell, Doug’s wife, offered prayers to the family of Eli Jones.

“We just want to send condolences to the family.”

Police are still investigating the death of Eli and ask anyone with information to please come forward.

Two tragedies in one night. I can’t think of any other word but devastating. My prayers are with both families.