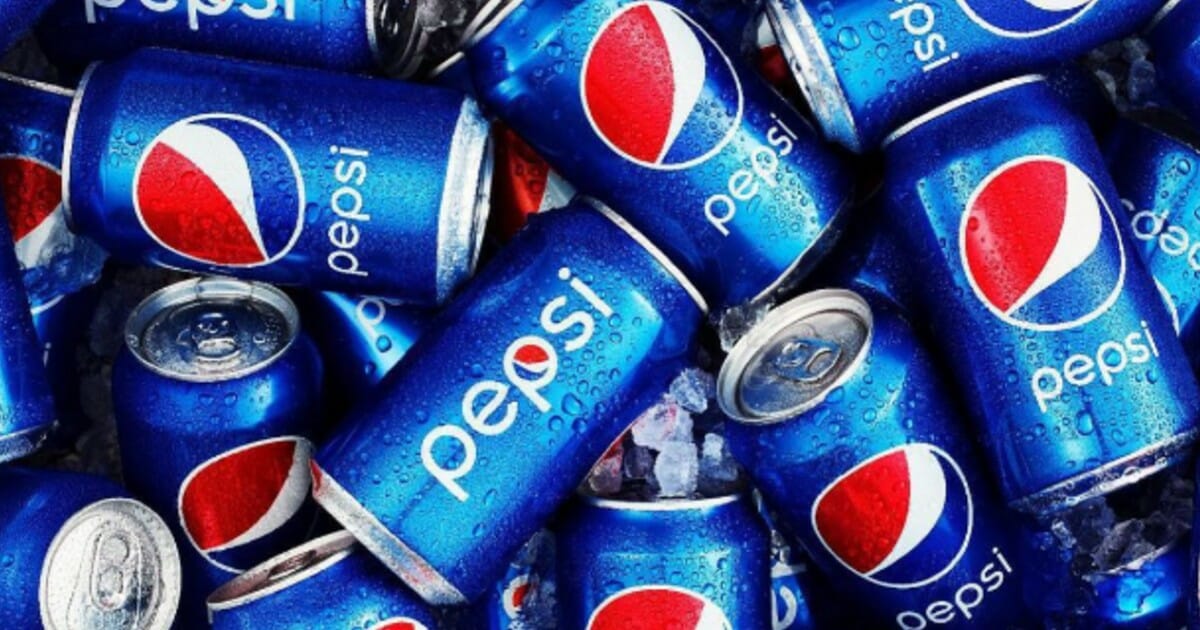 S&Z Grocery in Athens, Alabama sells a wide variety of items, but in October 2018, two items the store owner was adamant about was that he would not sell 20 ounce bottles of Pepsi or Diet Pepsi because of a promotional label with a logo he disagreed with.

The logo? The NFL logo.

“I don’t want to support them in any way, because I feel like its’s just wrong,” Phillip Stewart, owner of S&Z Grocery told WAFF. “I can’t in good conscious sell the product, because it does have the logo on it.

In a Facebook post Stewart informed customers that he pulled the products and wouldn’t be selling them because he did not agree with how some NFL athletes were disrespecting the flag by bowing down during the national anthem.

Players protesting police brutality and the treatment of people of color by taking a knee during the national anthem in 2016.

Stewart told WHNT that he understood what the players’ protest was about, but felt “there are other ways to deal with it.”

“This has brought attention to it I’m sure there is good that comes from this, I just don’t agree with the tactic,” he said.

The store owner said he’d continue to sell Pepsi products, just not the products that displayed the NFL logo, which according to his distributor would remain on the bottles through the Superbowl.

Most people supported Phillip Stewart’s decision to stop selling Pepsi products with the NFL logo. They praised him for standing up for his beliefs.

Although there were some who didn’t care or thought what he was doing was silly.

Share this article if you’ve ever stood up for what you’ve believed in, even when it might not have been the popular opinion.