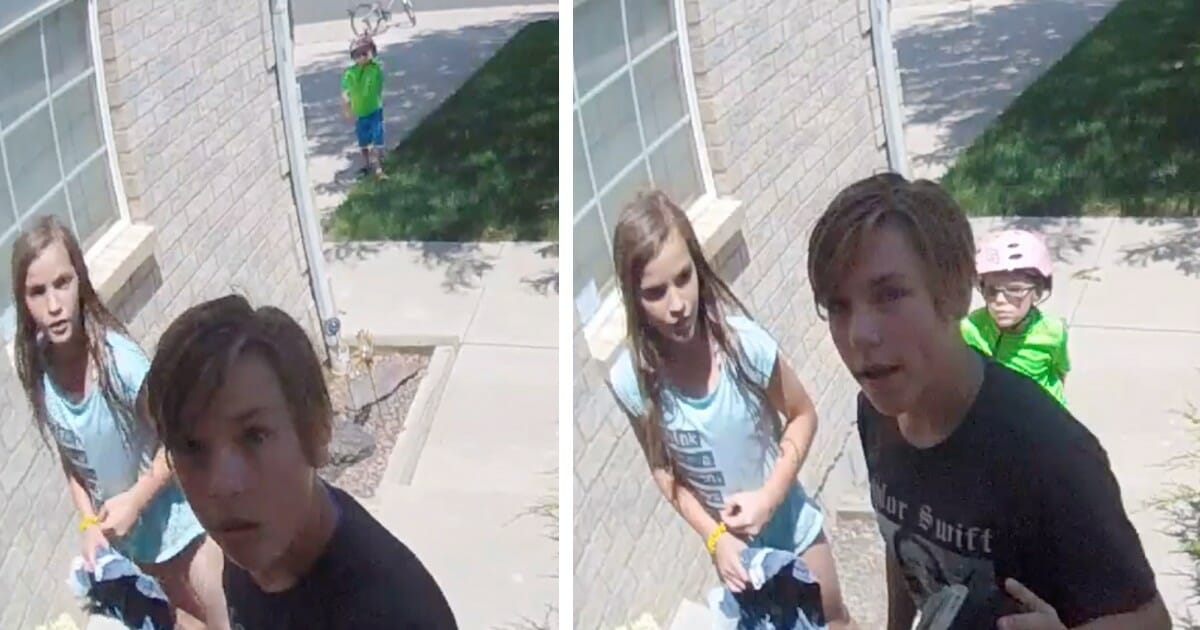 We all like to think that we’d do the right thing when we stumble across a wallet full of cash, but if we suddenly found ourselves with an overstuffed wallet at our feet, what would you do?

Return it or keep it?

Haylie Wenke, her brother Reagen, and friend Ashley Dayton were playing at a local splash pad in Aurora, Colorado on July 18, 2018, when the trio decided it was time to head home.

On their way back, they spotted something under a car in a driveway.

“It was like a black wallet and it was obvious because it was like, under the car,” Ashley told CBS4.

Rather than continue riding home or taking the wallet for themselves the kids returned it.

“We just thought it would be a good thing to do,” Haylie told KDVR. “It just feels good because we really didn’t need the money.” 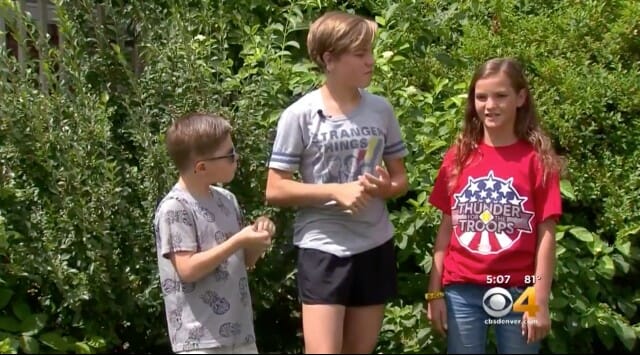 The kids ran up to the home’s front door and when they went to ring the doorbell they were in for a surprise. A voice alerted them that the homeowners weren’t home, but they could leave a message.

“We freaked out,” Ashley said.

The camera caught Haylie returning the wallet and placing it in a safe place.

“We found your wallet outside your car and we just thought we would give it back to you so I’m going to put it over here so nobody takes any money,” Haylie said.

The wallet reportedly belonged to the homeowner’s son and contained about $700.

Jamie Carlton, who shared the video on Facebook, thanked the children for returning the wallet.

“Their parents should be so proud of them.”

Would you have done the same? Share this story and ask your friends if they would have returned a wallet stuffed with cash.