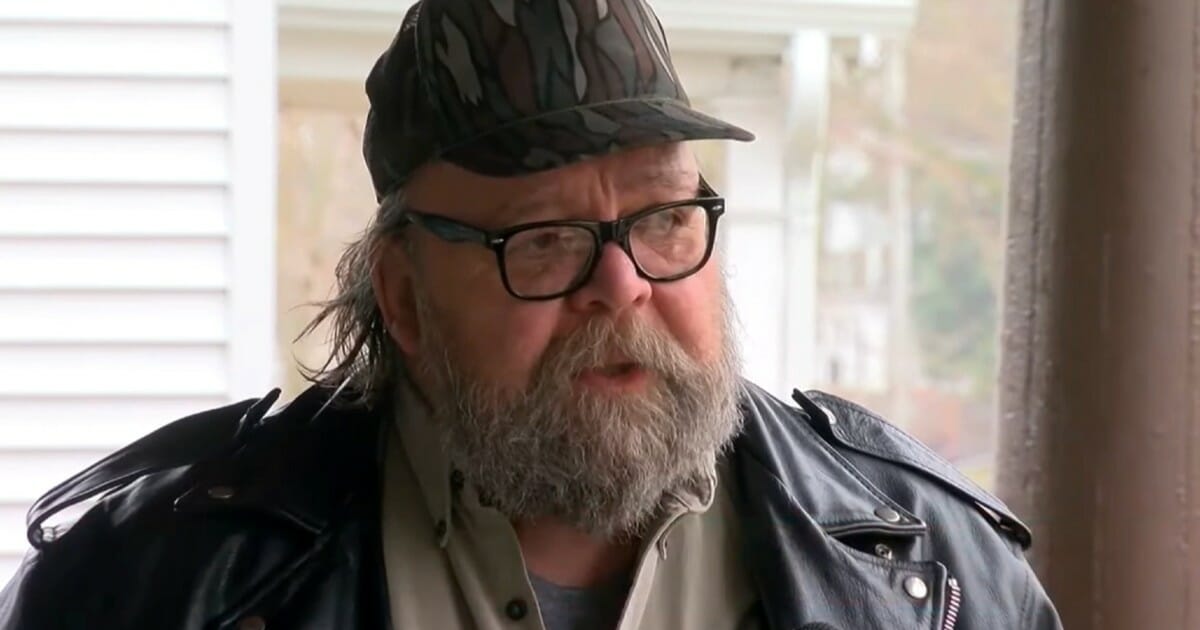 Another landlord is making headlines for helping his tenants out during a national crisis.

John Zutz, a landlord in Milwaukee, Wisconsin, informed his tenants that rent for the month of April would only be $100.

“I see what’s happening inside the world, in the country, and I realize there’s going to be a lot of people out of work, and they need help,” he wrote in a letter.

Zutz, who like Nathan Nichols a landlord who isn’t collecting rent from his tenants in Maine, said he’s able to afford it because he lives on a fixed income and his mortgage is already paid off.

Zutz told WISN 12 News he wasn’t sure if his tenants needed the break, but he was aware of what was going on in the world.

“That’s the point. They may not need it, but I encourage them, if they don’t need it, to spend the money in the neighborhood.”

One of his tenants, Cai Logan, lost half of their income and said Zutz’s gesture was welcomed.

“I felt relieved, and I also felt grateful on a community level because [Zutz’s] intention was to free up some money to invest back in the neighborhood during a time of economic downturn.”

Zutz’s hope is that his tenants will use the money they would have put towards rent and put it back into the economy by supporting local businesses.

“I understand how the economy works. You gotta keep the money moving. The stock market crashed three days in a row because people are sitting on their wallets,” he said. “Keep going, keep doing it. It’ll come back. This’ll pass, but we gotta work together.”

Thank you John. We need more landlords like you. I believe once word gets out more and more will follow in yours and Nathan’s footsteps and we will see more give a break to their tenants.