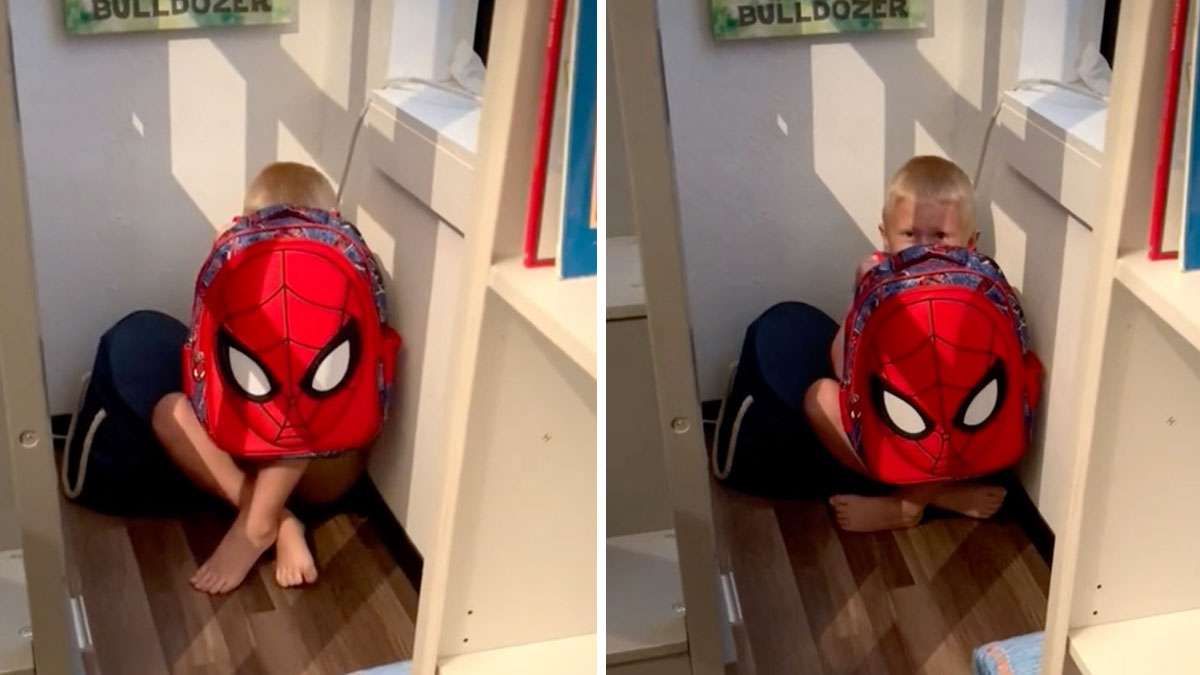 Schools across the country are beginning to welcome children back after yet another well-deserved summer off.

Following the Robb Elementary School shooting which took place at the tail end of last school year, many are still concerned about returning to the classroom. However, one Oklahoma mom is going viral for making sure her kindergartner is prepared for the upcoming school year, and that includes knowing what to do in the event he finds himself involved in an active shooter situation.

“In the back of your mind, you just are always worried about it. And it’s never off the table,” Cassie Walton said.

As Cassie Walton, 22, was getting ready to send her oldest child Weston off to kindergarten she wanted to make sure he had all the necessary supplies to make for a successful school year.

That included the knowledge of what to do if there was an active shooter at his school.

“It’s always possible no matter where you live, or what kind of school you go to, you just really never know,” Walton, who live in McAlester, Oklahoma with her husband and two young children, told ABC News.

Before her five-year-old started kindergarten, Walton used what she learned when she was in high school and taught her son how to hide from a school shooter.

“I think that it’s important for him to at least know a few ideas of what he should be doing rather than just going in blindly and not knowing anything,” she said.

She ran through drills with him using his Spiderman backpack, which contains a bulletproof insert, and uploaded them on TikTok were it went viral.

Walton, who was born around the time of Columbine, remembered running through active shooter drills when she was attending school.

“We would have threats all the time, and you’d never know which ones are serious and which ones are not serious,” she said. “So you have to be prepared, no matter what, to go from zero to 100 in the blink of an eye.”

While it’s extremely unfortunate that she needs to prepare her five-year-old son for a potentially horrific event, she said, “it’s better to be prepared than to be sorry.”

What do you think of preparing children for active shooter drills? Is it a good idea to get them familiar with the idea?