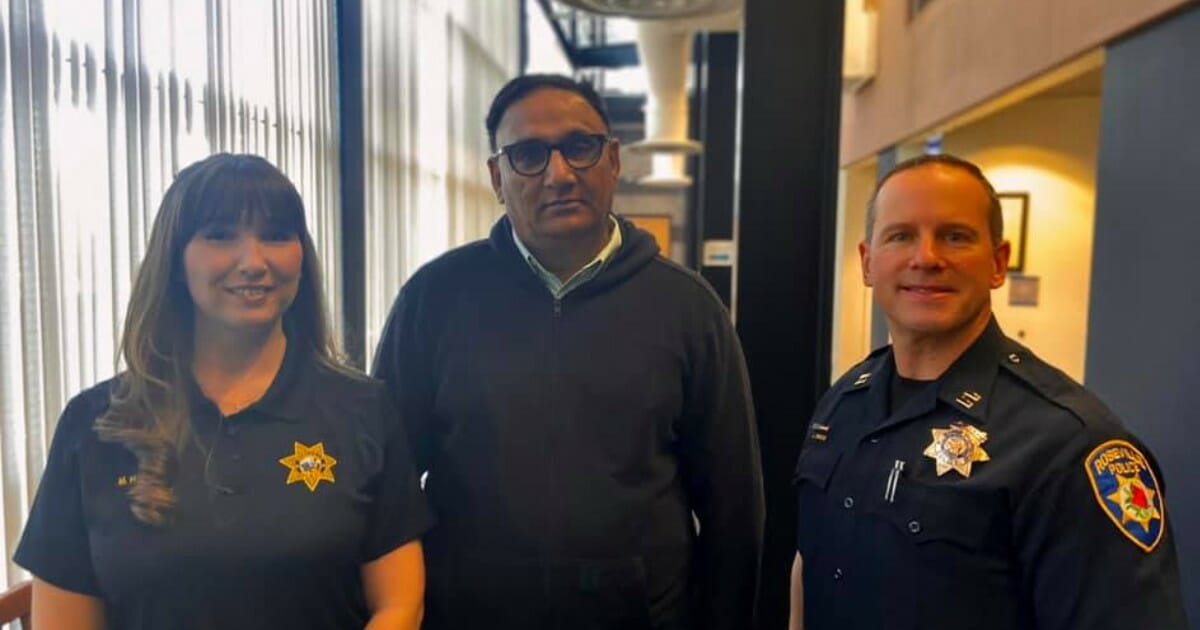 No matter what we do to combat scammers they never seem to go away. Whether it’s a Nigerian prince who wants to give you $10 million or the IRS who claims you owe $10,000 in back taxes, scams are everywhere.

We’re all vulnerable to scams, and we should all know how to spot one. But sometimes that’s a little easier said than done. Luckily for one California woman her cab driver was looking out for her.

When 92-year-old woman in Sun City, California needed a ride to the bank, she contacted Roseville Cab. Raj Singh picked her up and struck up a conversation.

During her trip, Singh learned why the woman needed to go to the bank. She needed to withdraw tens of thousands of dollars from her account. The cab driver became suspicious and suggested she rethink her plan.

She too became suspicious, but of Singh’s suggestion. As a compromise they made a stop at the Roseville Police Station and Singh went inside to find a police officer to speak with the woman.

Once the 92-year-old spoke with the officer, she realized she was about to fall for a scam. Singh had saved her from withdrawing $25,000.

Since there was no need for the woman to go to the bank, Singh drove the woman back home.

Singh received praise from the police department for his quick thinking and was rewarded for his quick-thinking with a gift card.

Thank you, Raj! You helped protect this elderly woman from being taken advantage of!