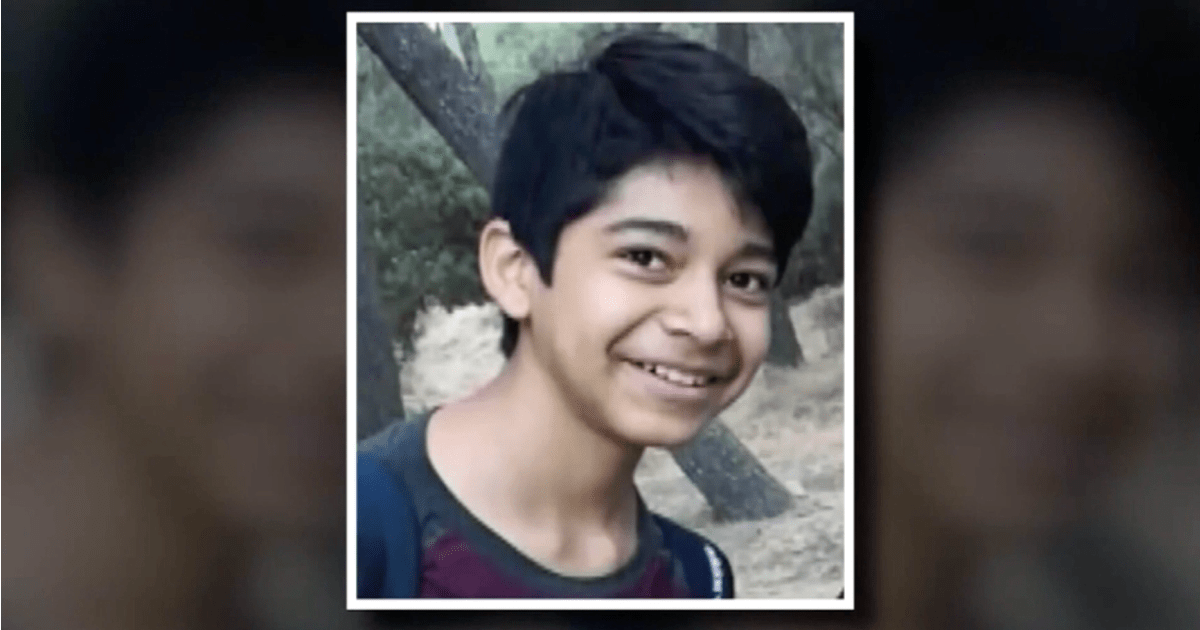 On September 16, 13-year-old Diego was brutally attacked by his classmates at Landmark Middle School in Moreno Valley, California. Officials haven’t released any information about what led up to the fight, but that it was recorded on a phone.

Cell phone footage showed that one 13-year-old boy hit Diego in the face and then another hit him in the head. The second punch caused Diego to fall and hit his head against a concrete pillar.

The teen was rushed to the hospital, but after more than a week of life-saving measures he died.

Following the vicious attack, hundreds of parents attended a meeting with the school district to express their anger about the lack of action towards bullying.

Diego’s classmates told KTLA that violence had been an ongoing problem at the middle school, and the attack against the 13-year-old wasn’t the first time he had been bullied. They indicated he was tormented online as well. 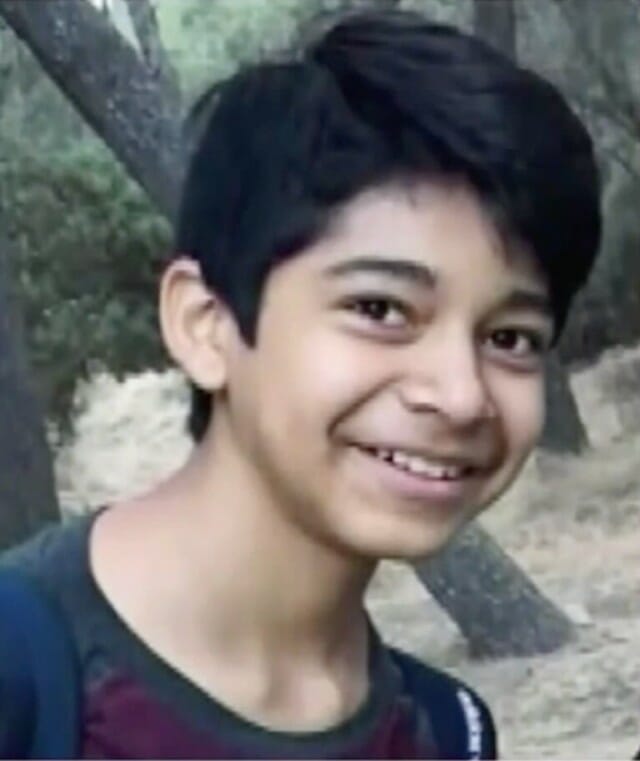 “As we mourn together, we also want to come together to find solutions and to take the necessary steps so that tragic incidents like this do not happen again,” the district’s spokesperson, Anahi Velasco said in an email to KTLA.

A meeting was scheduled for Thursday to discuss potential solutions, but it was rescheduled so the community could mourn during a vigil for Diego.

Although there are reports that during the vigil, which was meant to honor Diego’s life, turned ugly when some in attendance badgered the district’s superintendent.

Some may find portions of this video disturbing.

According to the Moreno Valley Sheriff’s Station, “rigorous medical intervention and treatment efforts” were used on Diego, but he ultimately died on September 25. His family made arrangements to donate his organs.

The two teens who were seen on camera punching Diego were arrested and remain in juvenile custody pending prosecution for their assault.

This is absolutely disgusting. How could school officials let this happen? I hope those responsible for Diego’s death are brought to justice.