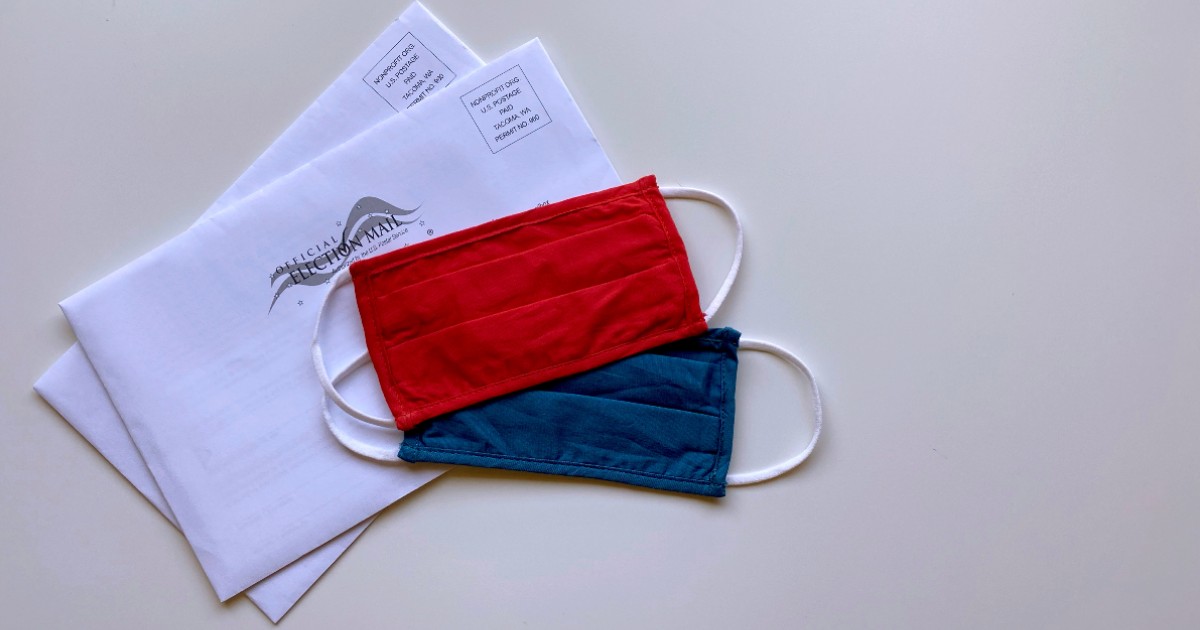 The presidential election is less than one week away, and one may argue it’s the most important election ever or at least of our generation.

Days before the last day of the election – yes, November 3 is the last day to have your vote counted – we have seen people show up in record numbers, and it’s extremely encouraging.

There have been stories about people waiting in lines for hours to vote early, a 102-year-old dressing in PPE in order to protect herself when she mailed her ballot, and countless others.

Recently, a Florida woman made headlines when she insisted that she stop by the Supervisor of Elections Office in Orange County before she went to the hospital to give birth.

Karen Briceño González, an employee at the office, said that she recently had a man approach and hand her two driver’s licenses.

“He had been waiting in line and I came, and I told him, ‘I need your driver’s license for you to vote.’ He says, ‘No, you don’t understand. I already voted.’”

González handed the expectant father a mail-in ballot for his wife and suggested she mail it in, but he said that wouldn’t work.

The man explained that his wife, who was in the car and in labor, wanted to vote before she went to the hospital, which was located roughly a half mile away.

González went out to their vehicle and made sure she received her ballot.

“So the woman in labor filled out her ballot while doing a little controlled breathing,” she told WESH.

The ballot was collected and placed in the ballot collection box where it would be counted with all of the other votes.

“We want to facilitate every voter that is eligible to vote, the right to vote no matter their circumstances,” she told WKMG. “I understand the importance of this election to some people.”

Now that is dedication. This election is no joke. It’s extremely important that everyone who is eligible to vote does their duty and votes.

Have you voted yet? Let us know on Facebook.