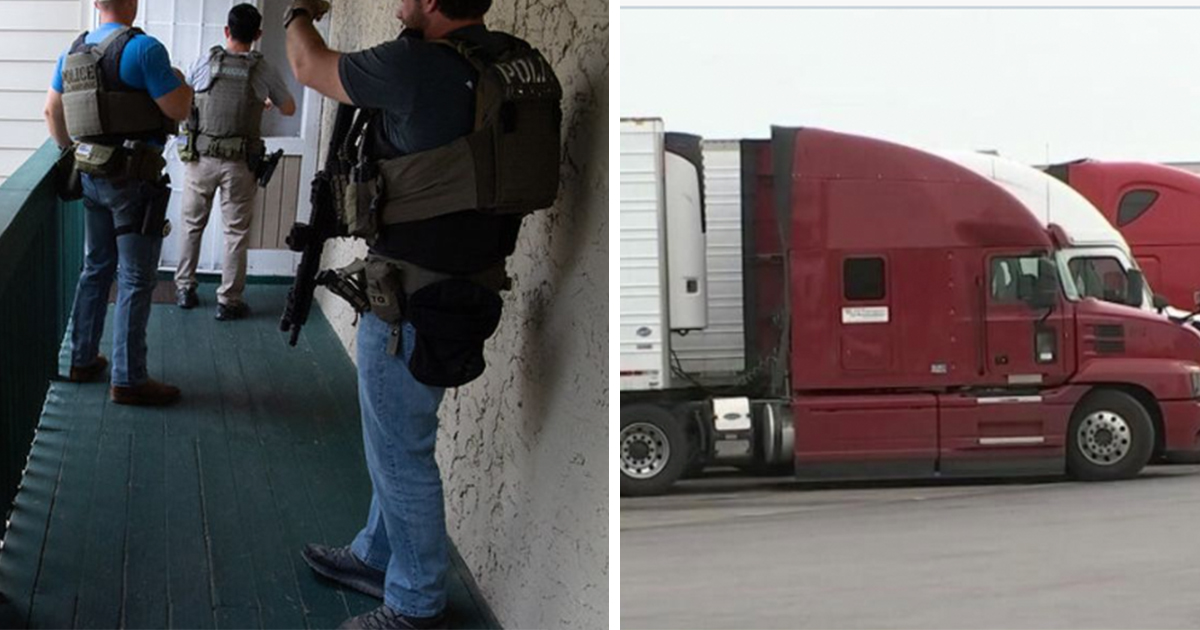 10 women and three children have been rescued in an anti-human trafficking operation in Missouri, according to reports.

The Oak Grove Police Department revealed that they had offered victim services to the women, while the children – all under the age of 5 – were taken into protective custody.

With the investigation yet underway, the department didn’t release further details of their operation, though investigators did divulge to news sources that the sting had occurred after officers with the police department noticed odd activity at trucks stops on I-70.

Schmitt said in a statement: “Human trafficking is a global scourge that affects millions, including and especially here in Missouri. Using the legitimate massage business as a front, traffickers set up shop in strip malls or other commercial businesses and operate illicit massage parlors, often unbeknownst to the landlord.”

“Through the Hope Initiative, which is the first of its kind, we’re working with partners across the state to identify and evict these illicit massage businesses, and in certain cases, take additional legal action. We want to send the message to anyone who is listening that the Missouri Attorney General’s Office will take action wherever possible to keep traffickers out of Missouri.”

As per 2018 data by the Walk Free Foundation, about 1 in 800 people in the United States are living in “modern slavery”, a term used to describe victims of forced labor, sexual exploitation, and forced marriages, among other abuses.

Which is why it’s so important that the authorities continue to crack down with operations like this. The positive update follows last month’s news that 45 children had been rescued as part of an anti-human trafficking operation named “Autumn Hope” in Ohio.

I for one am so thankful for the work the authorities do in tackling such abhorrent issues as trafficking.

Please, join us in thanking them by sharing this article on Facebook.