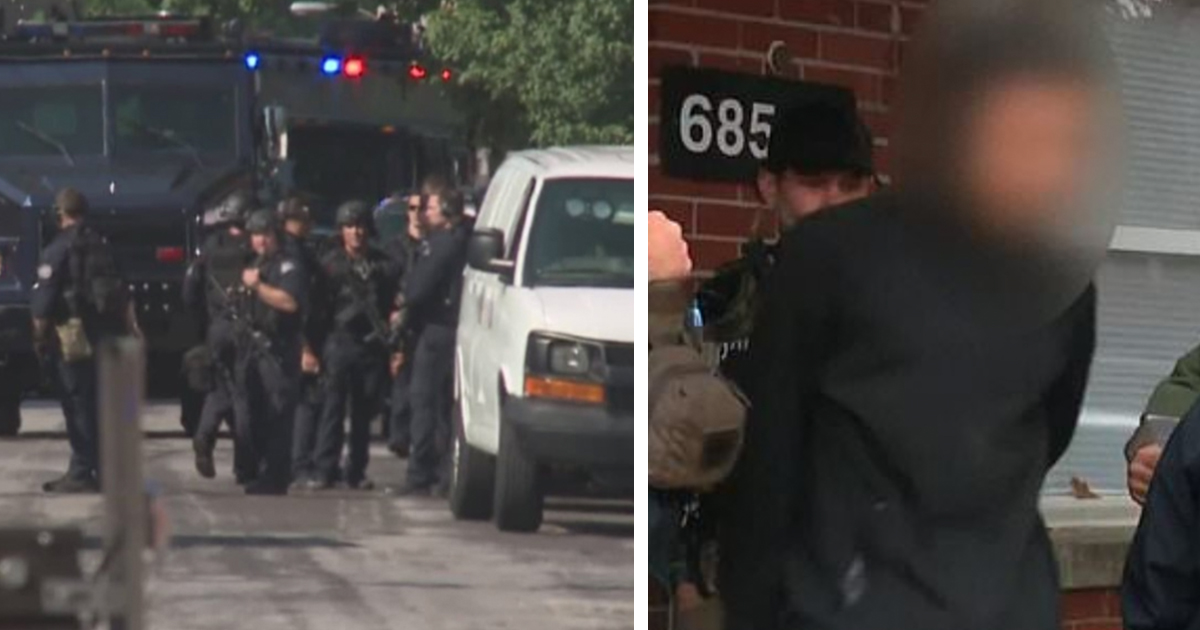 The U.S. Marshals Offices in Southern Ohio and Southern West Virginia have announced that 45 children have been rescued in October as part of an anti-human trafficking operation named “Autumn Hope”.

As per reports, the operation involved several agencies and was focused on the location and recovery of missing and exploited children.

This good news follows reports last month that detailed how 72 children were saved during “Operation Homecoming” in Indiana.

During “Autumn Hope”, 45 children were located and rescued, with some 169 arrests being made by the Central Ohio Human Trafficking Task Force and U.S. Marshals in conjunction with the Ohio Attorney General’s Office.

As per the US Marshals Office, a loaded gun was found during one of the one of the missing child recoveries. The male juvenile involved, a 15-year-old, had two warrants out for his arrest and is a suspect in multiple shootings and a homicide.

Peter C. Tobin, U.S. Marshal for the Southern District of Ohio, commented: “My thanks to all personnel who have stepped up for this operation.

“These are the same personnel who hunt down violent fugitives every day. I’m incredibly proud of them and pleased that they were able to apply those same skills to finding missing children. I know Operation Autumn Hope has made a difference in a lot of young lives.”

Over the past five years, the USMS says it has recovered missing children in 75% of the cases it has received.

Indeed, huge thanks are in order to the brave men and women who were able to turn operation “Autumn Hope” into a resounding success.

And yet the need for such an operation in the first place is worrying in and of itself.

It makes me sick to think so many children are lost and in danger, but the work the U.S. Marshals office are doing, along with the other authorities involved, is nothing short of wonderful.

Share this article to thank those responsible for bringing these missing children home!