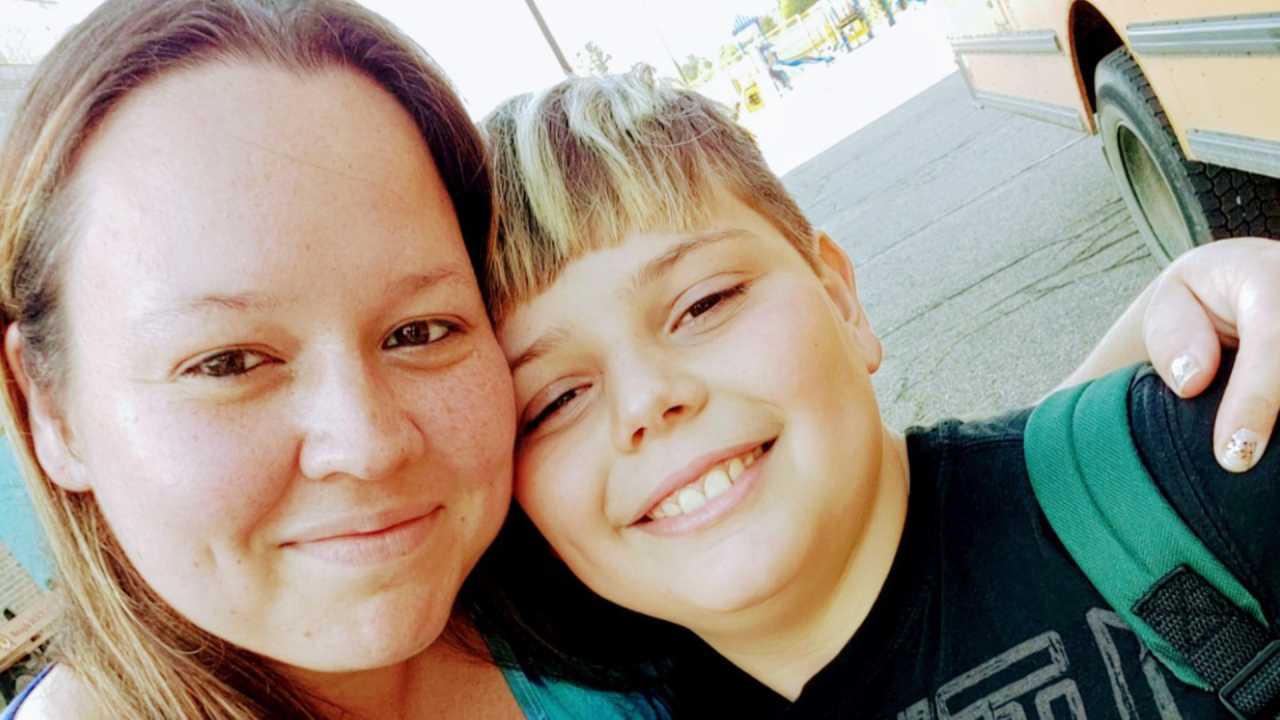 There are all manner of things that concern us when we become parents. Welcoming a child into the world is one of the most exciting and inspiring things we can ever do, but in doing so we take on a great responsibility.

That responsibility centers mostly around keeping our son or daughter safe, which of course can’t be done one hundred percent of the time. Sure, we can raise them to respect the world around them and always be careful, but the unpredictable nature of life means that from time to time they’re going to get in accidents that are simply unavoidable.

When these accidents do happen, we have to pray that they’re not serious, and that they won’t leave our children either physically or mentally injured.

Sadly, sometimes, the worst can happen. This is something Michigan mom Brittany Moist knows all too well.

As per reports, her 10-year-old son Connor is currently in hospital, having suffered severe injuries caused by some sort of explosive disguised as a Christmas ornament.

Brittany explained: “Last year my grandmother bought a Christmas box from a yard sale. It was full of ornaments and decorations and stuff and Connor found this little silver one. It had a hook on it like all the other ornaments and it had a little wick on it and he thought it was a smoke bomb, so he took it downstairs.”

Brittany said she wasn’t around at the time of the incident, but rather received a call while at work telling her she needed to get to the hospital.

“No one really would tell me what happened and then when I got to the emergency room, they rushed him down to like, do the X-rays and then straight to emergency surgery and then I met him in his room and he was already bandaged up, he was really scared,” she said.

“He was happy to see me and then it’s just been kind of a day-to-day journey from there.”

Sadly, Connor’s injuries were extensive, though it could have been even worse. The 10-year-old lost both his index and middle finger on his left hand, as well as suffering loss of hearing in both ears. He was also burned on his abdomen and chest, and lost his eyebrows and eyelashes.

The boy’s godmother, Shanda Storie, said she tried to prevent the accident from happening.

“I’m getting ready for work, so the light bulb went on for me and I said ‘wait Connor’ and as I was walking toward him to grab it from him he got excited and he lit it.”

Naturally, Connor has been left scarred, both emotionally and physically.

“He’s been waking up at night afraid because he remembers what happens. If he hears a loud noise he panics. He’s not dealing with the explosion very well,” Moist said.

My heart goes out to this poor boy. Thank God he was able to survive the accident without even worse injuries.

We’re sending our love and support to Connor and his family. If you, too, want to send your best wishes, share this article on Facebook.