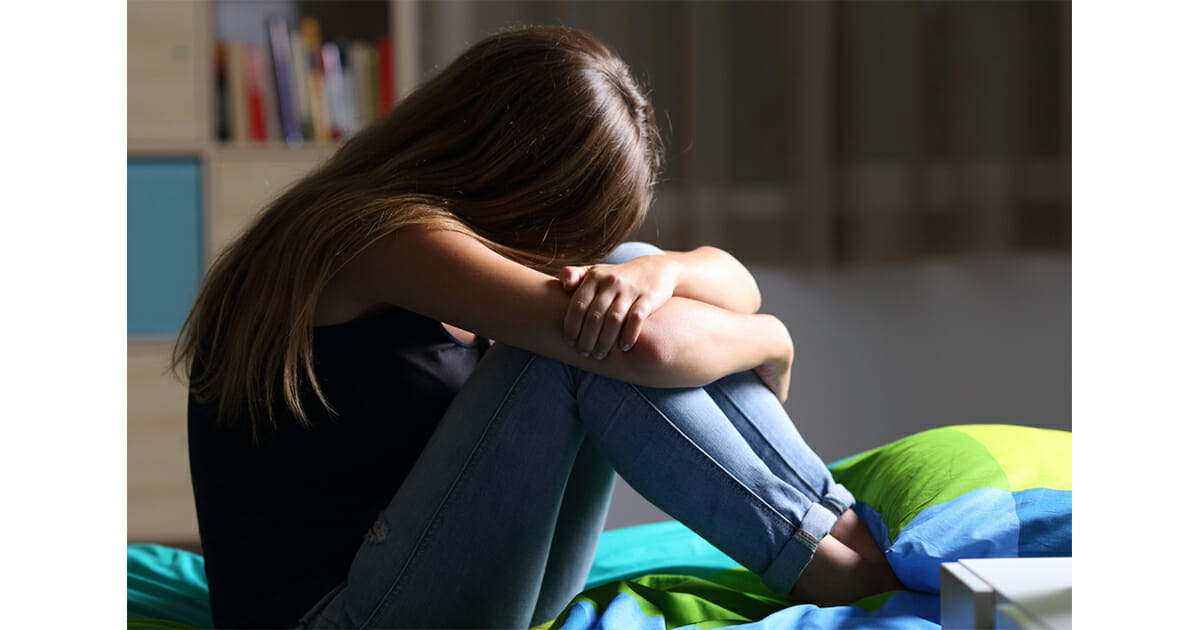 An 11-year-old girl from Bristol, U.K. was forced to bleed through her clothes at school whilst on her period, after being denied permission to go to the bathroom.

According to reports, the girl, a student at Cotham School, asked multiple times to leave the classroom and go to the toilet, but was told no.

As a result, she was left feeling humiliated after bleeding through her clothes, not once but twice, and is now terrified to go to school whilst on her period.

The girl’s mother is naturally upset with how the school handled the situation, and doubts whether young girls at school are having their basic health needs taken care of adequately.

Speaking to Bristol Live, the mom, who remained anonymous to protect her daughter’s identity, said: “They should not be making young girls feel guilty because she needs to go to the bathroom and sort out her basic care. Now, she’s scared to go to school in case they won’t let her out of the classroom, that’s not what we should be teaching girls.

“We should be allowing them to go as part of giving them the tools to achieve their goals whether they are on or off their period.”

Following the first incident – which took place in September of last year (2018) – the girl refused to go to school the next time she was on her period. Having been new at the school, the difficulty of the experience was further heightened, leaving the youngster with a problem she should never have been forced to face.

Fortunately, on that occasion she was wearing a jumper long enough to help conceal the stain, but her discomfort in having to sit in the same clothes for the rest of the day should not be underplayed.

“I couldn’t believe it. I rang the school and complained and they just said it would be okay and wouldn’t happen again. They seemed sorry it had happened but didn’t tell me how they would make sure it didn’t happen again,” her mom said.

“Then, in October she came on again and she was petrified of going to school. I rang to say I was keeping her off and the attendance lady said I couldn’t keep her off school for that reason. I understood that, but she was so worried in case it happened again. I was assured the teachers would be told and that if there any problems to get back in touch with her.”

However, it was to happen again. This time it was a male teacher who refused her request to go to the bathroom. He even threatened to remove her from his classroom if she didn’t stop asking.

“It shouldn’t have gotten as far as her having to bleed through her clothes not once but twice in the space of a few short months. Schools should be finding ways to help kids not traumatize them,” her mom said.

The school’s spokesperson offered only : “The school does have a policy not to allow students out of lessons for the toilet as part of our Safeguarding procedures. Students should not be out of lessons unsupervised. |

“However, as staff, we are all keenly aware that we have young girls in our care and that, on occasion, they will need to use the toilet outside of the usual break times.”

I don’t know what sort of teacher could say no to a child who is on her period, let alone twice!

Help us spread this message so that it hopefully never happens again! Share this article if you think it’s wrong.