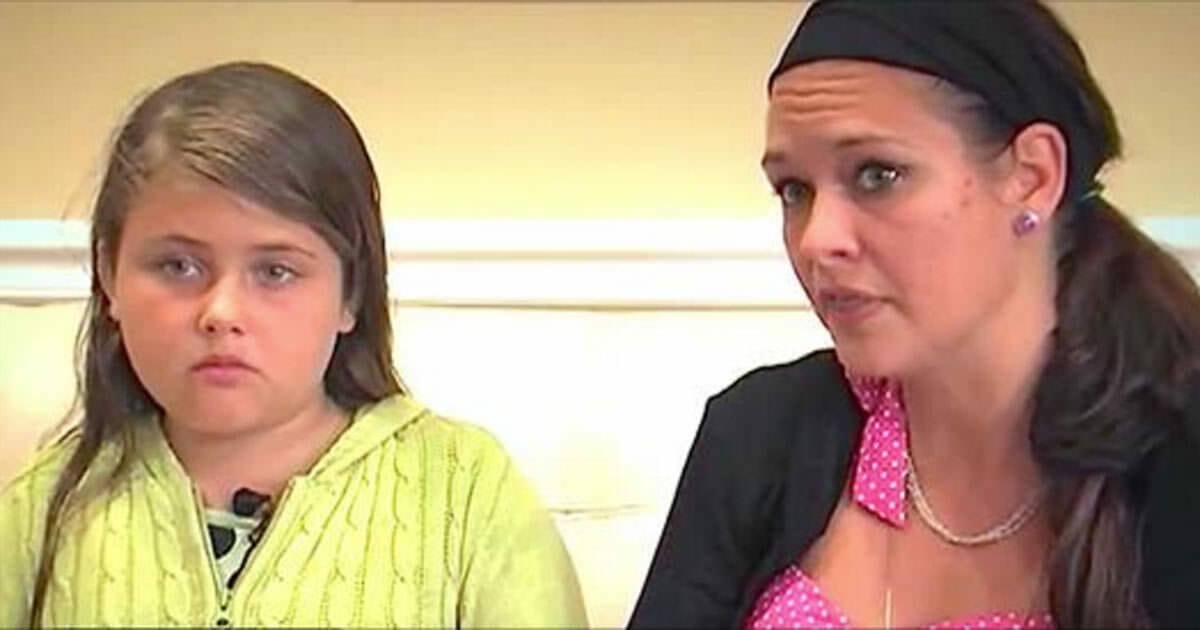 When 11-year-old Brianna Cooper witnessed bullying taking place in her school class, she took a stance that any parent would be proud of.

By using her cellphone, she was able to record the bully as they made a victim out of her classmate.

Only, this wasn’t any usual case of school bullying. This wasn’t a child picking on another, or trying to intimidate them for one reason or another.

No, the bully in this instance was Brianna’s teacher.

According to sources, Brianna’s teacher had picked on students in her class for their size and appearance, more than once.

And so Brianna decided to do something about it. The enterprising youngster took her cellphone out and began to record.

“Biggest kid in 5th grade and you’re acting like the smallest one,” the teacher can be heard saying.

Not only that, but the teacher also dished out terrifying threats, too. “Don’t let the size fool you. I will drop you,” she tells one student.

Fortunately, Brianna captured the harsh words and handed the recording over to another teacher. The offending teacher was fired, though if Brianna expected any praise for it, she was sadly mistaken. On the contrary, the 11-year-old was summoned to the principal’s office.

Once there, Brianna was slapped with a punishment that left her mother stunned. She was suspended from school for five days, as secretly recording a teacher is reportedly illegal in the state of Florida.

Her mother, Cassie, was shocked to hear of the treatment, arguing that Brianna didn’t know she was breaking any law, and that she was simply doing the right thing in the circumstances.

It certainly seems a little unfair to punish a young girl for catching a teacher abusing their position of power in such a way. I guess it’s difficult to make exceptions to the law, but to punish Brianna with a five-day suspension for doing something right doesn’t sit well with me.

What do you think about what happened and what should happen? Let us know in the comments box below.

Meanwhile, hit the share button if you stand against bullying in all forms!