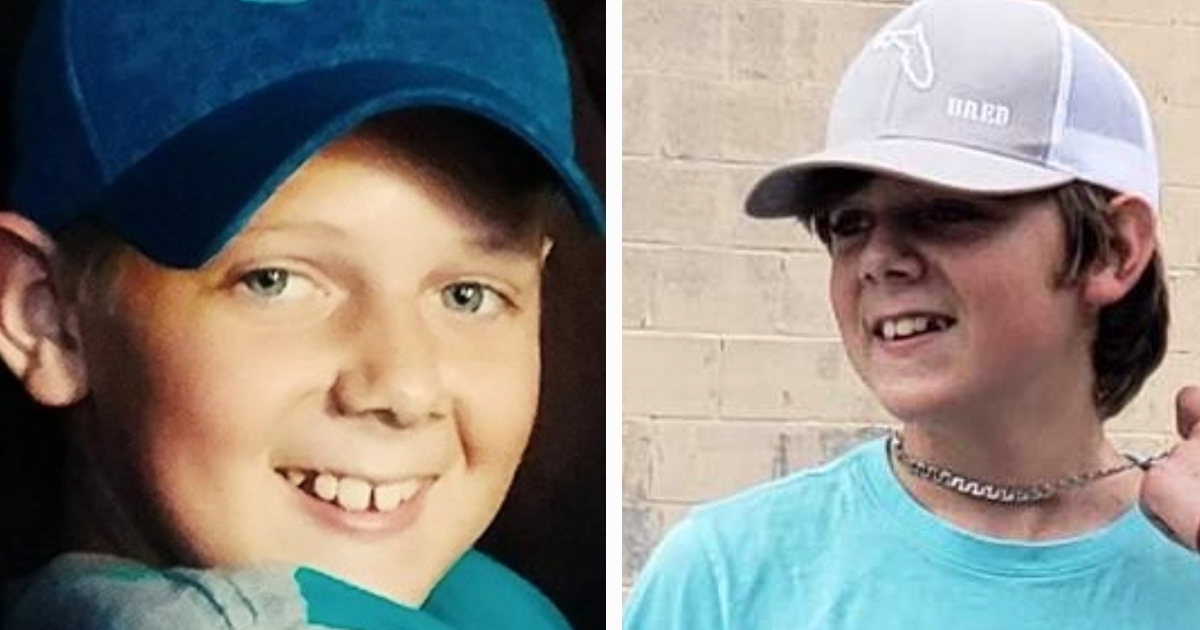 The heartbroken parents of a young boy who died after contracting a brain-eating amoeba while on vacation in North Central Florida are hoping to send out a warning to others.

According to reports, 13-year-old Tanner Lake Wall, of Palatka, passed away on August 2 after getting sick at a campground with a water park and a lake.

The location of the campground has not yet been revealed, as the death has not been positively traced to the property, but Tanner’s family say he fell ill two days after swimming with his friends and family.

Dad Travis Wall described his son, who had just turned 13, as: “Just somebody you always wanted to be around.”

Mom Alicia Whitehall added: “He was very active. He loved the outdoors. He loves hunting, fishing.”

The first signs that something was wrong with Tanner presented themselves when he had nausea, vomiting and bad headaches, as well as a stiff neck.

The teenager’s concerned parents rushed him to Putnam Community Medical Center, where he was soon diagnosed with step throat. Travis and Alicia, however, believed their son was suffering with something much worse.

“Finally, I got pretty irate. She was irate at this point,” Travis said. “I said, ‘You know what? Unhook him. Do whatever you need to do. We will transport him ourselves. I’m standing at the front door. Come outside. We will take him where we have to go.’”

They themselves drove him to UF Health in Gainesville, where he was put on a ventilator after doctors made a startling diagnosis.

“They said, ‘We’re sorry to tell you this, but your son does not have bacterial meningitis. He has a parasitic amoeba, and there is no cure,’” Travis recalled to News4Jax.

Naegleria fowleri, often referred to as the “brain-eating amoeba”, can cause an infection to the brain called primary amebic meningoencephalitis (PAM).

Tanner was left with no brain activity and, on Aug. 2, his parents made the heartbreaking decision to take him off life support.

The Centers for Disease Control and Prevention state that such amoebas are most commonly found in warm fresh water, like lakes, rivers and springs. They can cause a rare and devastating infection if contaminated water goes up someone’s nose and into the brain.

Travis and Alicia are aiming to warn others over the potential dangers. “People need to be aware from July to the latter part of September, with the hot waters, that this amoeba, it can come up your nose. It can be diving. It can be swimming, water sports, skiing, things like that,” Travis said.

“So parents are aware. Maybe they weren’t thinking about it because I can sure tell you we weren’t. We grew up swimming in ponds and creeks and stuff like that.”

The family also said they are considering hiring a lawyer to look into their son’s death.

Such a tragic story – another young life lost in such terrible circumstances. Rest in peace, Tanner.

Please share this article to help spread Travis and Alicia’s warning, and so that more people know the dangers that can be associated with the water.