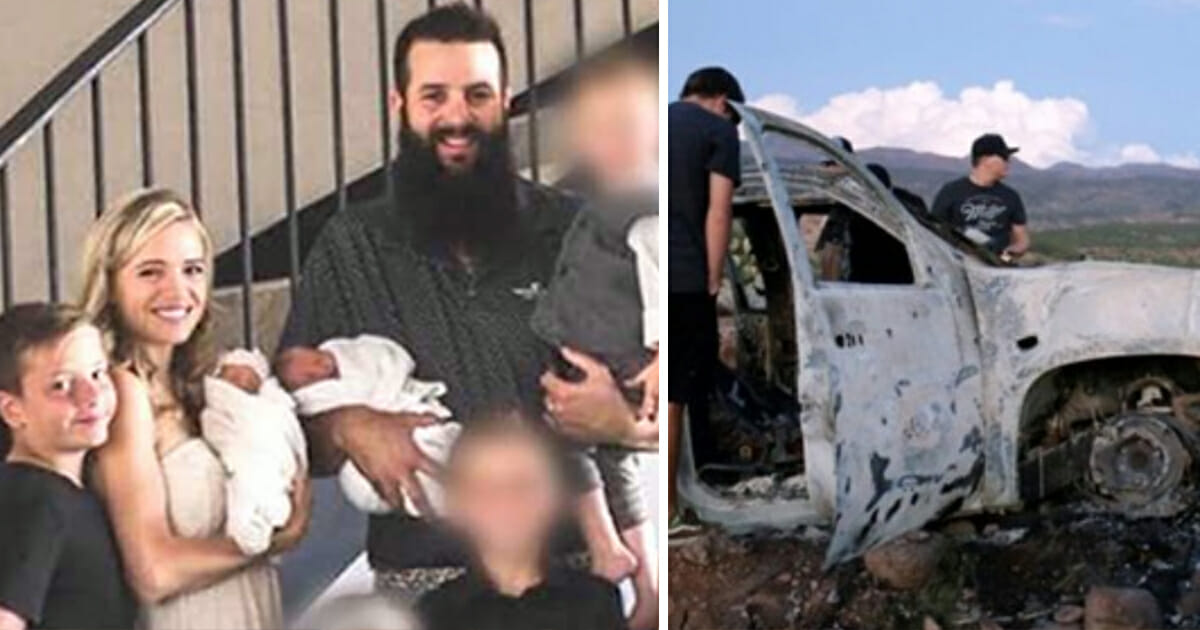 The world is still reeling in the aftermath of the callous attack near the Mexico-U.S. border that left nine members of the same family dead.

According to reports, gunmen ambushed a convoy of three SUVs heading to a wedding. Three women and six children were killed in the attack in Mexico’s Sonora state on Monday, but, somewhat remarkably, there were survivors.

One of them was Devin Blake Langford, who watched his mother, Dawna Ray Langford, who was driving one of the three vehicles, gunned down. Two of Devin’s brothers also died in the massacre, but he then walked six hours and 14 miles to La Mora to find help.

One relative, Kendra Lee Miller, detailed on Facebook how 13-year-old Devin hid six of his siblings in bushes and covered them with branches to hide them when he left.

“Devin’s uncles armed themselves with guns and returned to try and find the hidden children, knowing many of them were injured. They didn’t get far before realizing they would be risking death, since there had been continual shooting for hours all over the mountains near La Mora,” Miller wrote.

It’s said that five of the six children Devin hid were taken to a local hospital and later flown to the United States. Devin’s 9-year-old sister, the sixth child, went missing after leaving in another attempt to find help. She was found by relatives and Mexican soldiers after two hours of searching.

At this point officials and family members believe the attack to be related to the Mexican drug cartels. It’s not yet clear if the gunmen were specifically targeting the family or if it was a case of mistaken identity.

Such a shocking tragedy, one that’s ramifications will be felt for generations to come.

And yet, in the midst of such grief and terror, Devin was able to show bravery and aptitude far beyond his young years.

Share this article to pay tribute to him for saving the lives of his siblings, and to pay respects to those who died.