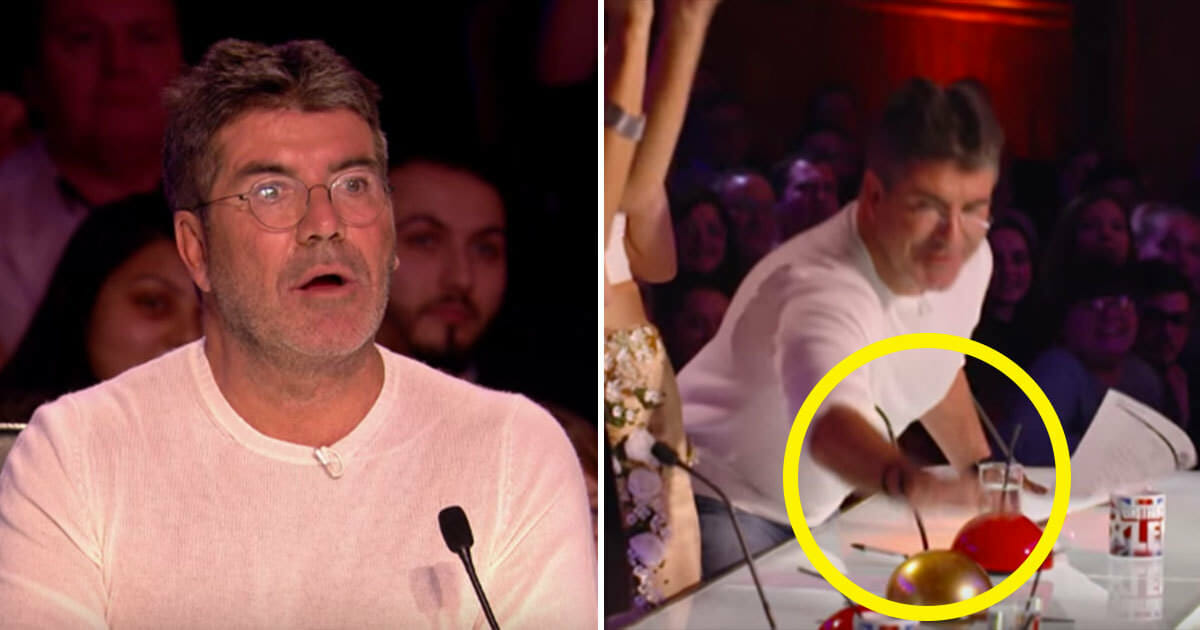 Standing as a 15-year-old before a live audience and some of the world’s most notoriously harsh judges, planning to sing a truly iconic hit, takes bags of courage. There’s an immense pressure to begin with, let alone the fact that almost everyone will compare your version to the original.

Which is why special credit should be given to teenager Sarah Ikumu, who took to the stage at Britain’s Got Talent and proclaimed that she was going to sing Jennifer Hudson’s “And I Am Telling You”. Of course, the song is far from an easy one to perform, and it’s fair to say the majority of people watching expected Sarah to be underwhelming in her endeavour. Simon Cowell himself simply quizzed: “One of the biggest songs in the world … and you wanna take that one on?”

But – and this is a BIG but – it only took Sarah opening her mouth to silence any sceptics she might have had.

By the time she was done with her audition, all of the judges were on their feet offering a standing ovation, with the audience going crazy behind them.

In fact, her voice was so powerful that Simon wasted little time in slamming his Golden Buzzer, sending Sarah through the live shows. Since he can only hit that buzzer once, it speaks volumes over how impressed he must have been.

If you were left impressed by her performance, share this video.