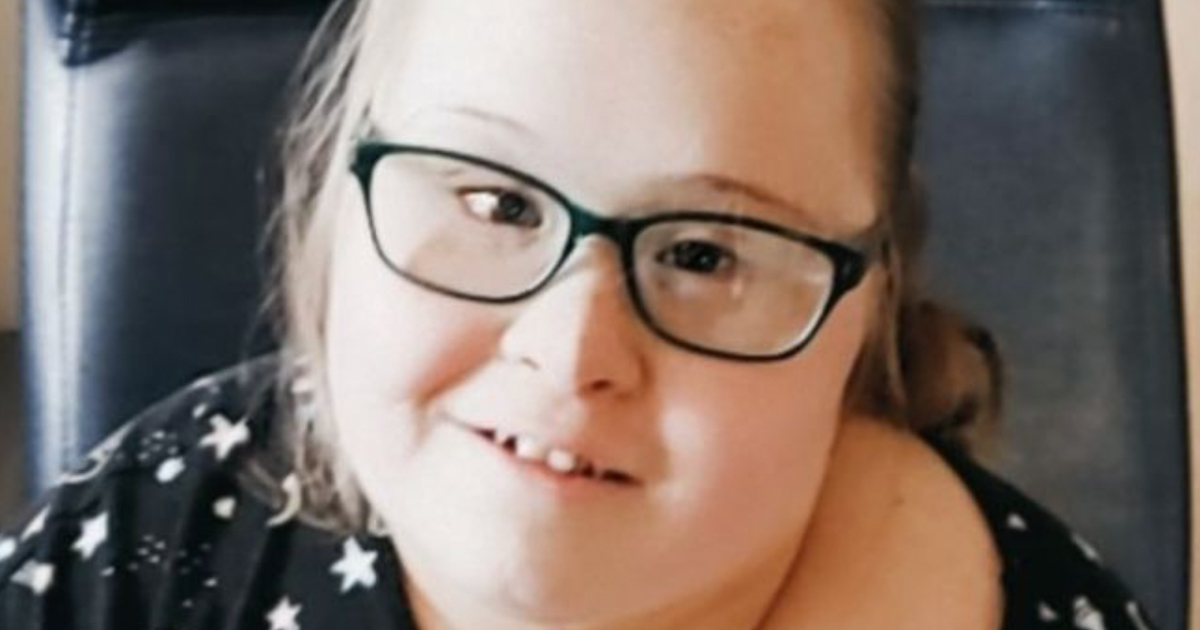 A 15-year-old girl who fought and beat leukemia has died after a brief bout of coronavirus.

According to tragic reports, Alexa Rose Veit, who was born with Down syndrome, complained of not feeling well at school on October 26. Her mother came to collect her and she underwent a routine coronavirus test due to the fact she was scheduled for a procedure during the next few days.

While awaiting the results of Alexa’s test, her mom also began to feel unwell, and so she took a test as well.

Both tests came back positive.

Alexa, who was diagnosed with cancer in July 2019 only to go into remission a few weeks later, showed only mild symptoms of COVID-19 at first. Her mother, however, was hospitalized and placed on a ventilator.

“As the days went on, Alexa began to feel a little worse each day and was eventually hospitalized due to COVID-19 and the development of pneumonia,” Ballard County Emergency Management Director Travis Holder said.

Alexa was flown to Nashville so that she could be under the care of her regular doctors. Her older sister, who also had recently recovered from COVID-19, stayed at her side.

Tragically, though, Alexa’s health continued to decline, and she was soon placed on a ventilator herself.

Then, on November 15, just one day after her mom had been released from hospital in Kentucky, Alexa passed away.

The teen’s father, William Veit, wrote on a GoFundMe page: “I still honestly can’t even comprehend how this happened. Just over a week ago, she was at my house arguing with me about how much schoolwork she needed to do.

“I’ve really been struggling to accept the fact that the incredible human being that made me a father has been taken away from us, but I find peace in knowing  that she no longer suffers.”

Describing his daughter as a soul filled with “love and compassion”, William added that she could “brighten any day.”

“I am telling you this because we have got to come to the realization that this is real. This isn’t political, it’s not something that ‘has always been here’ it is real. We must start taking the precautions seriously. There is not anything that we can do to get rid of COVID-19, but it is our duty as Citizens to do everything that we can to reduce the spread to our fellow man.”

My heart goes out to Alexa’s grieving family. To think such an innocent, sweet soul was taken so quickly, especially having beaten cancer last year, is just tragic.