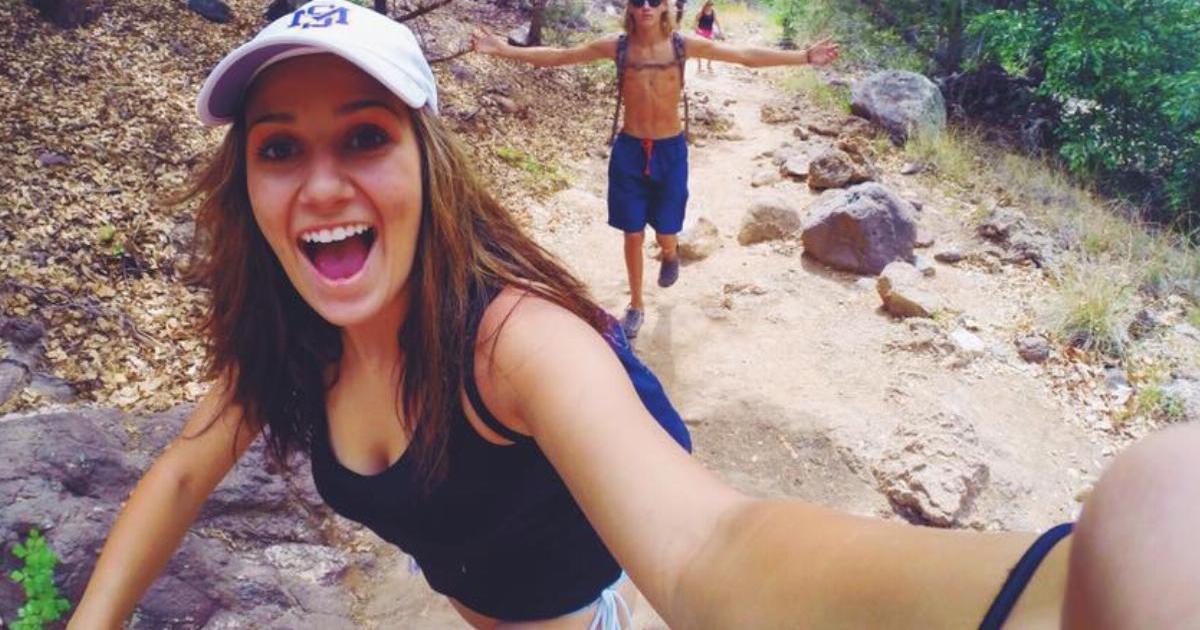 Children are extremely resilient. When their feelings are hurt, they can smile again just moments later. When they scrape a knee, their wound heals almost overnight. When they get sick, they usually bounce back in no time.

But sometimes, young people are exposed to stress so intense that even they aren’t able to deal with.

Lanna was energetic, athletic, and lived a healthy life. She was outgoing and never had any health problems.

Then in the summer of 2014, she went on vacation to Mexico with her friend’s family.

One day on the beach, she had trouble breathing and collapsed. She was brought to clinic, but they were unable to save her. She suffered a fatal heart attack.

A death is always terrible for everyone involved, but when the person who passed had their whole life ahead of them, it’s even more tragic.

Lanna’s death was a mystery. No one had noticed any warning signs.

Lanna was dehydrated when she died, but she had been drinking all day. However, she only drank energy drinks, and just minutes before she collapsed, she downed a Red Bull.

Cardiologist Jack Wolfson told KSAZ Fox 10 that the high levels of caffeine and sugar in energy drinks might have contributed to Lanna’s death.

“There is medical evidence that these things do harm. They can cause changes in the heart rhythm, and impact blood pressure.”

Kris says it could have happened to anyone. Now, she wants to warn other parents to be vigilant so it doesn’t happen to anyone else’s son or daughter.

Read what University Health News has to say about the risks of drinking energy drinks here.

Please share Lanna’s story with your friends on Facebook so that more people hear this important warning!