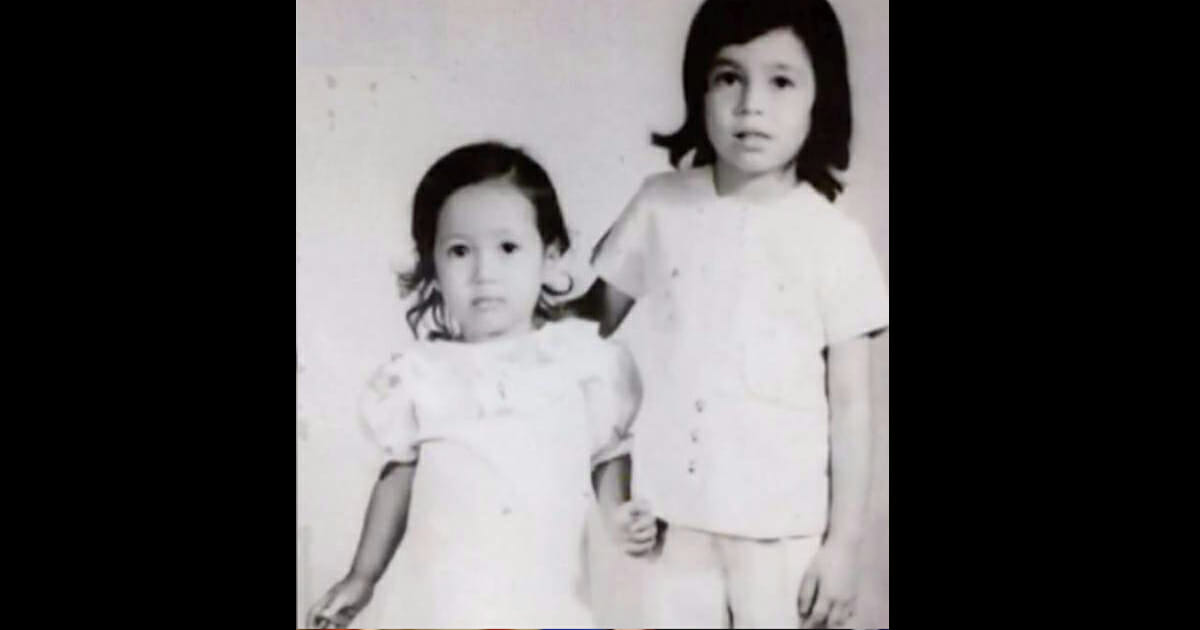 The Vietnam war caused untold sorrow to millions of people.

Soldiers lost their lives, innocent civilians lost their homes and livelihoods, and an entire country was thrown into chaos for a considerable period of time.

In the midst of this, in the early 70s, an American soldier met a South Vietnamese woman in the thick of the trouble. The pair conceived two daughters together: Berni Slowey and her youngster sister, Rose.

By the time 1975 rolled around, Berni was four and Rose was two. Their lives, however – along with that of their mother – were in danger. It had been said the North Vietnamese would harm and torture anyone with ties to the U.S. military …

Fortunately, the parents, along with their two daughters, found that they were eligible to be airlifted from the country to safety – this before the North Vietnamese were able to infiltrate.

Just before their plane was set to depart however, chaos broke out amongst crowd of panicked citizens. Families ran for their lives, causing a stampede that separated the 2-year-old Rose from her family.

Despite searching frantically, neither Rose’s mom or dad could find her. With the plane set to leave, her mother made a gut-wrenching decision to leave with Berni over missing the flight and risking the horrors the North Vietnamese would bring.

The US were able to evacuate Berni and her family back to the States, and they built a life there. The mom, though, refused to talk about Rose for a good many years. The pain and guilt of her loss weighed her down – she could never forgive herself for losing her daughter.

Berni, meanwhile, would grow up to become a mother-of-two and a successful businesswomen in Denver, Colorado. She took it upon herself to travel to Vietnam in a hunt for answers regarding her missing sister. Try as she might, though, no answers were forthcoming … her sister was gone without a trace.

Compounding the tragedy, Berni’s mother then died in 2012 of what she believes was broken-heart syndrome.

And yet fate has a funny way of contriving to surprise us when we least expect it. In May, 2018, a mother-of-three named Vanessa decided to purchase a home DNA kit after seeing a commercial on TV. Little did she know the purchase would put an end to a 43-year-long mystery.

Oh, we forgot to mention, Vanessa’s birth name was Rose ≥..

Watch the unbelievable unfold in the video below:

Share this article if Vanessa and Rose’s story put a smile on your face.