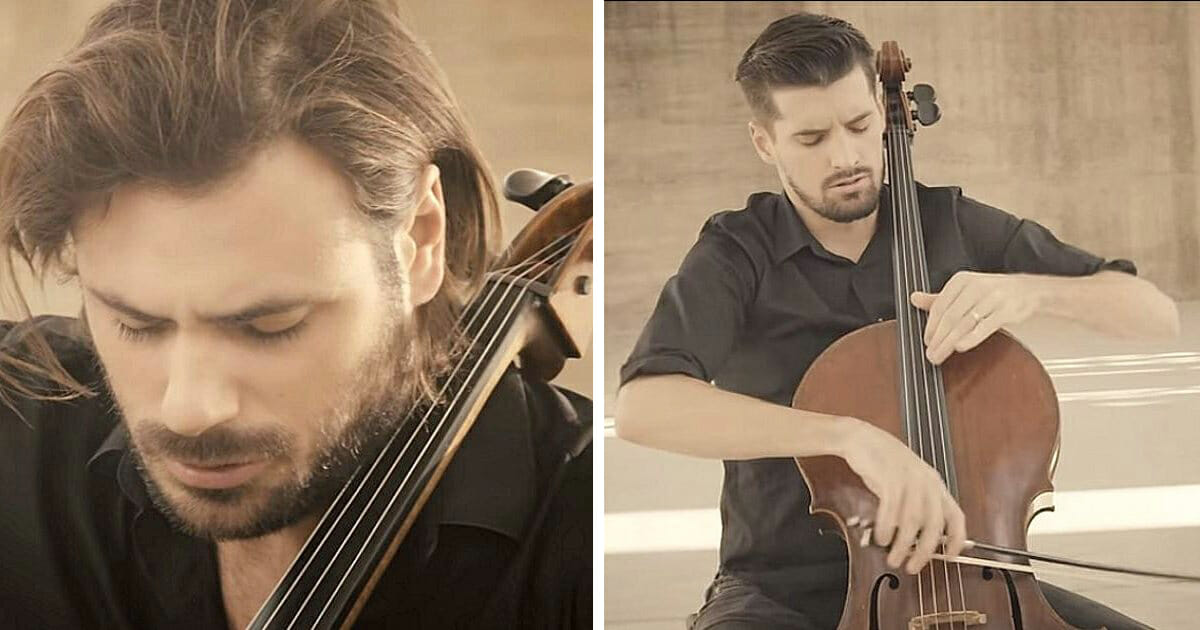 There’s a lot to be said for the ability of string instruments when it comes to transporting us to a place far away.

It’s probably the reason instrumental-only tracks are so popular; those that contain no vocals, but instead rely on a mix between the smooth and the epic to encapsulate the audience’s imagination.

If you’re a fan of instrumental tracks then it’s with little doubt that I can say you’ll fall in love with a certain cover of Leonard Cohen’s “Hallelujah“. The piece is performed by two cellos, and it’s quite different to any version you’ll have heard before …

Given the obvious popularity of “Hallelujah”, and the fact it’s proved a generation-transcending classic, it’s no surprise that it’s been covered time and again – often by people boasting big reputations of their own.

As a result, it’s no easy task to cover it with the aim of producing something that’s neither inferior to what has already been or sounds exactly the same.

That said, it’s not impossible. 2CELLOS decided to have a crack at developing their own lyrics-free version … and we’re immensely grateful they did.

The duo, consisting of Luka Sulic and Stjepan Hauser – both of Croatia – shot to viral fame when they made a hit out of their cover of Michael Jackson’s “Smooth Criminal”, which amassed some 830 million views on YouTube over the years.

Having already set their benchmark high, people would be forgiven for thinking they’d already given as good as they could.

Watch the video below watch them blow that theory out the water:

What do we think people? Is this an astonishing cover or what?