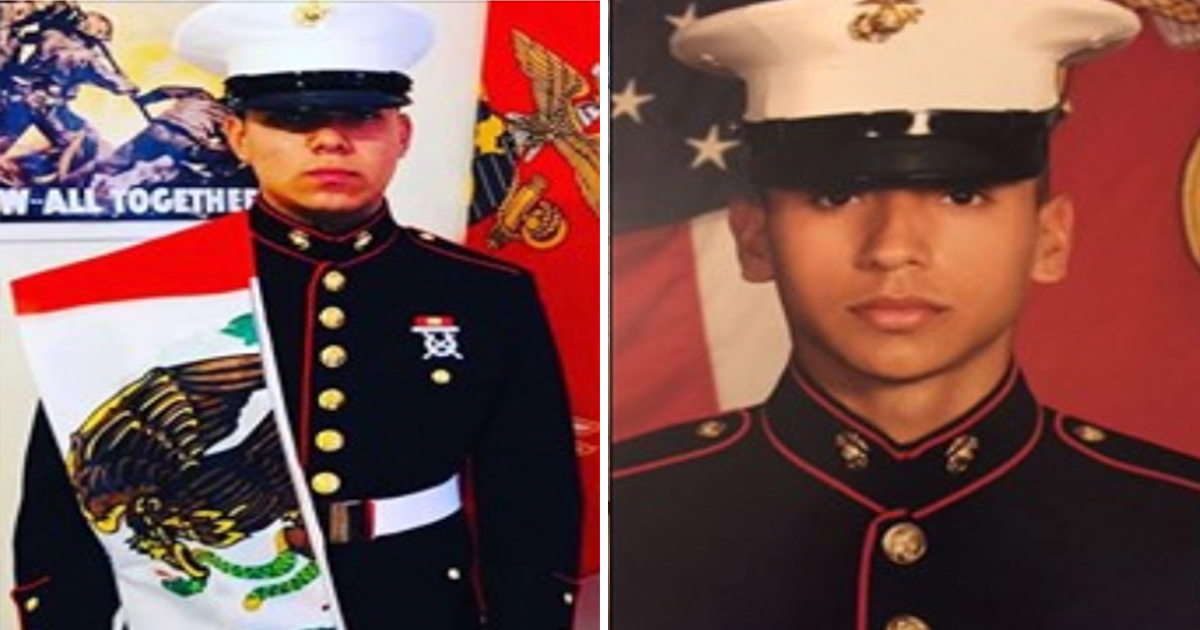 More information is coming to light surrounding the tragic incident that sees eight U.S. service members presumed dead after a training accident in the waters off San Clemente Island.

According to reports, eight Marines and one Navy sailor are thought to have lost their lives when the amphibious vehicle they were in sank in 600 feet of water.

Among those believed to have perished are two 21-year-olds and one 18-year-old from Southern California preparing for an overseas deployment. On Sunday, the search and rescue operation was called off and turned instead into a recovery effort.

As per ABC7, eight Marines were rescued after the accident, and one other died at a San Diego hospital. Two others remain in critical condition.

18-year-old Pfc. Bryan J. Baltierra was among thos trapped inside the vessel when it sank on the anniversary of his enlistment into the Marine Corps.

The Marine Corps has suspended amphibious training missions while they try to ascertain what went wrong.

U.S. Defense Secretary Mark Esper addressed the incident on Monday, stating: “A grateful nation and the Department of Defense grieve the tragic loss of the Marines and Sailor lost in the amphibious assault vehicle accident off the coast of San Clemente Island. Our prayers and condolences are with the family and friends of these brave young men.”

Such a tragic loss of life. I hope answers are found sooner rather than later, and that the families of the victims are given the relevant information that allows them to find some measure of peace.