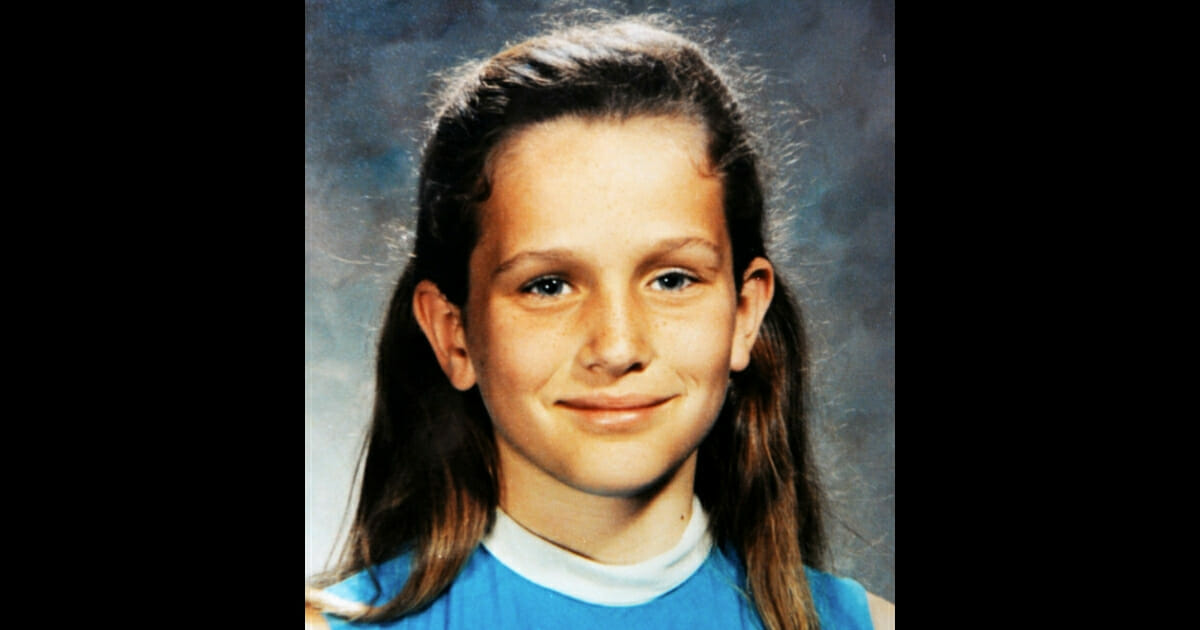 Some crimes are so despicably atrocious that they stay with us forever.

It’s hard to forget certain cases in history – cases where children have been abducted, tortured and murdered, for example. One consolation with most, however – albeit a small one – is that their families received a definite answer as to what happened. It doesn’t make it any easier to swallow, but at least some partial closure was obtained.

When 11-year-old Linda O’Keefe was abducted on July 6, 1973, it would be 45 years before her parents received any answers.

She donned the white dress her mother had bought for her, one with light blue flowers and a dark blue trim. She put her hair into a ponytail, put on white socks and matching dark blue tennis shoes. Then she stepped out the door and went to school. She would never come home again.

For Linda’s parents, the day marked the beginning of a never-ending nightmare. No sooner did their little girl fail to return home, did they contact the police.

Authorities searched all night. Sadly, despite a massive effort, no one could find trace of the girl.

Her parents retained hope that perhaps she’d stayed at a friend’s house without telling anyone.

The morning after the disappearance, however, an 11-year-old’s body was found in a boggy area.

A man out looking for frogs saw a pale hand in a ditch; for a split second he thought there was a living girl trapped in the mud.

He called for help and his friends came running. All the help in the world couldn’t have saved the little girl, though; she’d been strangled to death.

Police in Newport, California never managed to identify the person responsible for this horrific murder.

Despite several pieces of evidence, despite witnesses claiming she had been taken away in a turquoise care, investigators could never pin the murder on anyone. Police wandered in a maze of different theories and eventually gave up the initiative as the years passed.

The murder of Linda was put on ice and became what’s known as a “cold case”.

Then, 45 years later, the spark was lit again after police in Newport decided to re-take it up.

The police have opened a new line of investigation in pursuit of the killer, and developed a prediction of what he might look like based on DNA found at the site in 1973.

The Newport Beach police have also recounted Linda’s story on their Twitter account, writing it from the girl’s own perspective so as to ensure people can’t simply ignore it. 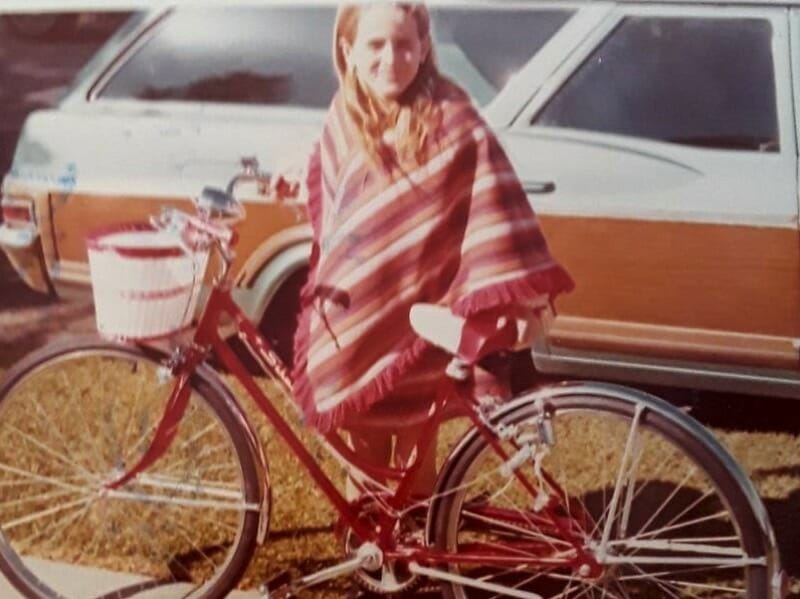 “Hi. I’m Linda O’Keefe (or Linda ANN O’Keefe, if I’m in trouble with my mom). Forty-five years ago today, I disappeared from Newport Beach,” the tweets begin.

“I was murdered and my body was found in the Back Bay. My killer was never found. Today, I’m going to tell you my story. #LindasStory.”

The tweets end with the police releasing the new pictures of what they believe the suspect might look like today.

“But now, 45 years later, I have a voice again. And I have something important to say. There is a new lead in my case: a face. A face that comes from DNA that the killer left behind. It’s technology that didn’t exist back in 1973, but it might change everything today.”

The DNA found at the site of Linda’s burial could help the police no end. For a start, it’s allowed them to make a phantom mock-up of what her killer probably looked like – and how he could potentially appear today, assuming he’s still alive.

With this new photo, the police hope someone will report something of interest.

A video was also made concerning the case. You can watch it below:

Linda’s last plea directs anyone with any information to contact the NBPD’s Cold Case Tip Line at 949-644-3669.

We hope the last word has not been said yet in this terrible case.

Rest in peace, beautiful angel. I pray for your family and I pray that the monster who murdered you is finally brought to justice.

Please help us and Linda’s memory by SHARING this story so that more people see the face in question.