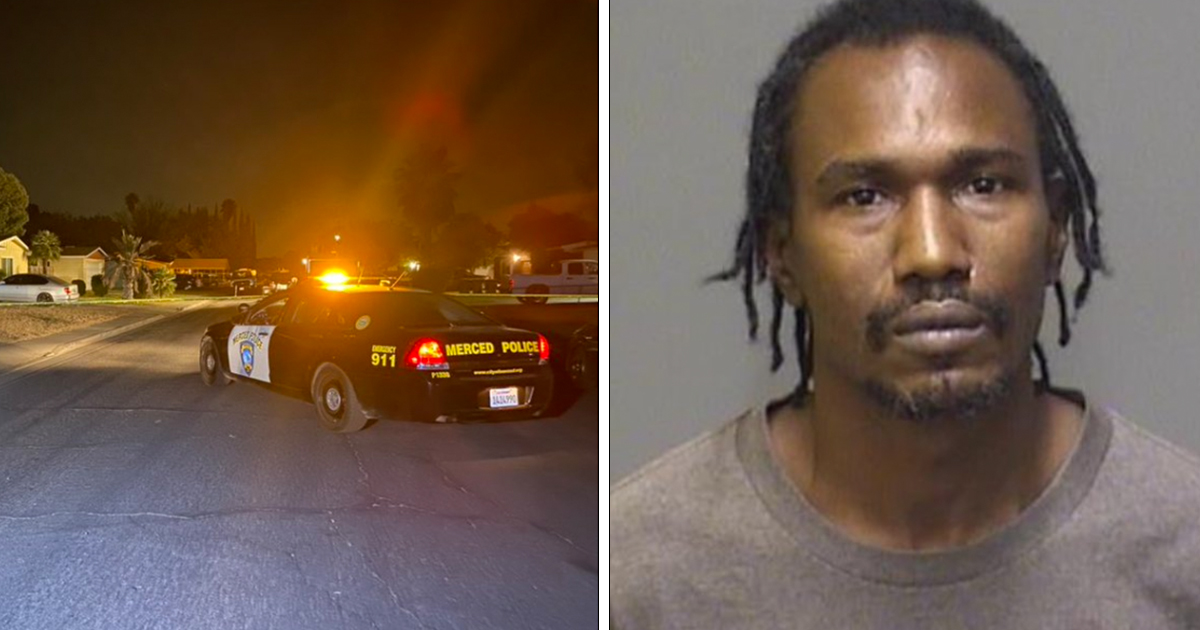 Say what you like about the right to bear arms, but children should never, ever, have access to guns.

That might sound like a completely obvious statement, but sadly we see far too many instances of young ones involved in accidents with firearms, often leading to truly devastating consequences.

As per tragic reports, a 5-year-old girl was accidentally shot and killed by another child inside a home in Merced, California yesterday (Thursday) afternoon.

ABC30 say the shooting occurred at around 2:30 p.m. The little girl was rushed to Mercy Hospital by her father, but died of her injuries soon after.

Detectives investigating the matter stated that the handgun used was unsecured. A boy, related to the victim, found it and accidentally fired it.

The young girl’s father, 44-year-old Rodney Mathews, drove her to the hospital himself, but then sped away after leaving her there. When pulled over by police, Matthews said he was concerned for the wellbeing of the other children at the home.

He’s since been arrested and booked on charges of child endangerment which resulted in the death of a child, felony reckless driving while evading officers, and a prohibited person in possession of firearms and ammunition.

Our thoughts and prayers go out to the poor girl who lost her life in this truly terrible accident. Please, people, if you keep guns, make sure they are secured at all times and well away from where they can be accessed by children.

Let this be a tragic reminder of what can happen when the necessary security protocols aren’t followed regarding firearms in homes.

Share this article to pay your respects, and to remind others to always be vigilant concerning guns.