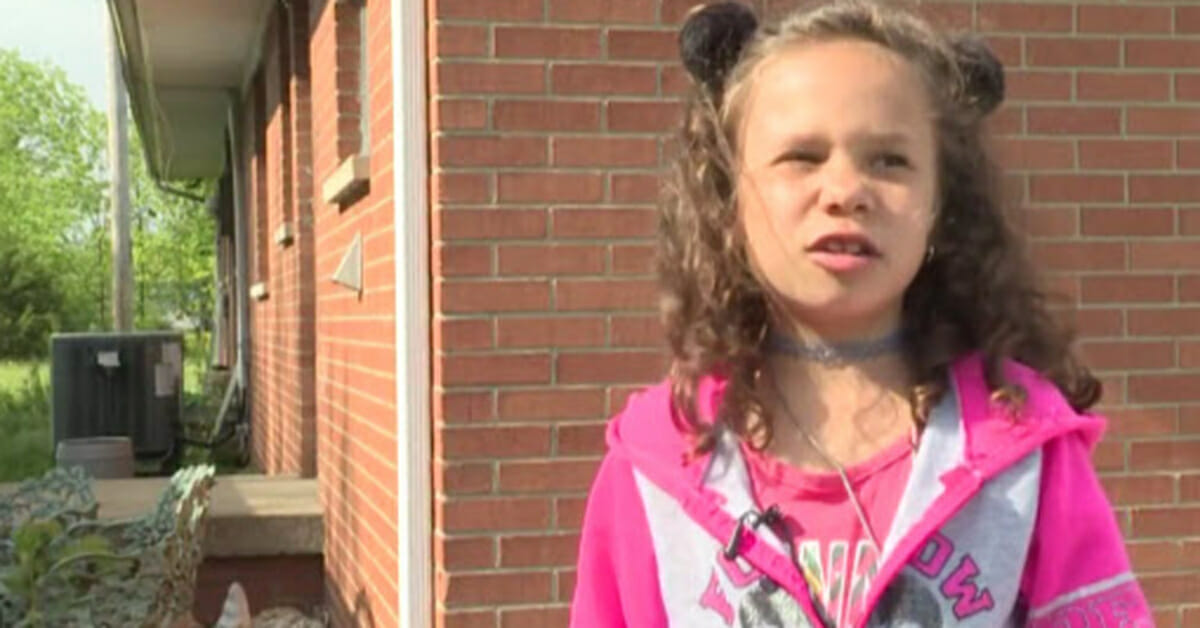 Being a kid in school is stressful enough without having to worry about being shamed by staff.

In a world of bullies, pressure and changing hormones, kids go through a great deal during their formative years, and it’s our job as adults to make sure that they always feel safe and loved.

Which is what makes what happened to little Anya Howard even more distressing. The six-year-old was trying to get lunch from her school cafeteria when she was ‘lunch-shamed’ for not having enough money.

School lunches shld b free 2 all

It worries me to think that are systems in place that publicly punish kids whose parents have gotten behind on paying their lunch accounts. It’s one thing to not give certain kids free food, but a whole different thing to make them feel ashamed in front of their peers.

Anya had picked up a tray of hot food, but was told to put it down as she did not have enough funds for the $2.25 lunch.

Making matters considerably worse, Anya and another student were pulled from the lunch line in front of 20 other children and told to get to the back: they would be eating peanut butter and jelly sandwiches.

“They were laughing at us,” Anya said, talking about her other classmates.

Anya didn’t know how to react, but her grandfather is aiming to tackle the system of lunch-shaming by demanding they review the policies put in place by district administrators.

Dwight Howard said: “When she was talking to me about it, she was more than ‘sad’. I mean, that’s embarrassing for a little six-year-old.”

What’s more, Howard says no reminder was sent out to inform Anya’s family that her account was low. District policy is to ensure payment reminders go out if an account falls below five dollars. Howard, a former teacher, said the school didn’t notify them.

Howard said: “They waited until there was a dime left, denied her the opportunity to eat lunch that she had, and then she had to go to the end of the line to wait for a PB&J.”

Despite a district official arguing that giving students alternate meals is not an uncommon occurrence, Howard thinks the process should have been far more discreet.

I don’t know about you, but I think embarrassing a child in any way in front of others is despicable. Sure, giving students alternate meals is a good idea, but to potentially humiliate them in the process? That’s just something I can’t get behind.

Do you think Anya was treated unfairly? Let us know in the comments box below.