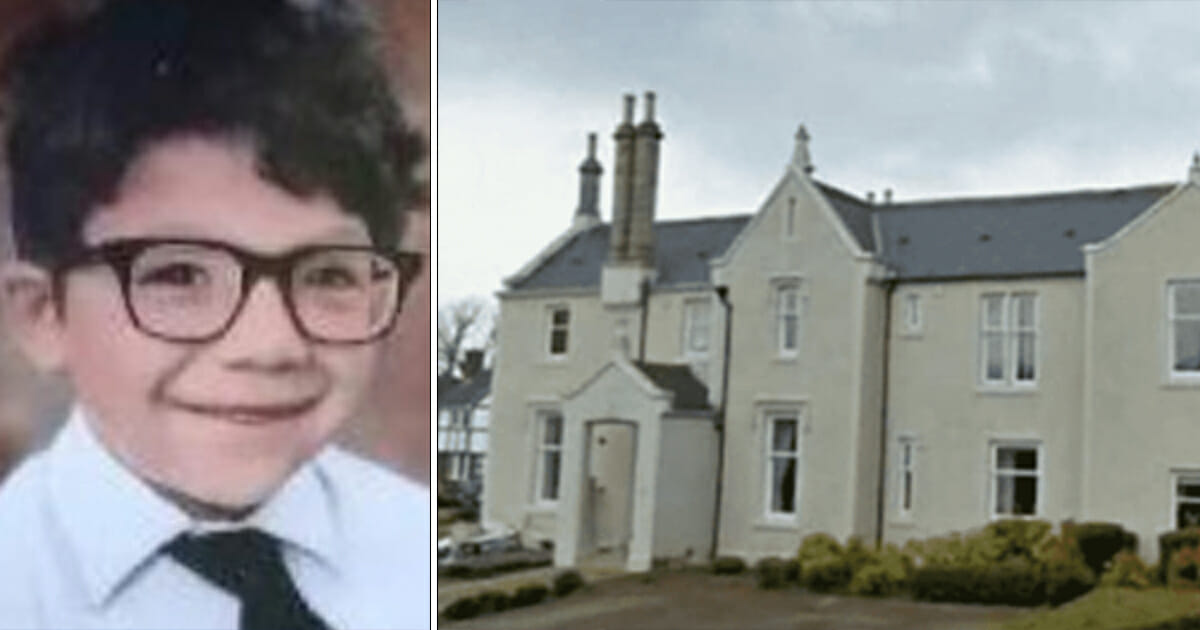 Schools should always be a safe place, a haven of learning, understanding and tolerance. In short, they should, nay need, to be establishments where young people can develop.

Of course, sadly that’s not always the case.

Justice may finally be served after 39 years, as a top Catholic school in Scotland, UK, faces serious accusations regarding the circumstances under which a 7-year-old student died in 1980.

According to reports, another former student has stepped forward to make some shocking allegations, the ramifications of which may be huge.

New details of the death of 7-year-old Aldo Moroni may have to come to light, after authorities were informed the boy had actually been beaten to death by a former staff member.

A report in the Daily Mail newspaper carries claims from a former student of St Columba’s College in Ayrshire, Scotland that Aldo, who died in 1980, had in fact been killed.

The former pupil – using the alias Edward – is now 64, and said he had been told Aldo had died after a beating from a religious brother called Brother Germanus – real name David McKell.

A recent hearing in Edinburgh heard how Edward was at the same school during the 1960s, and that he was abused on dozens of occasions by McKell.

According to Edward, his nephew was at St Columba’s when Aldo was “killed”.

Edward explained: “Aldo Moroni, a little boy, was getting a vicious beating on the landing outside the toilet for supposedly being in the toilet too long.

Posted by Thegirlsun on Wednesday, 9 October 2019

Edward went on to say that his nephew had told him other pupils at the time were told Aldo had died of a heart attack. Edward, meanwhile, revealed to the inquiry he felt guilty of ‘cowardice’ for not raising the alarm about McKell after his own horrific experiences.

“I thought about my cowardice – could I have stopped that boy being killed?” he said.

McKell died in 1998, but there are other claims that Edward wasn’t the only boy to have suffered at his hands. The inquiry continues.

Rest in peace, little Aldo Moroni. All we can say is that we hope the truth comes to light sooner rather than later.