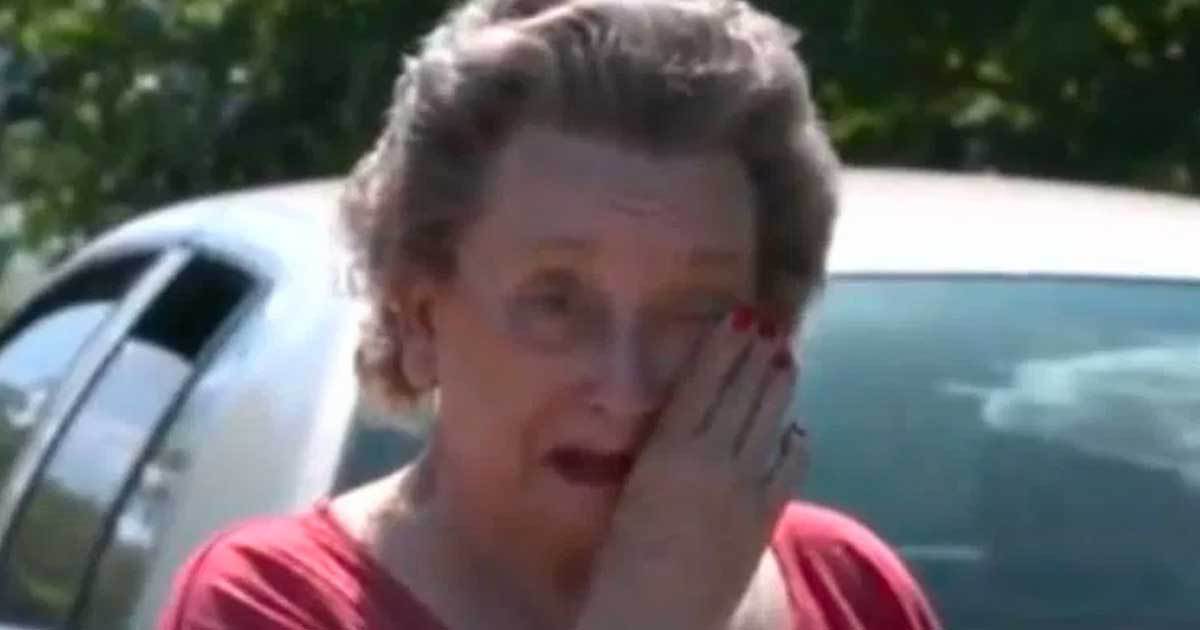 In the modern world, it’s easier than ever to forget about our elders.

A gesture so simple as holding open a door, offering to carry a heavy bag up the stairs or giving up your seat on a bus can make a difference for an elderly person.

Perhaps it’s that as we evolve into the new age of technology, we’re becoming more self-centered; more distracted from things happening right before our faces.

However, sometimes I witness moments that give me hope in mankind – a straw with which to clutch that reminds me things might be OK.

Gerry Suttle is a 75-year-old woman who has abided by the law and been a good citizen all her life.

A few years ago, however, she would run into trouble with the authorities. One day a letter arrived in her mailbox to tell her that she had to appear in court before a judge.

The reason? The grass in her garden had grown beyond what was considered acceptable within the bounds of the law. In Texas, apparently, the grass has to remain under 45cm long.

Gerry wasn’t aware of this law and failed to make her court date in the confusion. An arrest warrant was issued in her absence.

When a group of young local boys heard about the warrant, they decided to act immediately.

The boys realized there must be something wrong, and so cut Gerry’s crass for her.

“It was the least we could do,” said one of the boys.

But the boys’ actions went beyond simply cutting the grass in an overgrown garden. They didn’t want their neighbor to end up in prison, and so exemplified the kind respect that all parents hope from their children.

No sooner had they begun to cut the crass, did other neighbors in the area hear about the boys’ efforts.

It was a sunny day – around forty degrees in a Texas sun – but the boys only had an old lawn mower with which to go about their business.

Soon, some older neighbors began to help. They brought with them a large petrol-powered mower and started to assist.

With the extra tools, the grass was cut to a respectable length within two hours.

When Gerry came out and saw the results, she was shocked into silence. She couldn’t believe what the boys – along with her other neighbors – had managed to accomplish.

“I’m very seldom without words, but this is one time,” Gerry said.

Gerry simply couldn’t fathom why the boys had clubbed together and helped an old woman like her for no reason. She says her belief in youngsters has been restored.

For the boys, there was never any second thoughts on the matter. “I really wouldn’t want her coming out here doing it, or paying a bunch of money, when we could’ve just done it for free,” one of the boys, Brandon, said.

If we all made on friendly gesture each day then surely the world would be a better place to live in!

Whether it’s giving your seat out on a bus, holding open a door or simply saying a few kinds words… the main thing is that you make an extra effort to be nice.

Please share this article if you think these guys deserve a whole lot of praise for their exemplary efforts!