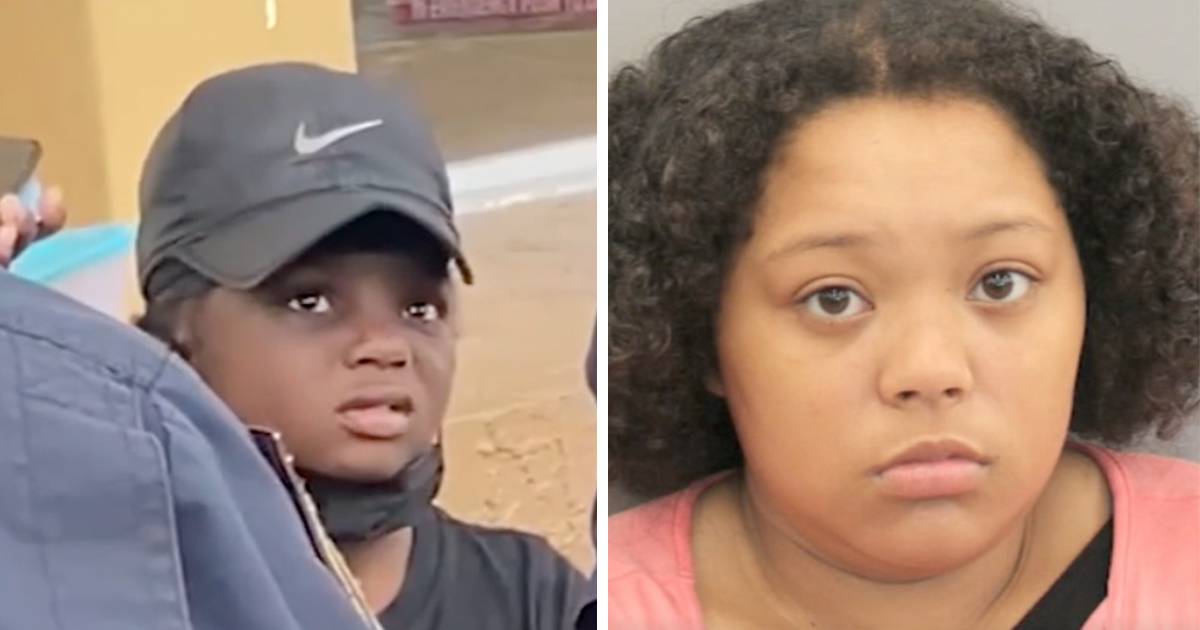 The 8-year-old boy found with substantial injuries in a hotel room in Houston Texas has died, according to tragic reports.

ABC13 say that Keyontae Holzendorf was discovered unresponsive with injuries both old and new, including patches of missing skin and deep ligature marks. Houston police officers are said to have spoken with him just three weeks ago, after responding to a call of suspected abuse.

Nahji Jackson said she had called the authorities on February 28. “He had a cut here,” Jackson told ABC13, pointing to her eye.

“Old cuts and bruises. When I asked the little boy if he was okay, all he did was stare at me. He did not speak.”

As per Houston PD, the responding officer wrote in his report that Keyontae did not seem fearful of his parents, who told the officer that he had got his cuts and bruises from falling off of his bike.

Said officer contacted Child Protective Services, who ran a check but found no records. State CPS and the Physical Abuse Unit were also contacted and notified.

Sadly, on Tuesday night, police and firefighters responded to a possible drowning at the Quality Inn on West Beltway, Houston. They found the 8-year-old unresponsive on the floor of a room on the hotel’s second floor.

“I can’t completely say we are sold that it was a drowning,” said Gilbert Sawtelle, chief prosecutor of the Child Fatality Division at the Harris County District Attorney’s Office.

“When HFD and Houston police arrived, this complainant had many, many signs of chronic abuse, both old and new injuries and the new injuries are horrendous.

“It involves large patches of skin missing from his chest, upper arms, thighs and genitalia. He also had fairly new, deep ligature marks on his ankles.”

Further, handcuffs and duct tape were found in the room. The boy’s mother had tried to hide the cuffs.

“We believe those handcuffs may be associated with ligature marks on the ankles,” Sawtelle said.

Keyontae was transported to the Texas Children’s Hospital in Katy, where he was pronounced dead soon after.

“We believe this to be domestic violence related and we are investigating this now with our homicide division,” Assistant Chief Wendy Baimbridge with the Houston Police Department said. “We suspect foul play.

Sawtelle added that the boy did not attend school and had minimal contact with others outside of selling baked goods to strangers.

Keyontae’s mother, Kayla Holzendorf, and her common-law husband, Dominique Lewis, 28, have been charged with injury to a child and tampering with evidence.

An autopsy will determine whether or not the charges should be upgraded.

My heart goes out to this poor boy. I can only hope the autopsy sheds some light on what really happened.

Please, share this article to say rest in peace!