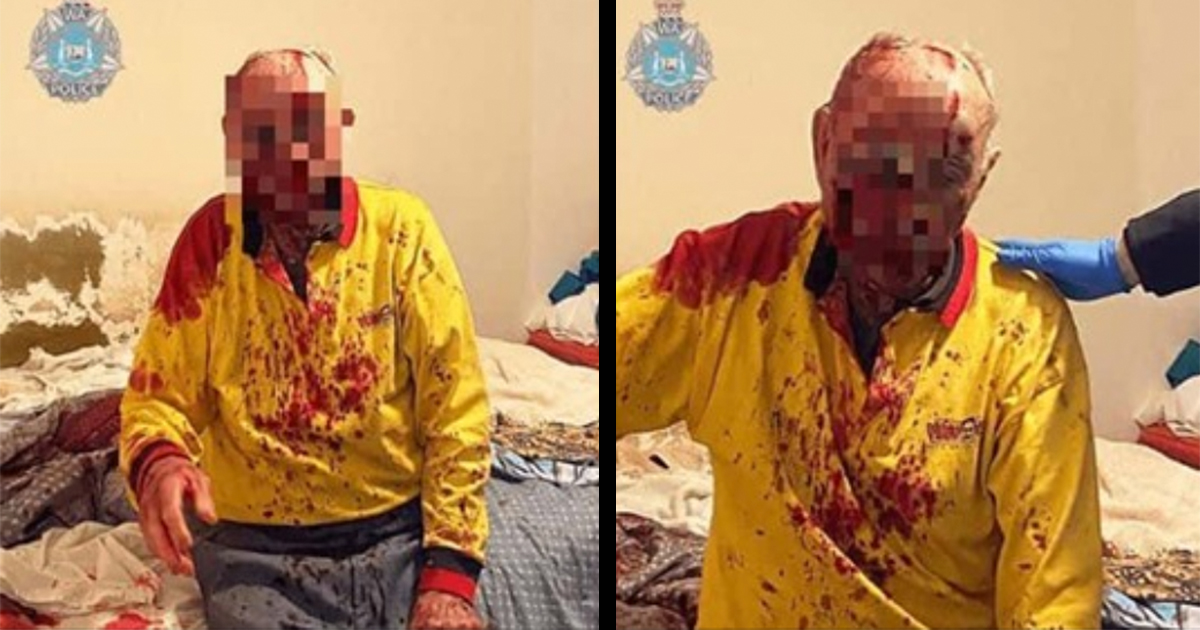 The 84-year-old who was placed into a medically-induced coma after being attacked outside his home in Perth, Australia has died, according to reports.

We reported on the condition of Emiliano Lombardi back in August, but the elderly grandfather sadly lost his battle and passed away on August 31.

Emiliano lingered in the ICU for more than two weeks before he died. It’s now being reported that the attack on him was carried out with a piece of broken glass.

The 84-year-old had apparently left his home to investigate a disturbance at around 7pm on the evening of August 16.

He was then set upon and beaten so badly that he required immediate medical attention. In the aftermath, Detective Sergeant Alexandra Hill described the attack as a “cowardly, disgusting and appalling act”, while saying the injuries Emiliano had sustained were “horrific”.

The Daily Star state that a 28-year-old man, Quade Karsum Jones, has been arrested in connection with the vicious attack. He is facing charges that may be upgraded in light of Emiliano’s death.

West Australian Premier Mark McGowan said: “Nobody, especially our elderly and most vulnerable, should have to suffer like this, nor be afraid outside their own home.

“I want to offer my sincere sympathies to his family and loved ones, in what must be an extremely difficult time.”

What sort of world do we live in when elderly people can be set upon in the process of investigating a disturbance outside of their own home?

This disgusting, cowardly attack has left a community in shock and cost an 84-year-old man his life.

Rest in peace, Emiliano Lombardi. Please share this article if you hope the people responsible for his death face the justice they deserve.