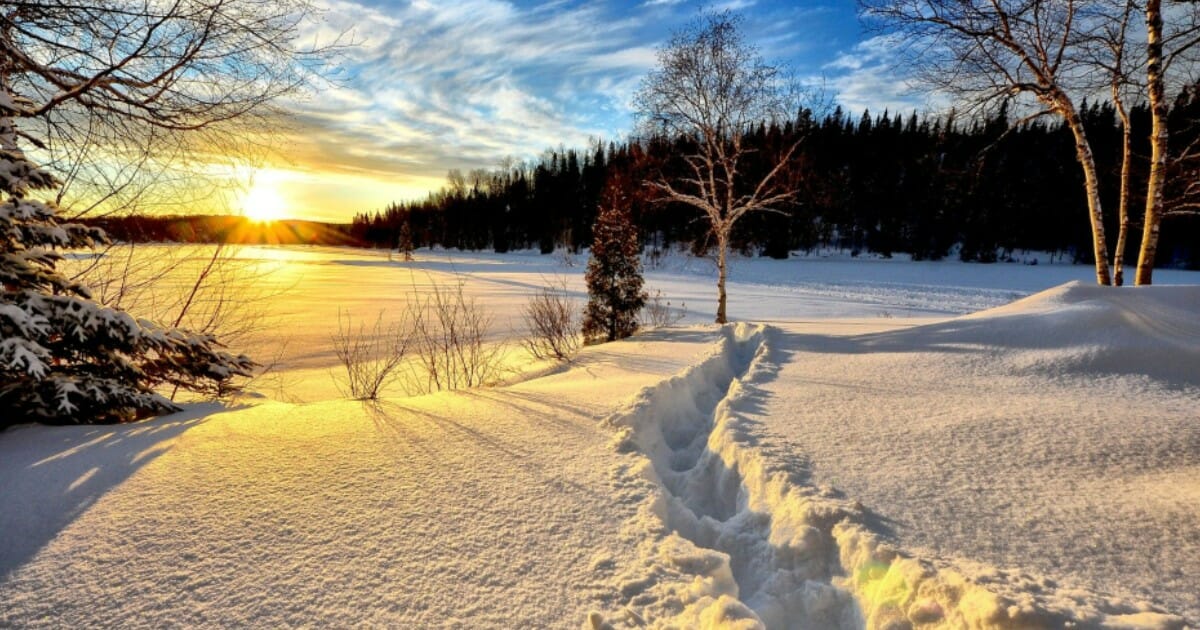 On December 3, Alaska State Troopers responded to a welfare check on two young children who had reportedly made their way to a neighbor’s home in Venetie, a remote village 155 miles north of Fairbanks.

The children, 5 and 18-months, had reportedly been left at home alone.

According to a press release, the five-year-old decided to leave his home once the power went out and he became frightened.

The older child, wearing only socks and light clothing, went out into the brutal cold and carried the younger child a half mile to their neighbor’s home. The state troopers reported that at the time the children were outside the temperature was -31F.

When the children arrived at their neighbor’s they were suffering from cold related injuries.

As the result of an investigation, Julie Peter, 37, was arrested on one count of endangering the welfare of a minor in the first degree. It is still unclear how Peter is related to the children or how long they were left alone.

These poor children. I can only imagine how scared they were. I don’t know what the situation was that resulted in them being left alone, but I hope any appropriate action is taken. This can’t happen again.