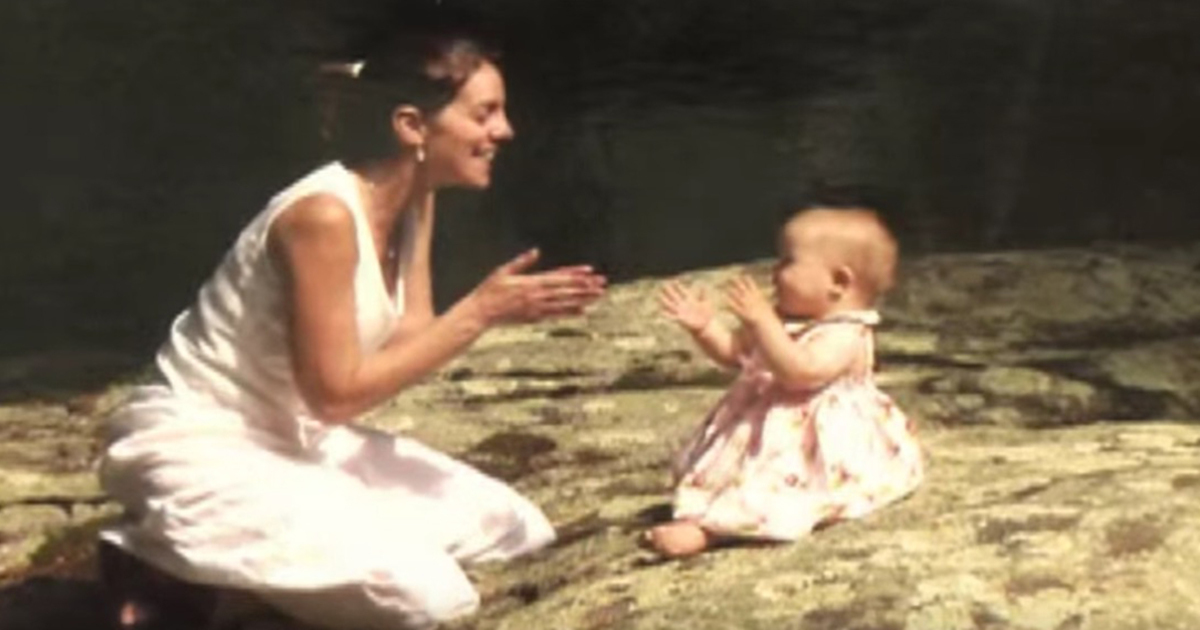 Tina Traster and her husband had long dreamed of having children.

Eventually their wish was fulfilled, when they finally had the blessing of adopting a beautiful girl.

Their adoptive daughter, Julia, who grew up in a Siberian orphanage in Russia, came to her new family when she was 8-months-old.

While parents seeking to adopt a child may be under the impression that the process will be relatively simple and they will soon be able to welcome their adoptive child into their home, the reality can unfortunately be very different.

Tina and Rick adopted Julia from a Russian orphanage in 2003. Both were 40 at the time.

Tina and Rick had expected that Julia would quickly begin to bond and love her new parents.

But they soon realized that something was wrong. Julia showed them no emotion whatsoever.

She never looked into her mother’s eyes, she didn’t let Tina hold her and she mostly just seemed to sit, apathetic.

Tina was devastated. She thought she was a bad mother, because her child rejected her again and again.

“For a while, weeks, maybe months, I sank deeper and deeper into depression, thinking I’d made a terrible mistake. Maybe I wasn’t cut out to be a mother?” Tina writes on her blog Julia + Me.

As the years went by, and Julia began kindergarten, the real problem became clear.

When Tina came to pick her up from school, she often found her daughter alone, sometimes even hiding under a desk.

Tina became increasingly desperate and felt she needed to tell someone.

She took Julia to a pediatrician and explained her daughter’s behavior. That is when she learned about reactive attachment disorder (RAD).

The condition’s symptoms applied to Julia and usually affect children who were placed in an orphanage at an early age.

It’s a rare but serious condition that prevents infants and toddlers from building healthy emotional ties to their parents.

Julia had been avoiding her mother because she’d been traumatized and neglected by her biological parents.

Tina and Rick knew they would never give up on their daughter. They did everything possible to better understand the doctor’s diagnosis and understand Julia.

Then, they worked day in and day out to help Julia regain emotions and confidence in adults.

Slowly but surely, Tina and Rick pulled their beloved daughter out of her shell, a journey that Tina documented in her book Rescue Julia Twice.

“She has let me become her mother. And I honor that trust by remembering, each and every day, how she struggles with subconscious demons and how mighty her battle is and will always be,” Tina writes.

Julia is now a well-rounded child. She plays the violin, loves animals and her favorite movie is Pinnocchio.

The Trasters are very proud of their beautiful daughter, who at long last got to experience the security that all children deserve.

Please share Julia and her family’s amazing journey if you agree that every child deserves to be loved – no matter what they’ve been through!