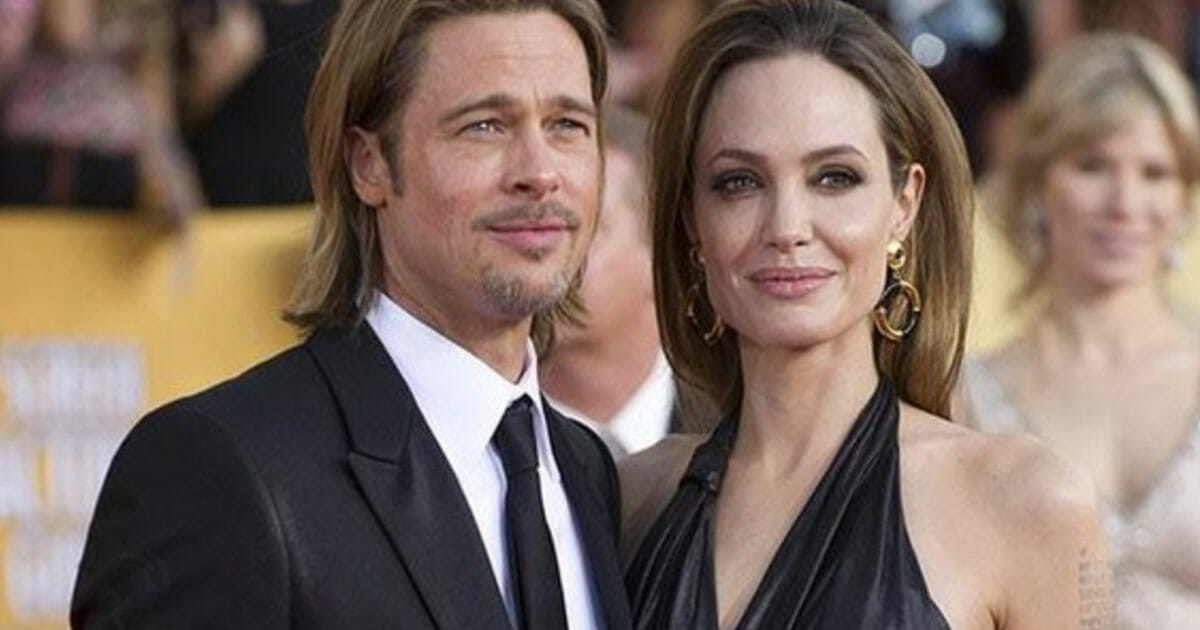 They were once one of the world’s most famous power couples, but now Brad Pitt and Angelina Jolie are locked in a continuing battle over custody of their six children.

As per CNN, the legal fight between the two has entered new ground, despite the fact they filed for divorce more than 20 months ago.

A court order obtained by CNN claims that Jolie is now required to tell her children that not having a relationship with their father is harmful to them, and that a heavy relationship with both parents is “critical” to their development.

Pitt and Jolie have three children between them – three boys and three girls – but the latter has sought sole custody since the couples’ separation in September 2016.

However, a new order outlines a shared custody schedule for this summer, in which the kids will split their time between Los Angeles and London. Jolie will retain primary physical custody, though Pitt has been granted unrestricted phone access.

In documents presented by the court, Jolie has apparently been told that the arrangement is subject to change.

As per CNN: “If the minor children remain closed down to their father and depending on the circumstances surrounding this condition, it may result in a reduction of the time they spend with [Jolie] and may result in the Court ordering primary physical custody to [Pitt].”

Angelina Jolie and Brad Pitt's custody dispute over their six children continues more than 20 months after filing for divorce. https://t.co/udjAihP5Th

Formerly known as ‘Brangelina’, the couples’ romance dates back as far as 2004. Though they didn’t marry until a decade later, in 2014, speculation was rife after the couple appeared together in the 04′ flick ‘Mr. and Mrs. Smith’. At the time, Pitt was married to Jennifer Anniston, but the two announced their split in 2005 and subsequently filed for divorce.

What do you think on the court’s ruling? Should Pitt be granted more access to his children?

If you liked this story, SHARE to help friends and family read it too.