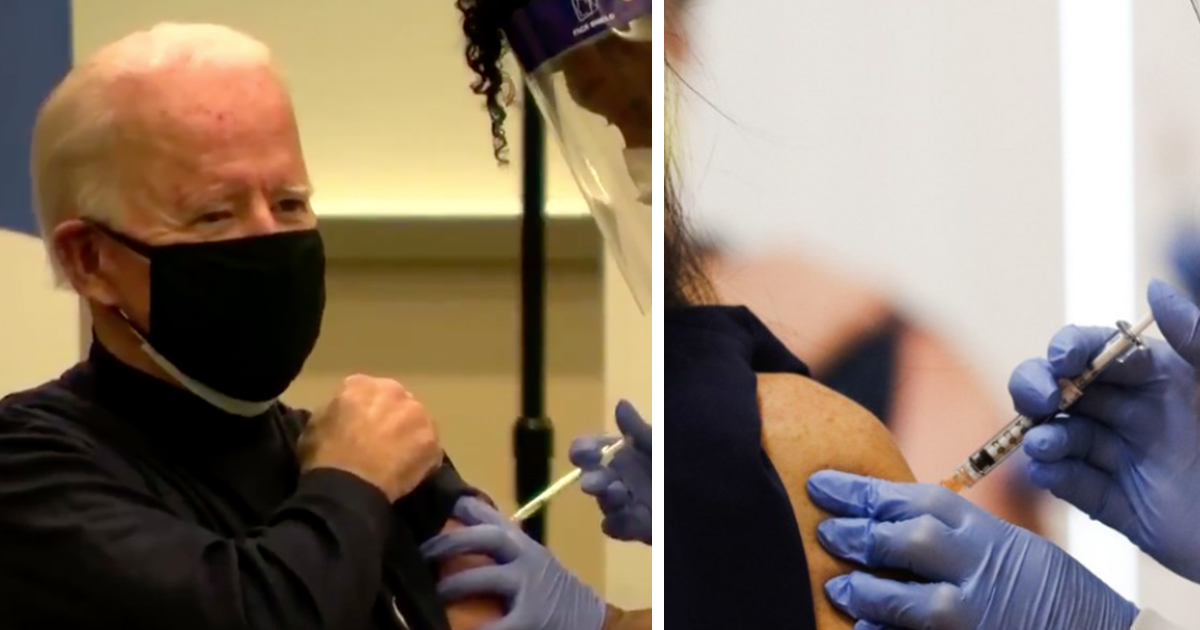 The vast majority of people have grown frustrated with those who don’t want to follow the rules regarding the measures taken to limit the spread of COVID-19.

First it was the stay-at-home restrictions, then it was the wearing of face masks. Now, it appears, it is the vaccine.

No sooner was it announced that a vaccine for COVID-19 had been developed, did anti-vaxxers take to the internet in droves to put forward conspiracy theories and explain why they wouldn’t be getting administered with the drug.

Well, one German doctor has made his views on such people clear, stating that anti-vaxxers should be forced to carry a note on their person that details how they don’t want to be vaccinated against the virus.

Geneticist Wolfram Henn said that people who are not willing to get the vaccine shouldn’t then be given access to ventilators or the ICU if they get sick.

Speaking to German newspaper Bild, Dr Henn said: “Whoever wants to refuse the vaccination outright, he should, please also always carry a document with the inscription: ‘I don’t want to be vaccinated! I want to leave the protection against the disease to others! I want, if I get sick, to leave my intensive care bed and ventilator to others.”

Dr Henn went on to clarify that he thinks it’s perfectly acceptable for people to have questions over a vaccine that has been produced so quickly, but doesn’t have the time for people who are fueling conspiracy theories birthed in Facebook groups without any scientific backing.

“I urgently recommend that these alarmists go to the nearest hospital and present their conspiracy theories to the doctors and nurses who have just come from the overcrowded intensive care unit completely exhausted,” he said.

He also wants to reassure those harboring worries over the safety of the vaccine. In a separate interview, Dr Henn explained that just because the vaccine was developed in relatively short time, doesn’t mean it’s any less safe than a usual one.

He told WDR: “The speed didn’t come at the expense of quality and safety. The speed was made possible on the one hand by the administrative acceleration in the approval process and on the other hand by the fact that the pace was accelerated with enormous – also state-funded – effort.

“It is perfectly clear that in the end no one will forego treatment in an emergency. The point is that people who are very critical very quickly and say what they are against should say what they are for instead. And if they turn against something, then they should really think through the consequences of their actions to the end.”

What do you think about the new COVID-19 vaccine? Will you be taking it? Let us know in the comments box below.

Meanwhile, share this article if you hope and pray the world will be COVID-19 free in 2021.