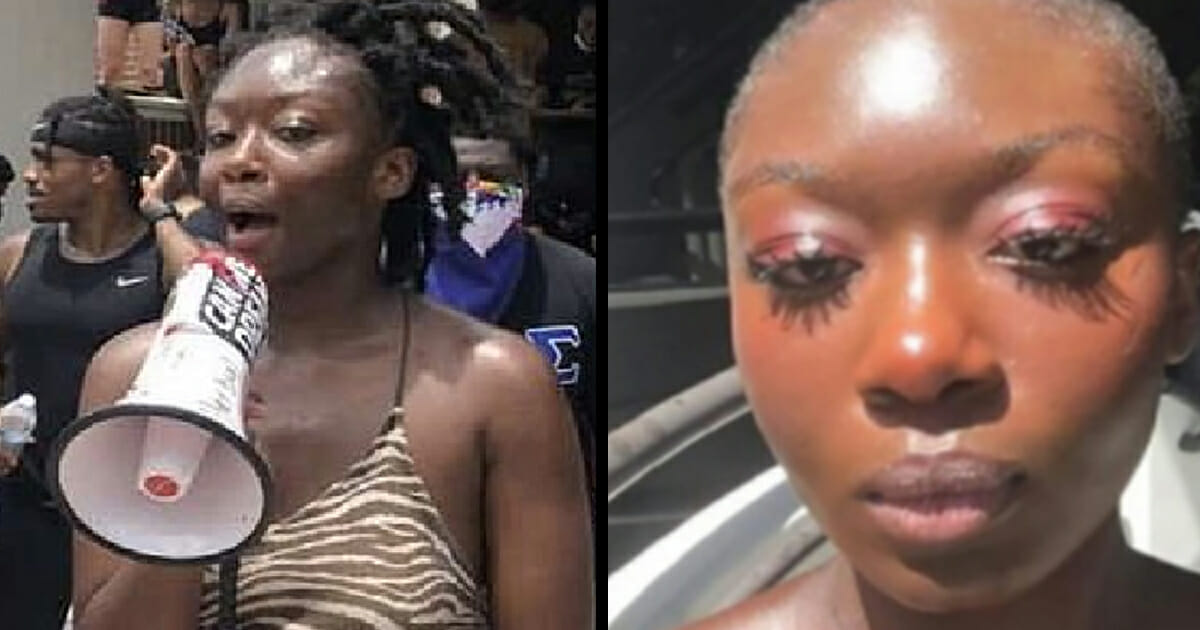 A 19-year-old Black Lives Matter protester who went missing nine days ago has been found dead, as per reports.

Oluwatoyin Salau was reported missing just hours after tweeting about a sexual assault and fellow protesters started a search for her.

The body of Salau, described as an emerging leader in the protests following the death of George Floyd, was found in southeast Tallahassee, Florida, along with a 75-year-old woman identified as Victoria Sims.

On the day she went missing Salau tweeted about a man who exposed himself to her after giving her a ride “to find someplace to sleep and recollect [her] belongings from a church [she] refuged to a couple days back to escape unjust living conditions.”

Salau’s brother, Oluwaseyi, said: “There is no justice that can be served that will replace my sister’s life.”

Lively Tech, where Salau was enrolled in the cosmetology program, posted a picture of Salau on their Facebook page with the words: “We will miss seeing Toyin’s beautiful smile.”

Salau’s friend Danaya Hemphill said “She was very vocal she was very loving, very spiritual, very caring. She was like a light in a dark room.”

Victoria Sims, the second victim, was a retired state worker and grandmother well-known for her volunteering work and work in local Democratic politics, Unilad reports.

According to WCTV a 49-year-old man has been arrested.

Sending our thoughts and prayers to the families and friends of these two women. We hope justice is served. Rest in peace.