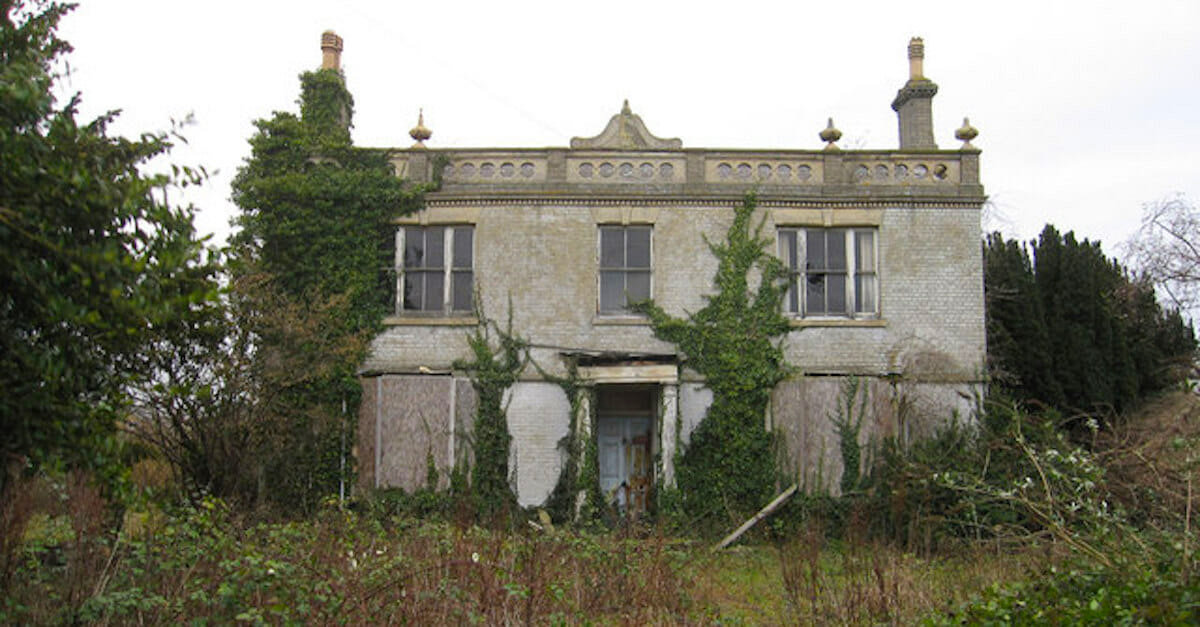 Bob Thissen has made a thing of investigating abandoned buildings throughout his adult life, but none compare to what he found a few years ago in France.

Deep in the woods, it was no ordinary “hidden gem” that Bob discovered.

He entered what looked like a derelict old 12-bedroom mansion, long abandoned, and expected an empty, decaying interior. Instead, inside was a perfectly preserved space, as though the home had been frozen in time just waiting for its owner to return.

The beds were still made, a beautiful piano stood ready to be played. Newspapers were scattered across the tables as though they’d just been read. The kitchen cupboards were filled, and there was minimal evidence that Bob was even in the 21st century anymore.

Five years later, Bob returned to the exact same spot and was happy to find it in precisely the same condition.

“It was a miracle to see how almost nothing had changed.”

Bob estimates that the mansion was likely abandoned sometime around 2009. The manor remains so well preserved because of its remote location (it’s hidden within its own glade in the middle of a forest).

“I suppose someone or some elderly lived here and died or moved to a home. They probably had no children or heirs, or maybe the heirs did not know what to do with this giant villa.”

Take a peek inside this incredible abandoned mansion by watching the video below:

If you thought this video was cool, share in on Facebook for friends and family to enjoy!