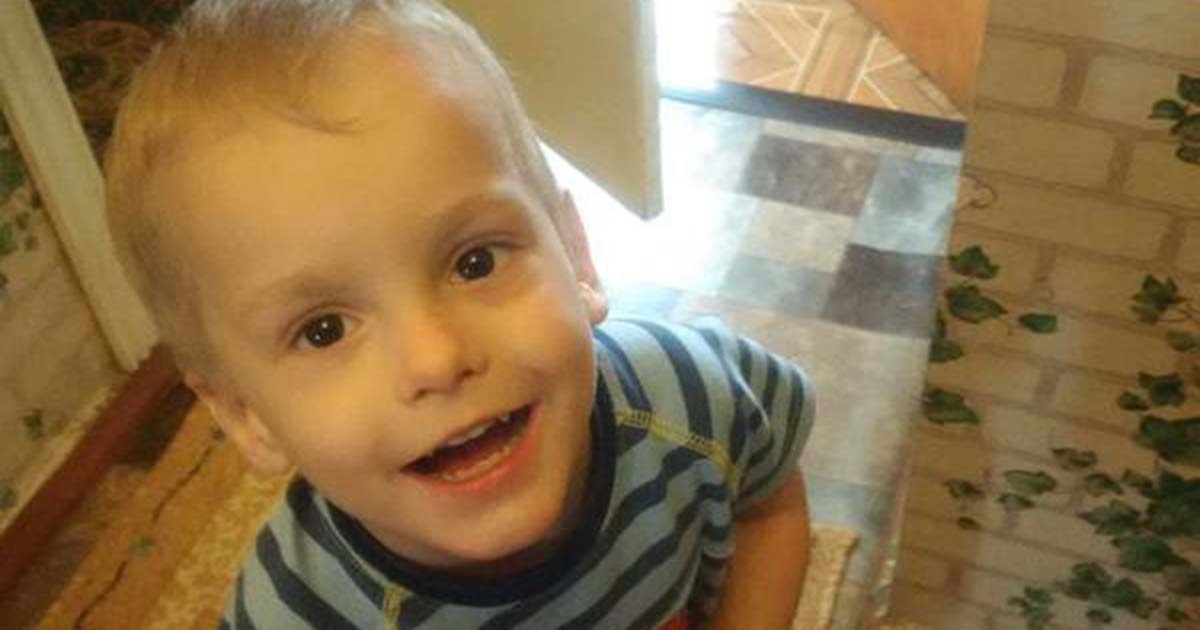 Shortly after Kirill was born, he was abandoned by his biological parents. The boy was born missing most of his right arm— and that frightened his parents. They thought he was a mistake and abandoned him. That cruel gesture meant Kirill was forced to spend four years in an orphanage waiting for a family to adopt him.

When fate brought Canadian couple Doug and Lesley Facey to his orphanage in Kazakhstan, it was a dream come true. Kirill finally had a new family and a new grandfather whom he had much in common with— he was also missing his right arm.

In 2012, Doug and Lesley Facey, from Newfoundland, Canada, decided they wanted to adopt. After months of legal obstacles and setbacks, fate brought the couple together with a 4-year-old boy named Kirill, and Doug immediately thought of his own father. Kirill was missing his right arm—just like Doug’s dad.

“How could we say no to this little boy when I have grown up with someone who was the same all my life and it never bothered me or stopped him in one way or another,” Doug told Buzzfeed.

Kirill had been close to being adopted several times, but the couples and families pulled out at the last moment. The Facey’s believe it is due to his lack of a right arm. A judge in Kazakhstan even asked the couple if they were sure they really wanted to adopt the boy.

“I got a bit angry at that point after being asked that so many times,” Doug said.

Doug told the judge, “With all due respect, there is nothing wrong with this little guy. He’s missing an arm, nothing else.”

Just like Kirill’s grandfather. When Kirill met his new family, including his grandfather, at the airport, he knew immediately that he belonged with them.

Kirill lives with his new family in Newfoundland, Canada. He has a close relationship with his new grandfather, and every time they meet, they bump stumps and laugh. Kirill’s English is improving by leaps and bounds. And above all, he has learned that nothing is impossible—thanks to his grandfather.

“My father showed that he could do anything he wanted. He is a successful businessman, he attended the Paralympics and every day, he continues to prove that nothing stands in the way of his plans,” Doug said.