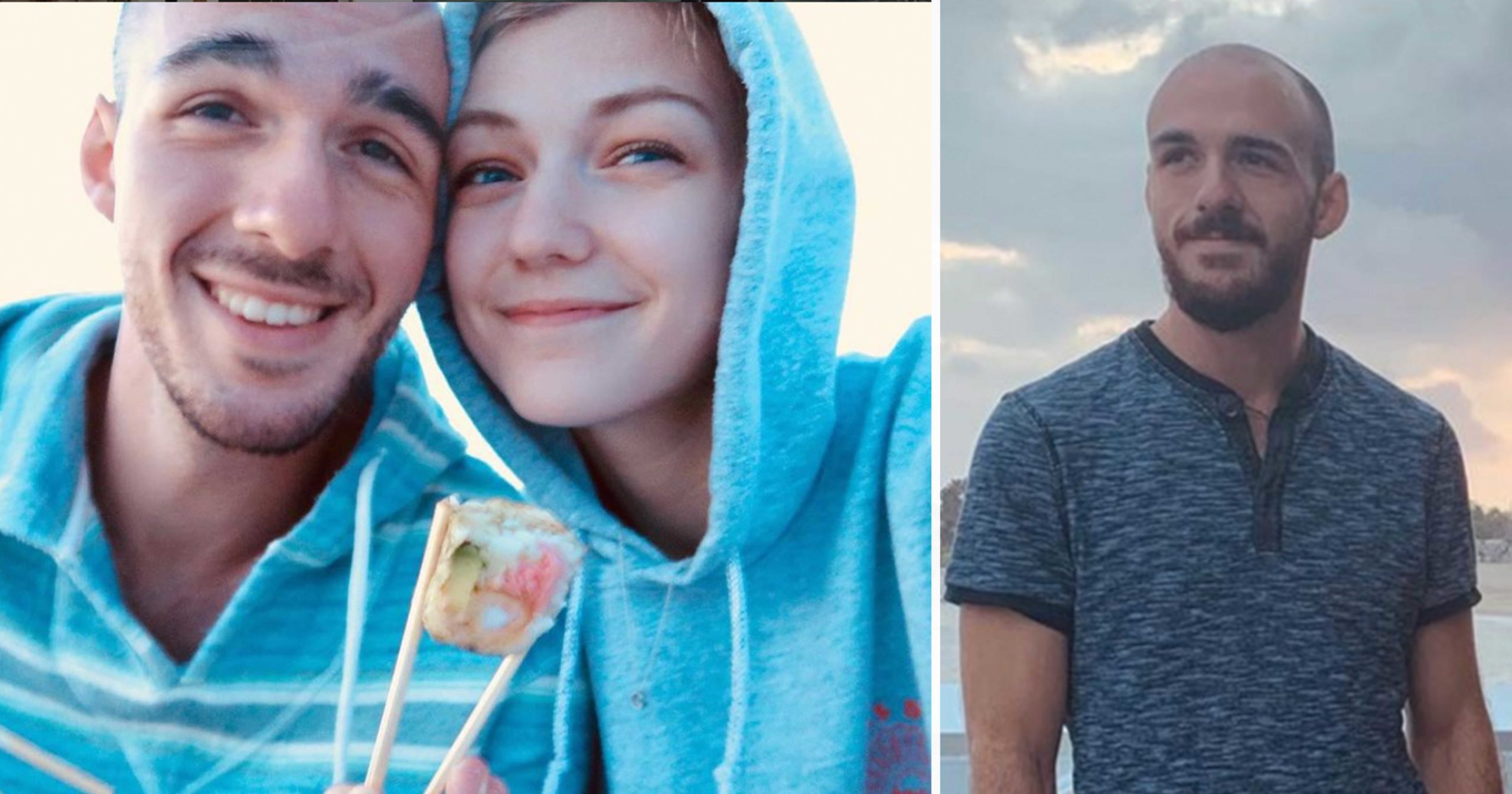 Brian Laundrie‘s disappearance has sparked a US manhunt the likes of which we haven’t seen in some time.

Though the 23-year-old has not officially been charged with the murder of Gabby Petito, he has been named as a person of interest. Laundrie, you will remember, returned home from the couple’s cross-country road trip alone in early September.

On September 11, Gabby’s parents filed a missing persons report, having not heard from their daughter in 13 days.

Laundrie, meanwhile, hired a lawyer and refused to speak to police officers regarding the whereabouts of his fiancé.

Fast forward to September 19, and a body was found in Grand Teton National Park, Wyoming. A coroner’s examination confirmed it was indeed that of Gabby Petito and ruled that her manner of death was homicide.

His parents claimed that he had left their home in Florida and told them that he was going hiking. He never came back.

Needless to say, the search for Laundrie has been growing in intensity since he vanished.

As well as the FBI getting involved, online sleuths have been doing their best to put together the pieces of the puzzle, ensuring that the updates to the case remain firmly in the public eye via social media.

America’s Most Wanted creator John Walsh last week pledged his efforts to the hunt, while Dog the Bounty Hunter turned up at Laundrie’s parents’ house at the weekend.

Given the manner of Laundrie’s disappearance at a time when he was staying at his parents’ home, many are now speculating that they may have aided and abetted his escape from the authorities.

Certain reports even suggest they may be charged themselves if it can be proven that they lied to the FBI about their son’s whereabouts.

On Monday evening, however, the couple’s attorney released a statement categorically claiming that they don’t know where their son is and that they’re not helping him evade capture.

Attorney Steven Bertolino said: “Chris and Roberta Laundrie do not know where Brian is. They are concerned about Brian and hope the FBI can locate him.”

It went on: “The speculation by the public and some in the press that the parents assisted Brian in leaving the family home or in avoiding arrest on a warrant that was issued after Brian had already been missing for several days is just wrong.”

The FBI have reportedly requested additional items from the Laundrie family home so that they can help with DNA matching. With the search for Brian now entering its 12th day, authorities are said to be scaling back the operation.

According to reports, they believe a more targeted approach based on intelligence could be the best shot at finding him.

The bounty hunter and former bail bondsman told Fox News he’d found a campsite that he believes was used by Laundrie and his parents just earlier this month.

Dog said he had gotten a tip that Chris and Roberta Laundrie allegedly entered the Fort De Soto Park with their son twice in early September from September 1-3 and September 6-8.

“They were registered,” he said to Fox.

“They went through the gate. They’re on camera. They were here.

“We think at least if he’s not here right now, we are sure he was caught on camera as he went in the gate – that he was here for sure. Not over in the swamp.

I don’t know about you, but I hope they can locate and apprehend Brian Laundrie soon.

My prayers and thoughts are with the family of Gabby Petito. Rest in peace, beautiful girl.

Please, share this article on Facebook if you, too, want to send your well wishes where they’re needed.