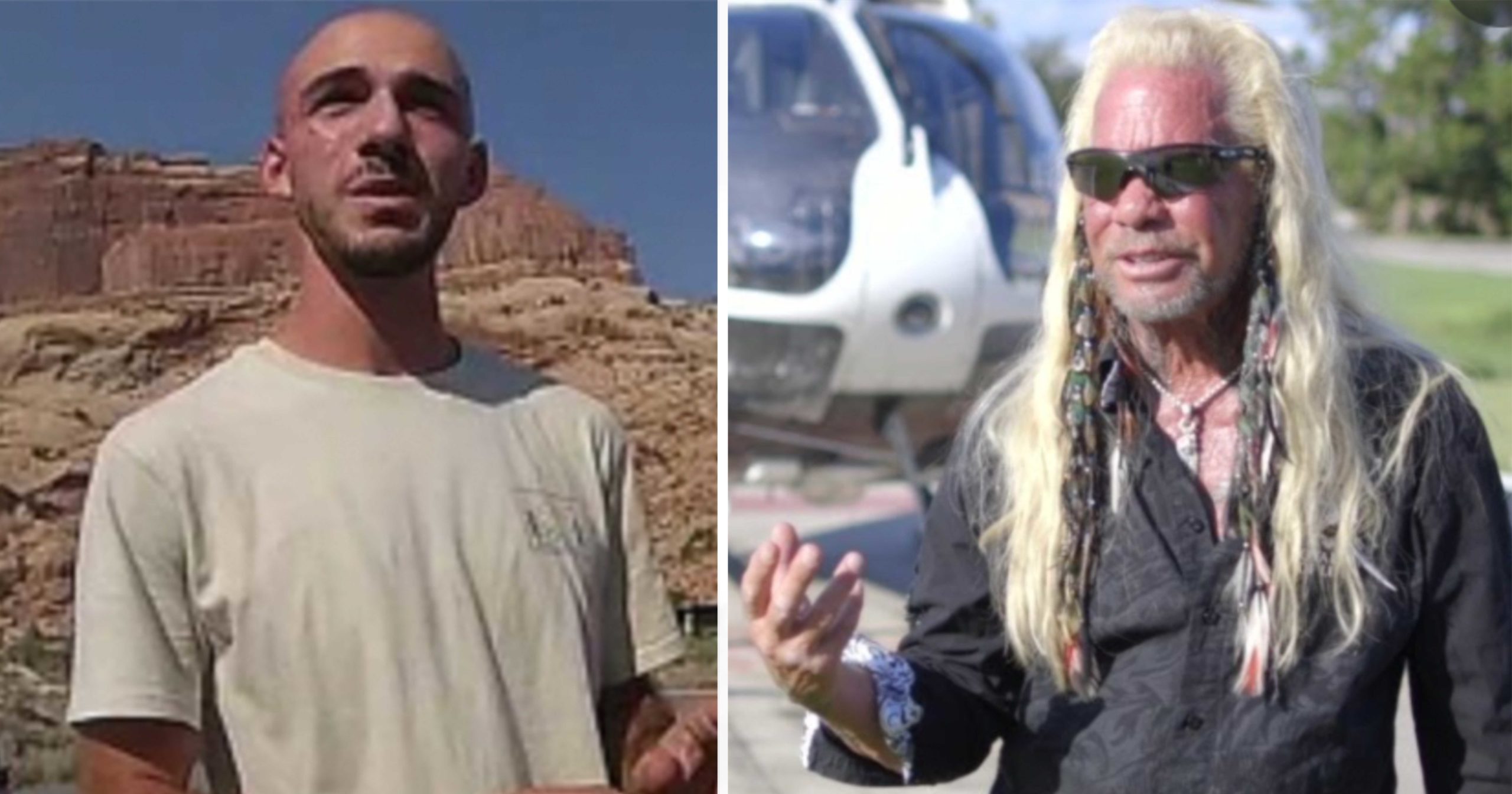 Dog the Bounty Hunter – real name Duane Chapman – claims he has found a campsite used by Brian Laundrie and his parents earlier this month, only a few days into joining the search.

Laundrie has been declared a person of interest in the case of Gabby Petito, the 22-year-old found murdered after her parents reported her missing on September 11.

Petito and Laundrie had embarked upon a cross-country road trip together in a van, but Laundrie returned to Florida alone at the beginning of September before hiring a lawyer, refusing to talk to the police, and ultimately vanishing as the scrutiny on him intensified.

Following the confirmation that a body found in Wyoming’s Teton National Park was indeed Gabby’s – and that her manner of death was homicide – a large-scale effort has been launched to find Brian.

At the weekend, Dog the Bounty Hunter announced that he was joining the hunt, turning up at Brian’s parents’ house on Saturday in a bid to talk with them. As per reports, they called the police on Dog, but he claimed to have already received over 1,000 leads.

It now looks as though at least one of those leads might prove fruitful, as the celebrity bounty hunter told Fox News he’s found a campsite that he believes was used by Laundrie and his parents just earlier this month.

Dog said he had gotten a tip that Chris and Roberta Laundrie allegedly entered the Fort De Soto Park with their son twice in early September from September 1-3 and September 6-8.

“They were registered,” he said to Fox.

“They went through the gate. They’re on camera. They were here.

“We think at least if he’s not here right now, we are sure he was caught on camera as he went in the gate – that he was here for sure. Not over in the swamp.

Brian’s parents, meanwhile, Chris and Roberta, continue to claim that they have no idea what’s happened to their son.

Attorney Steven Bertolino said in a statement: “They are concerned about Brian and hope the FBI can locate him.

“The speculation by the public and some in the press that the parents assisted Brian in leaving the family home or in avoiding arrest on a warrant that was issued after Brian had already been missing for several days is just wrong.”

I don’t know about you, but I sincerely hope that Dog can assist in the finding of Brian Laundrie!

Do you think he can do it? Let us know your thoughts in the comments box on Facebook.

Meanwhile, share this article if you, too, hope to Brian found soon.